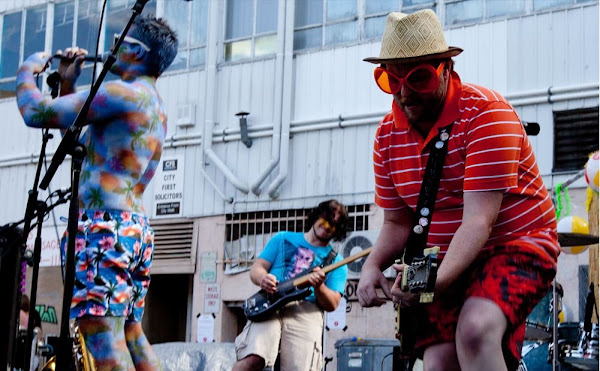 I’m writing to say hey, happy new, and ah also the You Are Here Festival is happening from 14-24 March.

I’ve been involved with both the 2011 and 2012 festivals, and I can say without a glimmer of doubt that this is the most intense, challenging and exciting of the three. In 2011 there were two curators (Yolande Norris and myself). In 2012 it was two again (Yolande and Hadley). Now in 2013, there are six: Nick Delatovic, myself, Hadley, Sarah Kaur, Yolande Norris and Vanessa Wright. The program is bigger, denser and broader, with more art forms and events than ever before. We have somewhere between 80-110 events in the schedule at the moment, including a sleep-over durational performance night, a live mix tape for Canberra, a cross-media collaboration with the National Film & Sound Archive, a zine fair, an unseasonal laneway Christmas party and a series of after-work concerts to be matched with tea. 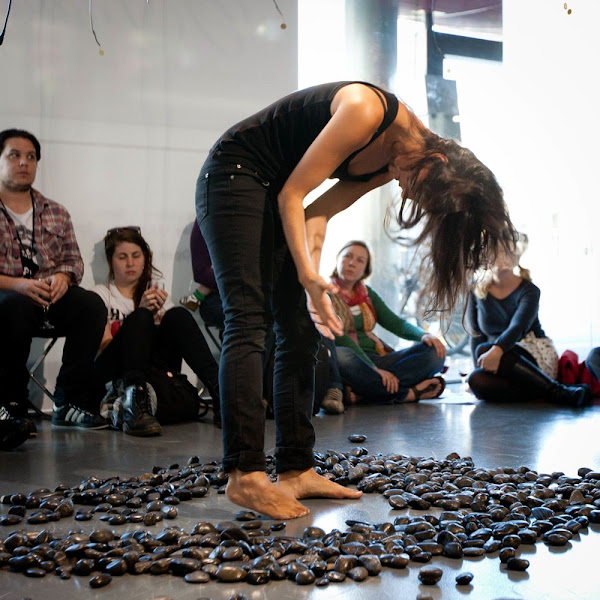 As an example of the weird ways in which the festival has grown and evolved, this year the You Are Here theatre stream has become its own festival-within-a-festival, operating under the strange title of ‘The Ice Age’. The Ice Age features an array of 20 different shows by local and interstate ensembles including the Landlords, Shadowhouse PITS, NUTS, Freshly Ground Theatre, Cathy Petocz and the Masters of Space and Time. Every night of You Are Here (and a lot of the days as well) there will be a new theatre double- or triple-bill in the festival’s dedicated hub space. The shows range in length from 3 minutes to 30, and include one-on-one interactive performances, high-energy farce, puppetry, physical theatre and science performance. 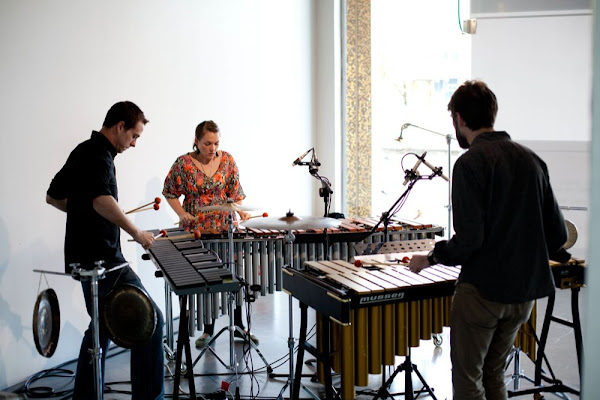 All over the city, all through the ten-day program, there’ll be strange and pretty things cropping up everywhere (all of it free) and our biggest hope is that you are able to come along and dig some of the diversity.

You can dig into more about the festival at youareherecanberra.com.au, or hit us up on Facebook and Twitter. Festival programs will be available online and distributed around the city in February.

That’s all, except that I hope your 2013 is radical so far and keeps getting more so. 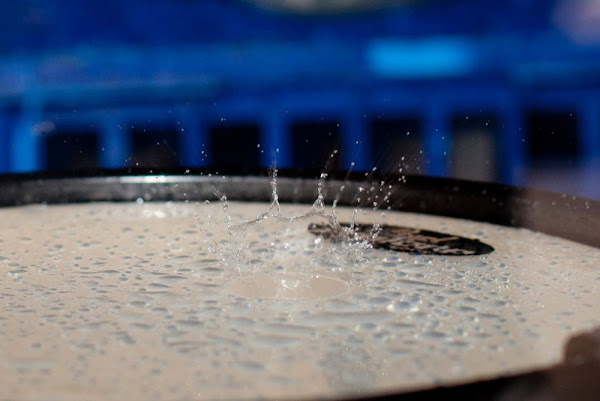 Tags You are here

At #5, is it compusory for poets to have the thirst of Dylan Thomas?

So a tipple helps some of us, sometimes.

At #5, is it compusory for poets to have the thirst of Dylan Thomas?

The older, fatter hipsters are the worst ones, because they don’t realise they shouldn’t be hipsters anymore.

Sounds engaging. Except for the tea bit. I noticed some lovely young poets drinking tea at an event in this festival last year, and asked myself what has gone wrong with the world? And when exactly did this happen? (-:

It’s a great festival to dip in and out of.

“Won’t somebody move those nasty pebbles so that little girl can get free?!?!”

“Can you play the “Vision On” gallery theme mate?” (You may need to be a Pom to understand that one.)

Are any of the events in the Fitter’s Workshop? Now that would be a celebration!

Rosie Jennings - 2 hours ago
Better if there were more mobile units to catch speeding tailgaters. This I was towing a truck home today it was so close beh... View
David Brown - 3 hours ago
That is irrelevant. They are set low all across the country for exactly the same reason. $$$$$$ View
Lisa Baker - 3 hours ago
Maybe they can raise enough $$ so our rates don’t have to rise another +15% yet another year in a year... View
Opinion 5

Shane Westmore - 9 hours ago
Ch.9 are still stuck in the 90s & so are many of their viewers... it's like they want you to order Kayo View
Anthony Chase - 10 hours ago
Its got little to do with football and everything to do with ratings. View
Marlene Valenzuela - 10 hours ago
Possibly not.... Not unusual!! View
News 9

James Manukich - 20 hours ago
Well Done 👌👌👌👌👌 View
Gary Hatcliffe - 22 hours ago
Wacky-doo! View
Nassim Rezakhani - 24 hours ago
Congratulations Jason!! One of the best agents around!! Thank you for the amazing auctions you’ve done for us in the past!... View
News 25

@The_RiotACT @The_RiotACT
The end of a relationship can bring some unexpected financial surprises. Find out what you can do to protect yourself from unwanted debt https://t.co/OumLmu6N34 (3 hours ago)