Thousands turn out to celebrate peace, goodwill and sister-city bonds among the candles 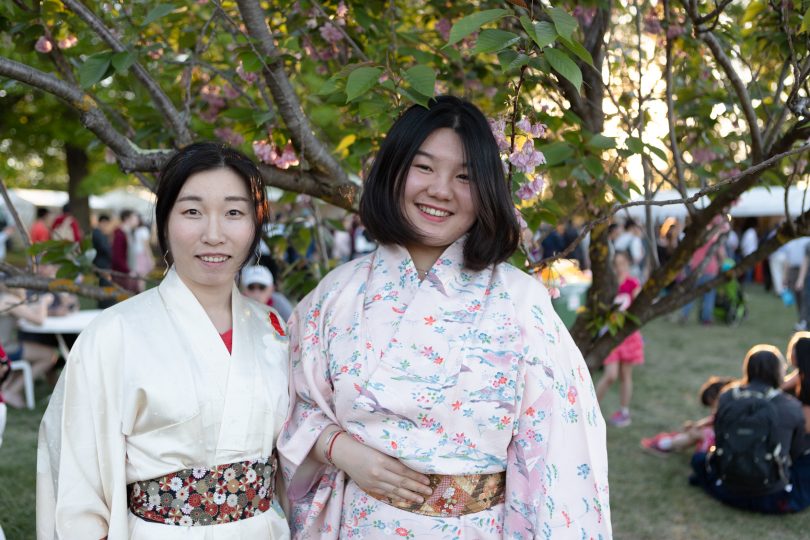 It was a kaleidoscope of colours as thousands of people turned out on Saturday for the Canberra Nara Candle Festival and to share the values of peace and goodwill.

ACT Chief Minister Andrew Barr and the Mayor of Nara, Gen Nakagawa, celebrated the 25th anniversary of the Canberra Nara sister-city relationship by ringing the peace bell 25 times on the night.

In between the reading in both English and Japanese of each of five stanzas of a peace poem, Mr Barr and Mr Nakagawa jointly rang the bell five times to the delight of the crowd.

ACT Events event manager Mel Eldred said it was a wonderful event with packed car parks, “smiles from everyone” and a lot of young children dressed in traditional costumes among the gathered throng.

A total of 3,000 candles were lit by volunteers at 6:30 pm and bathed the Nara Peace Park in soft candlelight.

Among those candles was a second display of 1,000 candles created by the Mayor of Nara and a delegation from the Nara ‘Tokae’ to mark the 25th anniversary and symbolise the importance of the sister city relationship.

Japan’s Ambassador to Australia Mr Sumio Kusaka, also joined in the event, with the embassy taking a big part in making it happen.

The colours of the candlelight combined with the stage lighting, the colours in the trees and the attractive costumes to achieve a vibrant effect.

Ms Eldred said that highlights of the event including the lighting of the candles, the martial arts demonstration, the Japanese drummers and the many people dressed in kimonos and traditional costumes.

Below are a series of photos from the event taken by photographer Jack Mohr. 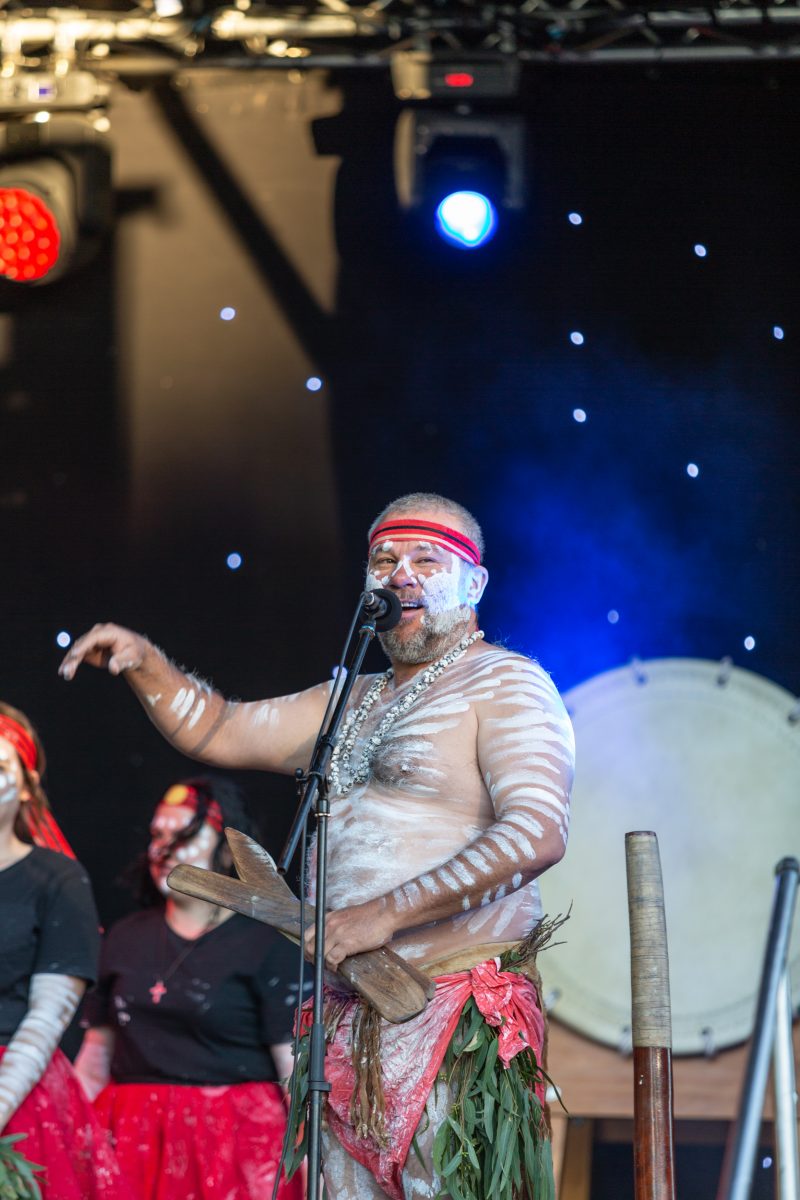 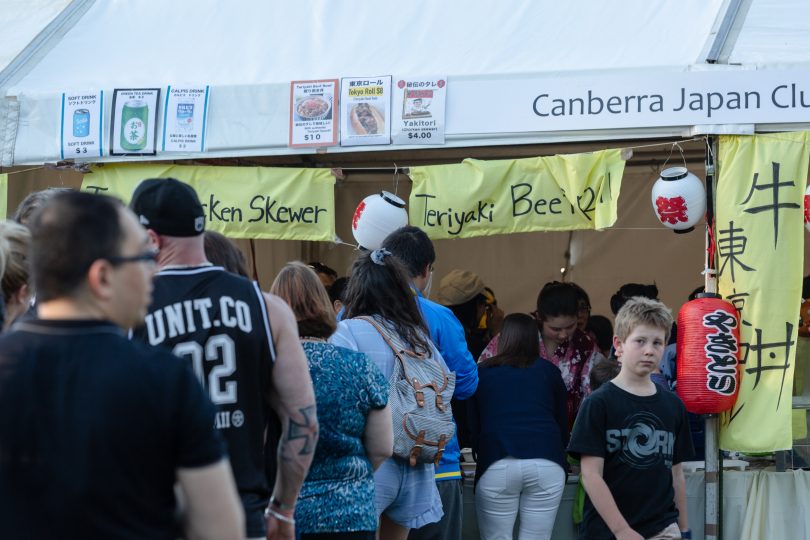 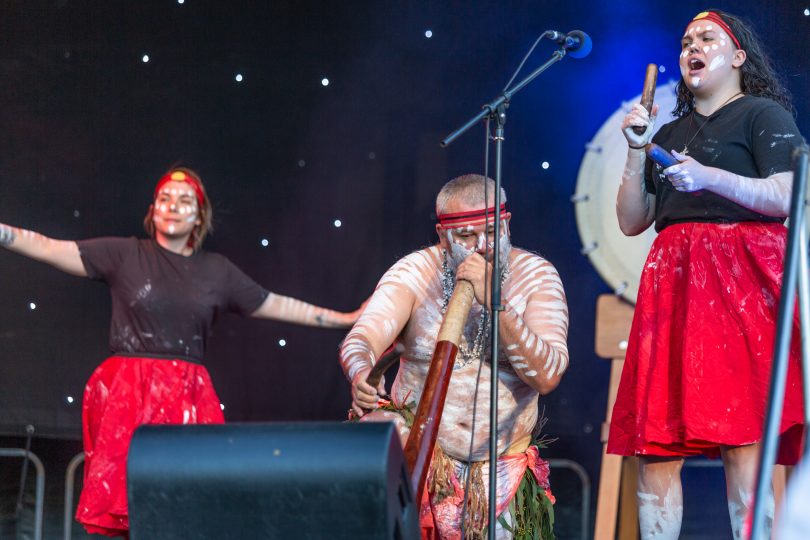 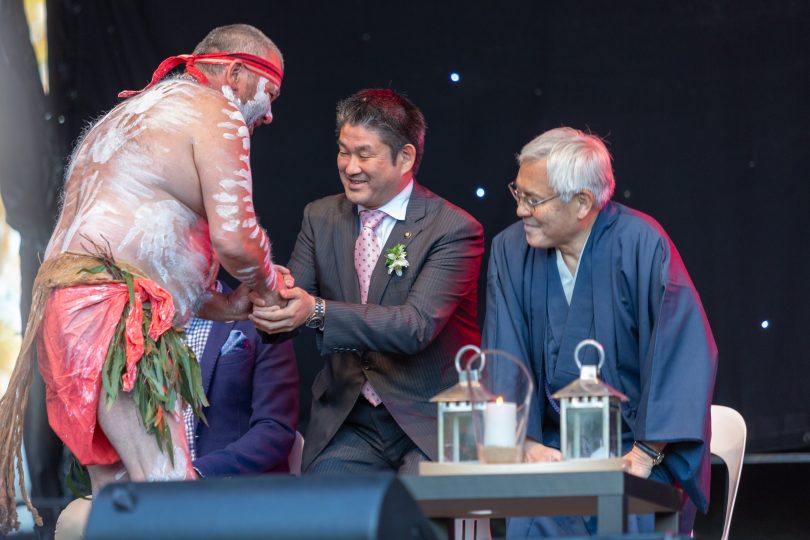 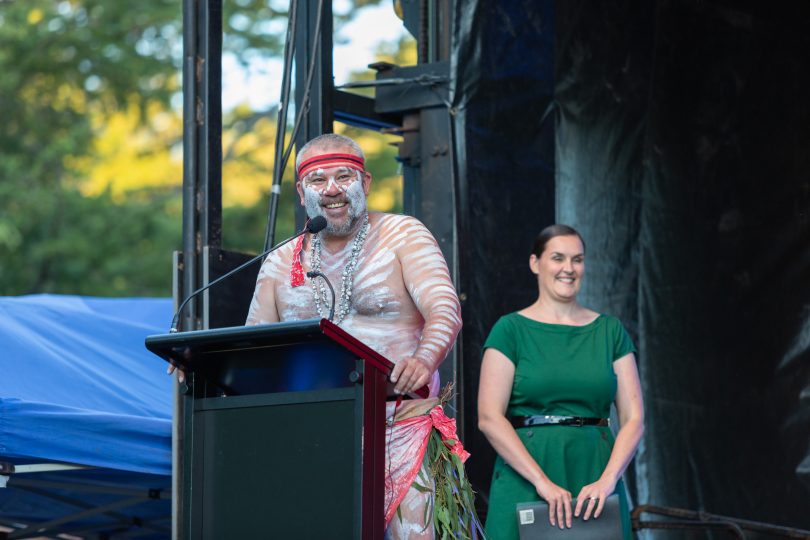 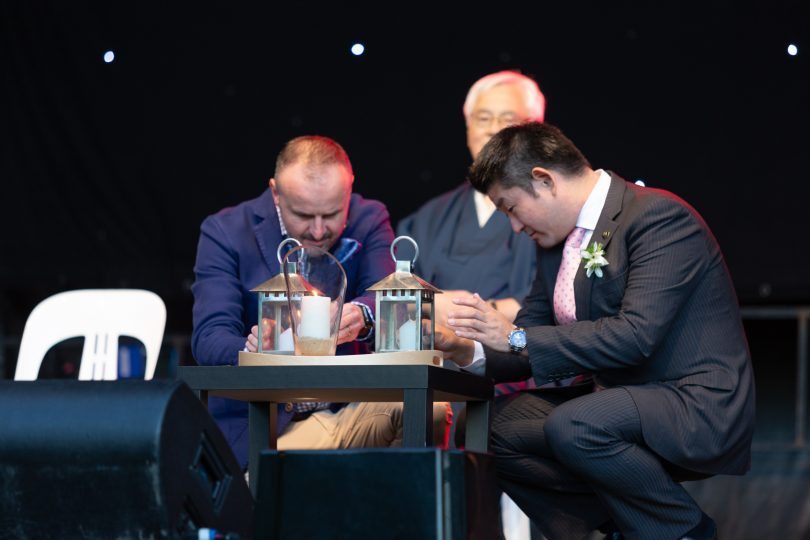 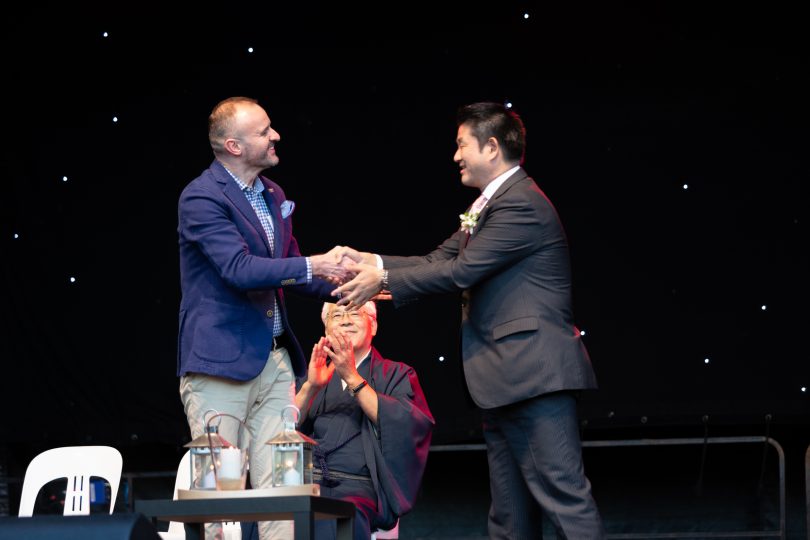 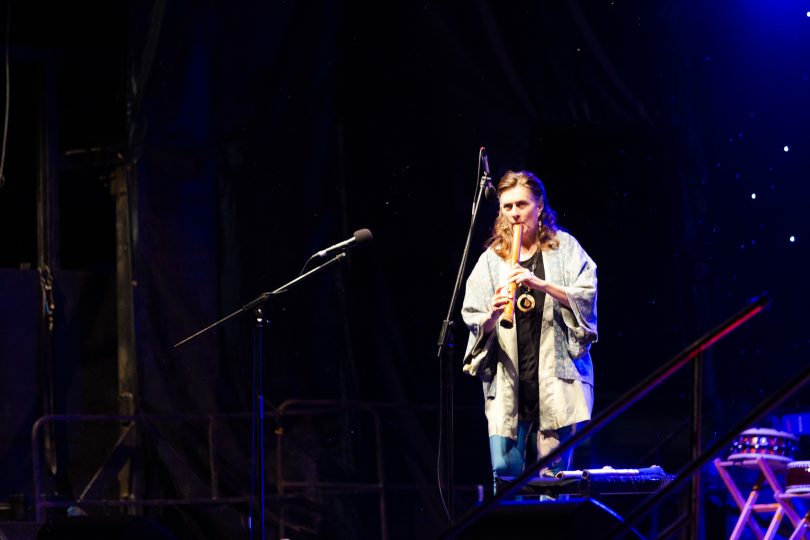 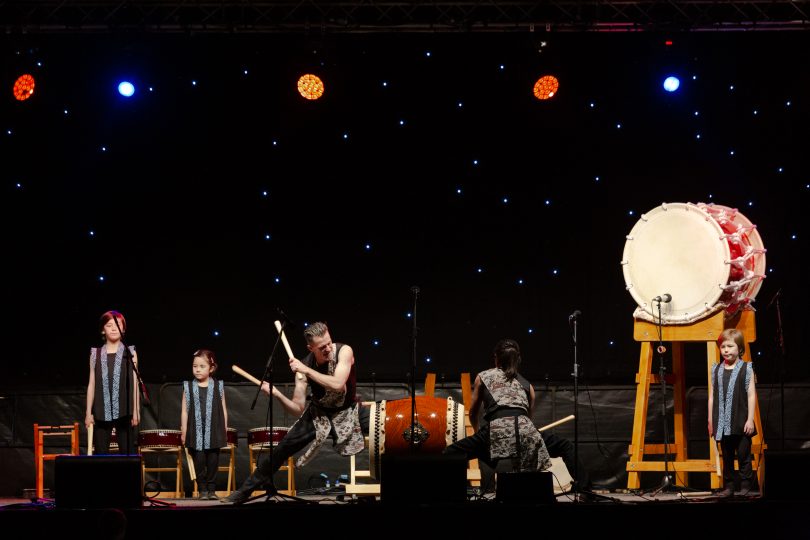 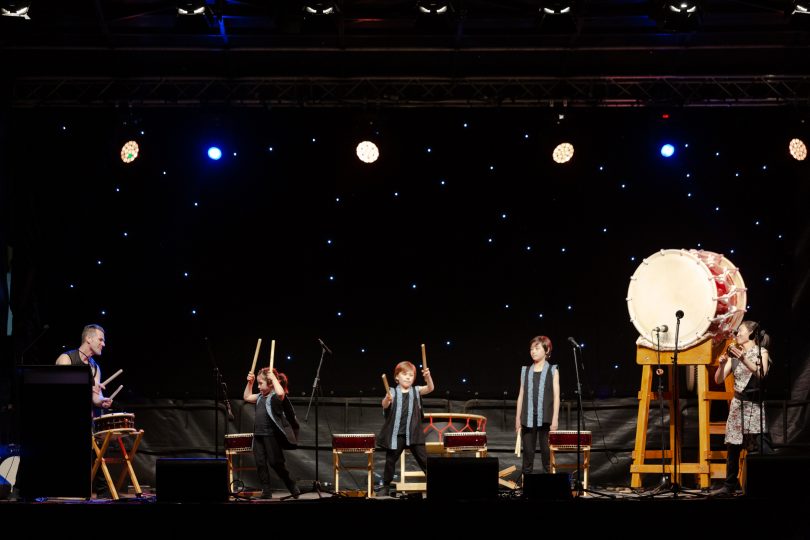 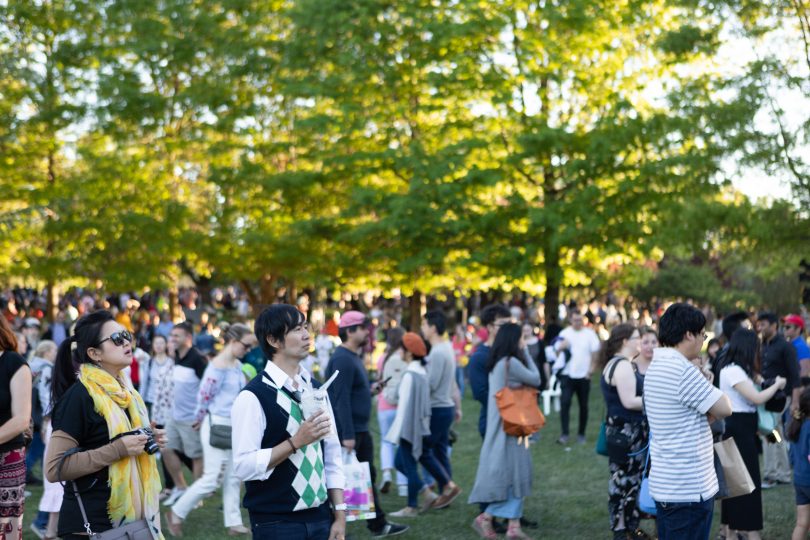 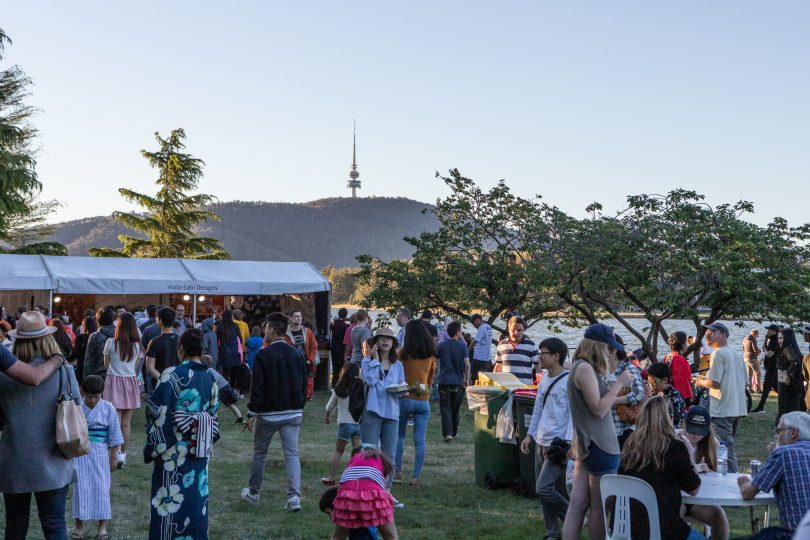 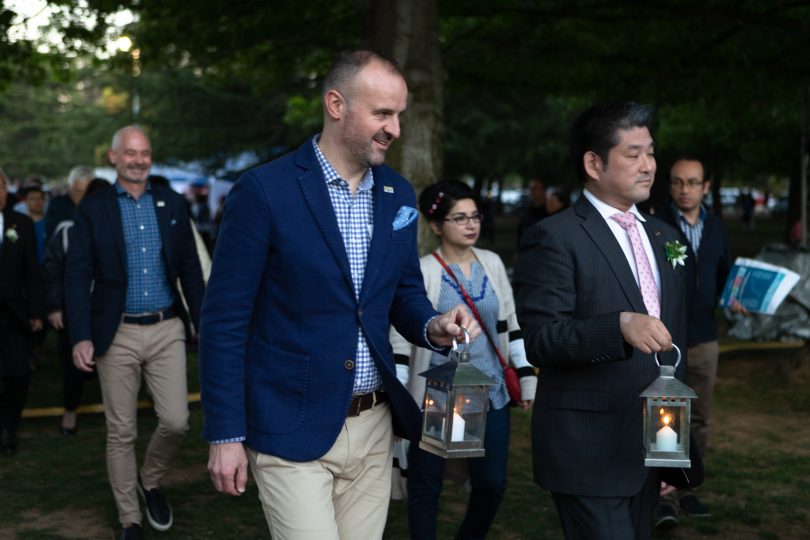 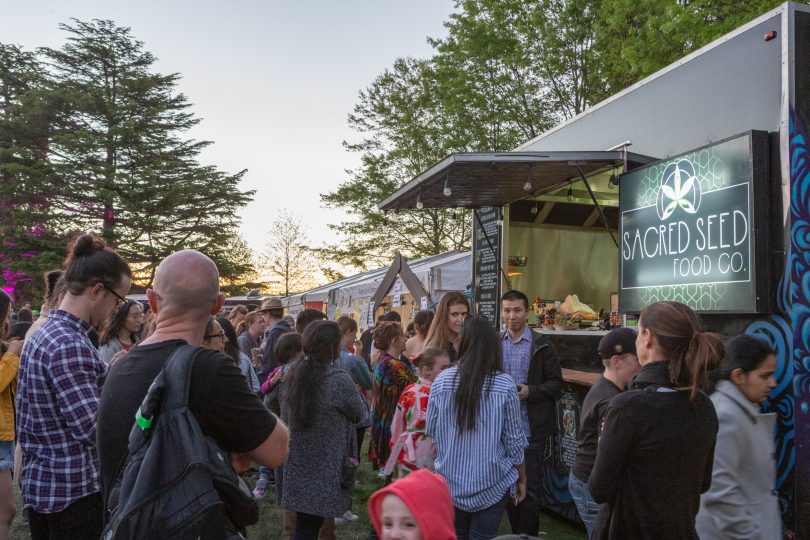 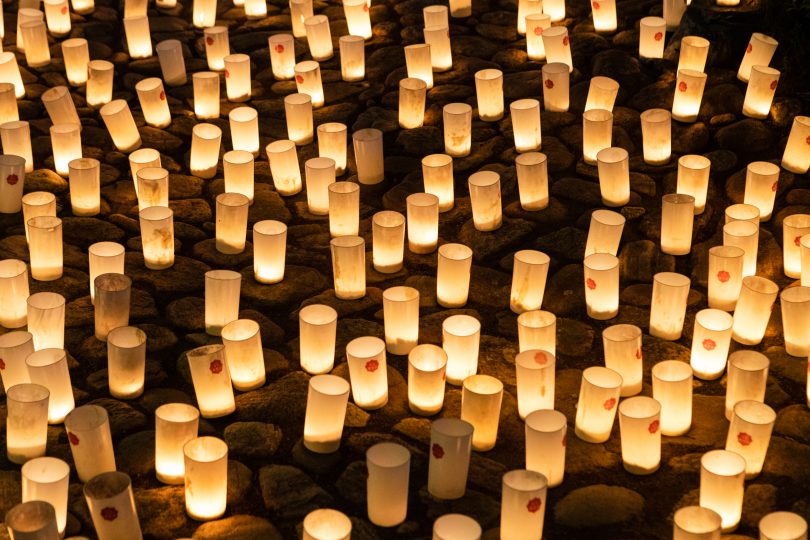 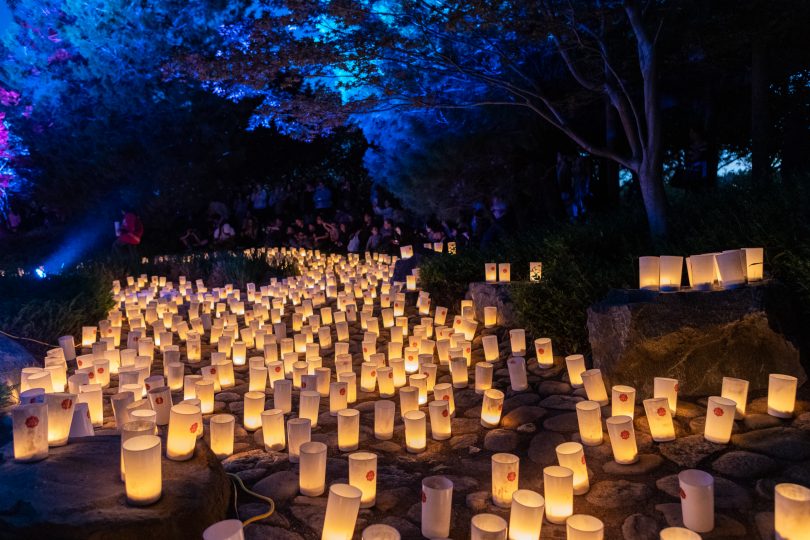 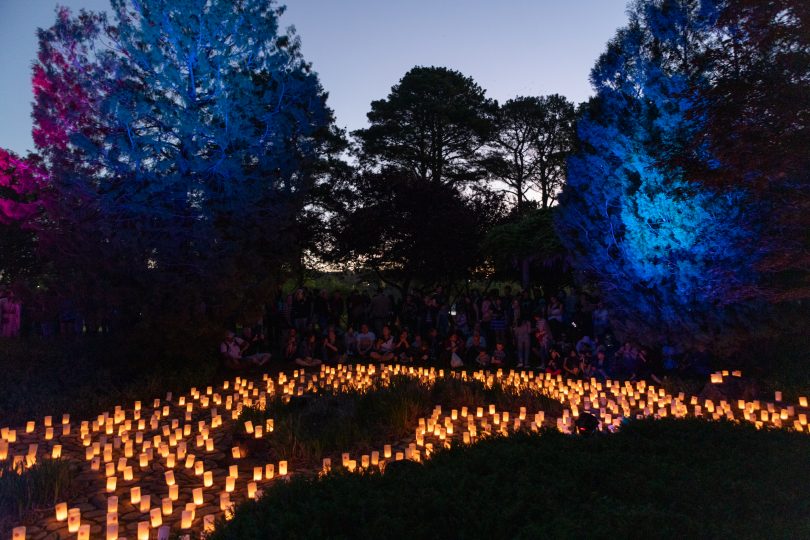 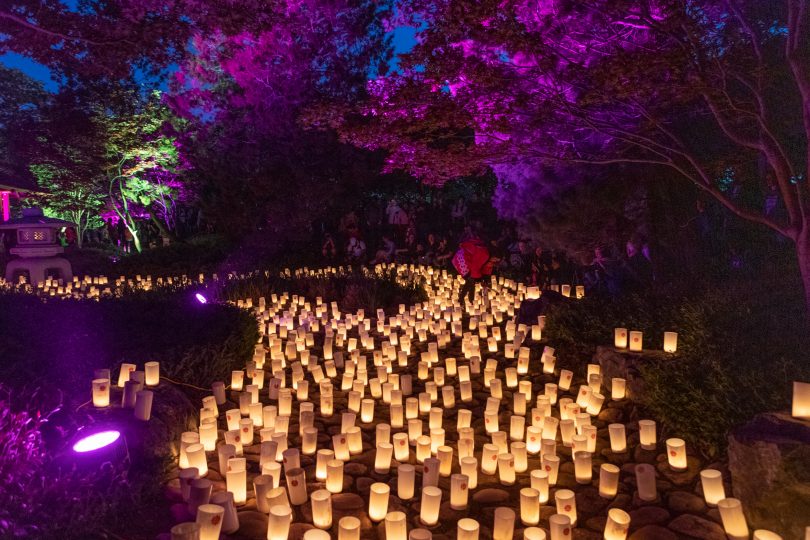 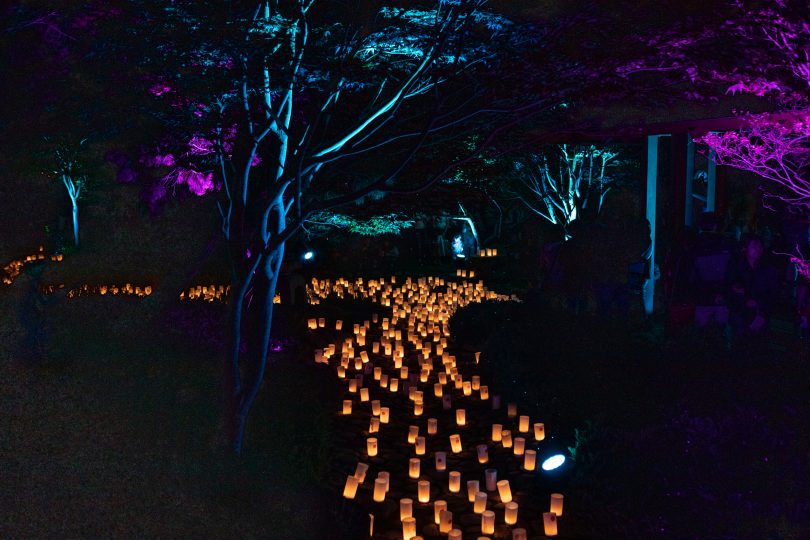 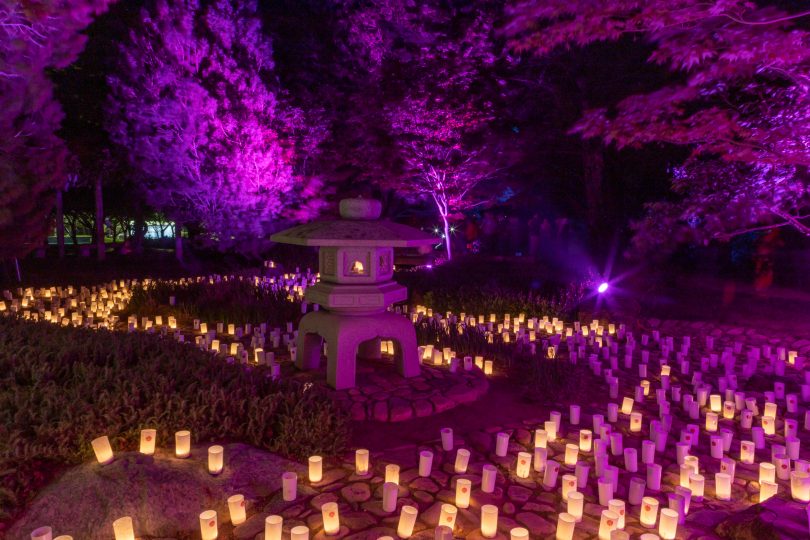 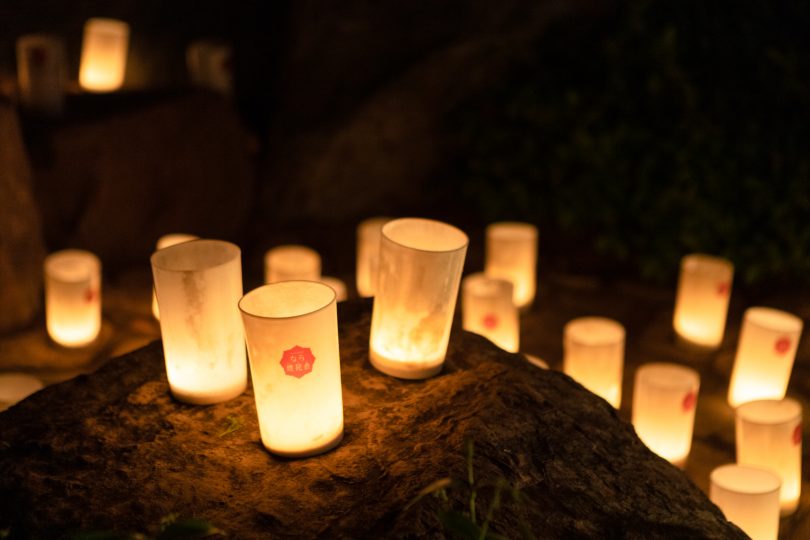