Throwback with Pop Visionary Seijun Suzuki at the NFSA 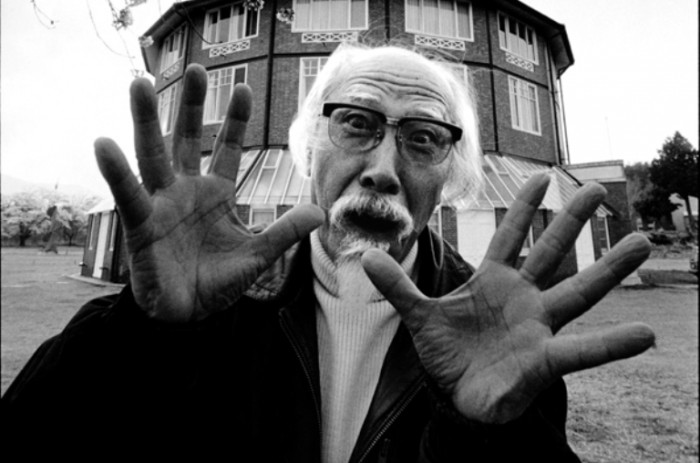 An offshoot to the upcoming Japanese Film Festival to be held at Dendy Cinemas Canberra from Friday 13 October – Sunday 22 October, the Japan Foundation in collaboration with the NFSA is bringing us three FREE and rare throwback screenings to whet the appetite as a satellite to the main event.

The screenings will honour the work of the late Japanese director and trendsetter Seijun Suzuki (1923 – 2017). Suzuki, who passed away in February at 93 years of age, spent the latter half of the 20th century leaving his mark on the film and television industry. From the late 1960s, he was actually ‘exiled’ from cinema and worked exclusively in television for the better part of a decade, after coming into conflict with the then President of Nikkatsu Studios; Hori Kyusaku.

Drawing upon a career spanning 49 years (1956 – 2005), NFSA has the pleasure of screening three of this cult director’s finest:

Youth of the Beast (1963) – Friday, October 6 at 7:00 pm – An early exploration of Japanese yakuza finds a lone wolf playing two rival heads off against one another, causing the Tokyo underworld to violently erupt in a frenzied excess of visual style, which would come to define Suzuki’s aesthetic.

Fighting Elegy (1966) – Saturday, October 7 at 1:30 pm – An observation of youth, love, and gang culture, set against the backdrop of burgeoning militarism experienced in Japan during the 1930s.

Zigeunerweisen (1980) – Saturday, October 7 at 3:30 pm – Suzuki’s famed surrealist period epic which tracks the bizarre journey of a university professor and his new friend as they dance between love, life, romance and death. The film draws its name from the title of Pablo de Sarasate’s 1878 composition.

‘Sayonara Suzuki’ it may be, but his enduring influence remains relevant, having made an impression on contemporary filmmakers such as Quentin Tarantino and Jim Jarmusch. Enjoy these cinematic blasts from the past in his honour.

These rare works will be presented in 35mm and in their original Japanese language with English subtitles. Did I mention the screenings are FREE? However, be sure to BOOK ahead of time.

Arlene Smith - 31 minutes ago
Kathleen Mary Smith Erin Winter in adventure park? View
Bridget Trussler - 1 hour ago
My son many years ago went head into the pole. Please get rid of it before someone is killed...... View
Claire Anderson - 2 hours ago
Daniel, the newer ones really do stop way WAY more abruptly. I too rode the old ones with help of people pulling and never go... View
News 13

@the_riotact @The_RiotACT
Bored with your usual #dining options? Why not try #Ethiopian? There's a reason Ethiopian Down Under is Pearce is a beloved #institution. Let Michelle Taylor guide you on this culinary adventure https://t.co/UZL0Yvgkar (25 minutes ago)