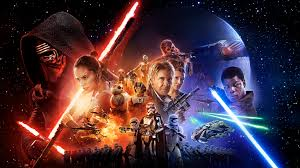 Classics films such as Dirty Dancing, Back To The Future, The Princess Bride and the blockbuster Star Wars: Episode VII – The Force Awakens return to the big screen at the Gungahlin Movie Marathon this weekend. Most of the flicks are on in the main theatre at Gungahlin College, which seats 290 people. Elsewhere this weekend, you can join the world’s biggest yoga class, tell competitors to get on their bike, and listen to some of the finest Australian and Irish folk music. 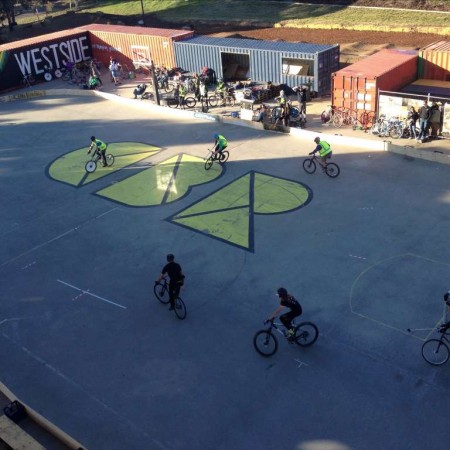 When Saturday and Sunday, 9am-7pm both days | Where The Hangar, 255 Canberra Avenue, 28, Fyshwick

Canberra Bike Polo’s successful winter tournament returns on the weekend before the winter solstice. There will be speed, skill and plenty of excitement as teams from Sydney, Melbourne and Newcastle compete with the capital’s best for winter bragging rights. Free entry. 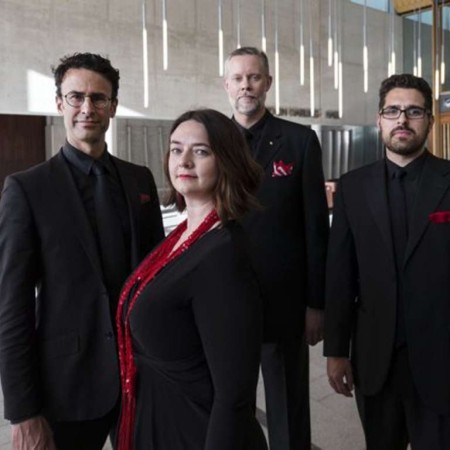 Professional vocal ensemble Clarion, led by Tobias Cole, return to the National Portrait Gallery for their monthly performance of choral music. Browse the portraits while listening to music. Entry free. 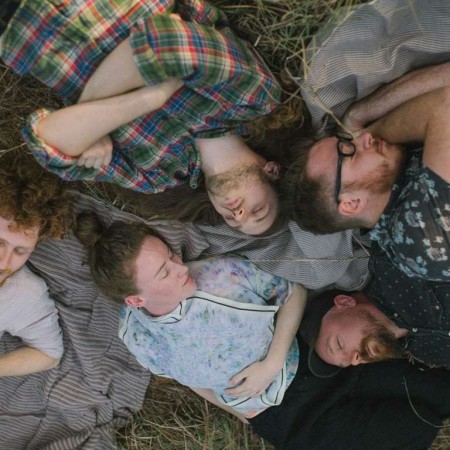 When 8pm | Where The Street Theatre, 15 Childers Street, Canberra.

Nu-folk band Burrows has quickly established its popularity on the capital’s folk scene with a blend of smooth harmonies and warm guitar and cello. The band’s sparse pop songs have been described by folk blog Timber and Steel as “lean in music… the kind of music you want to listen intently to”. The ensemble features members of Cracked Actor, Mr Fibby, The Ellis Collective and Are You There God? It’s Me, Margaret. Following appearances at the National Folk Festival, Summer Hill Folk Festival (Sydney), and You Are Here, Burrows is set to release its self-titled debut album on Saturday at The Street Theatre, where they will be joined on stage by the Pop-Up Choir and supported by Happy Axe. Tickets cost $20, concession and students $15. 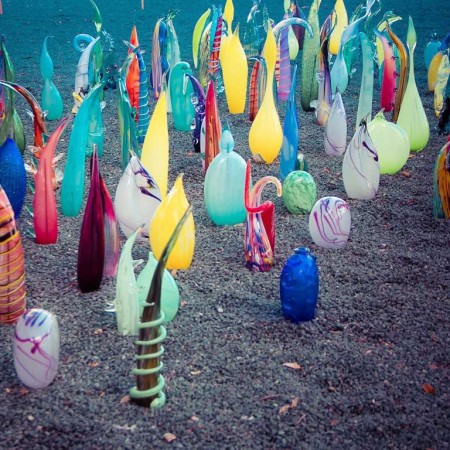 When 10am | Where Canberra Glassworks, 11 Wentworth Avenue, Kingston

You and your family have the opportunity to make your own winter-inspired tile with a professional artist in just 20 minutes. The tiles will not, however, be available to take home on the day; they need to be fused in the kiln and annealed for 48 hours. Postage is available at a cost of $10 per tile. The market (top image) is a celebration of glass and glass-making, and features market stalls, activities, demonstrations and the Hindmarsh Prize exhibition. 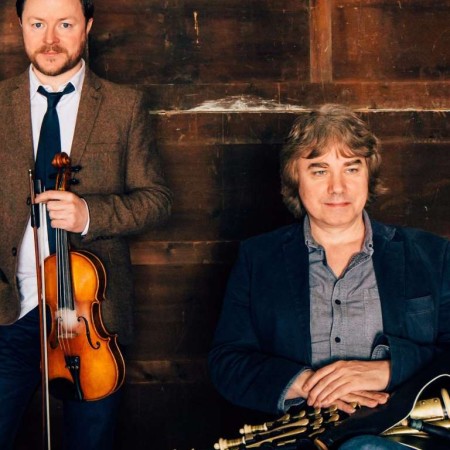 John McSherry and Dónal O’Connor are considered by many the finest traditional Irish uilleann pipe and fiddle duet of their generation. Their music is described as acoustic perfection; traditional music that sits comfortably in the 21st century. They are performing on Saturday at the Irish Club as part of their Australian tour, which takes them also to Melbourne, Sydney, Wollongong, the NSW south coast and as a headline act at the National Celtic Festival. Australian singer and guitarist Robert Hillman will join them for the tour. All tickets $30. Click here for a sample of their music. 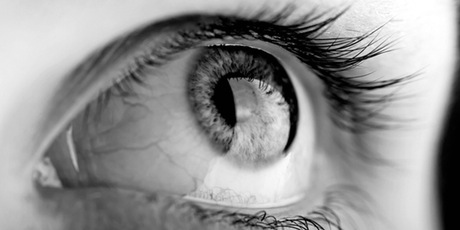 Join other cinema and science buffs from around Australia for the festival premier screenings and the announcement of the 2016 SCINEMA International Science Film Festival winners. SCINEMA showcases a diverse range of science films from all over the world, from drama to documentaries, animations and natural history. SCINEMA contains material that is rated M (coarse language) and not recommended for persons aged under 15, though they may attend if accompanied by an adult. Tickets cost $10. 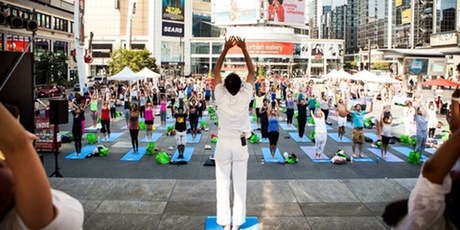 This will be the second edition of the event since the United Nations declared the first International Day of Yoga on 21 June 2015. Join others around the globe to raise awareness of the many benefits of yoga with some fun and flowing yoga, deep relaxation, mediation and much more. Art of Living Canberra, in collaboration with the Indian High Commission, has organised a mass yoga class in Federation Mall from 9.30am to 11am, followed by pranayama at Old Parliament House. You can register at http://www.artofliving.org/au-en/program/1140

whatwik - 59 minutes ago
"And when these materials do arrive, they have been going missing from job sites, builders told Region Media" When our renova... View
News 10

Daniel O'Connell - 1 hour ago
Greater costs for electricity to follow, just like the rises currently being arranged due to 100 percent renewables. View
Capital Retro - 5 hours ago
Bill Gates is the world's richest virtue signaler: https://www.cnbc.com/2021/02/14/bill-gates-on-his-carbon-footprint.html Li... View
HiddenDragon - 16 hours ago
Some cautionary words here about the limits of battery technology - https://www.abc.net.au/news/2021-02-16/bill-gates-zero-em... View
Property 1