Top ten food and wine posts on the RiotACT in 2016

RiotACT readers love their food, especially takeaway, cheap eats, street food, brunch/breakfast and cult favourites like banh mi, smashed avo, HSPs and freakshakes. We revisit the most-read foodie content of 2016 here, and hope you’ll be inspired to share some of your favourite snack finds of the past year in the comments. Oh, and with the Multicultural Festival coming up, make sure you vote in our poll on whether Dutch pancakes and chips on a stick should be banned from the event …

10. Wine tasting in the heart of the Inner North

Our sponsored content whiz, Rachel Ziv, visited the Canberra Wine House, a wine bar and mini food and wine market in the Tradies at Dickson for this September 20 piece. Patrons can taste local wines, sit down to share a bottle and a platter of fresh local produce, or choose from some 40 wines that can be purchased and taken home, along with “an incredible array of local products including books, handcrafted accessories and locally-sourced chocolates, chutneys, jams, nuts, olives, sauces and more”. 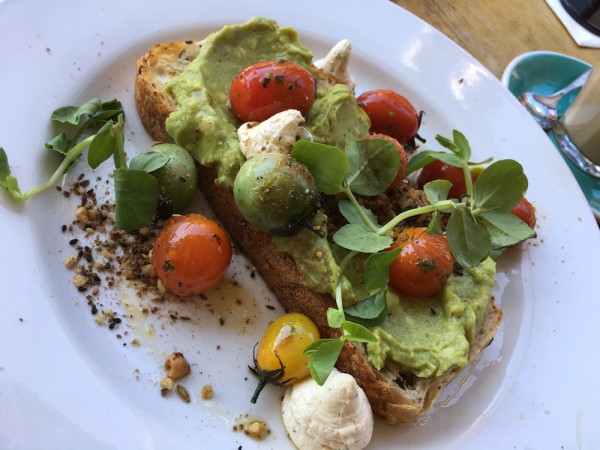 Feature writer Zoe Pleasants joined the RiotACT late in the year and opened with a crowd-pleaser on November 18, reviving our Five to try column with a look at that controversial cafe favourite, Smashed avo. Missed the October furore about it all? Here’s the background. Did we miss a cracker avo option? Please share in the comments below.

8. Shopping for seafood at Christmas 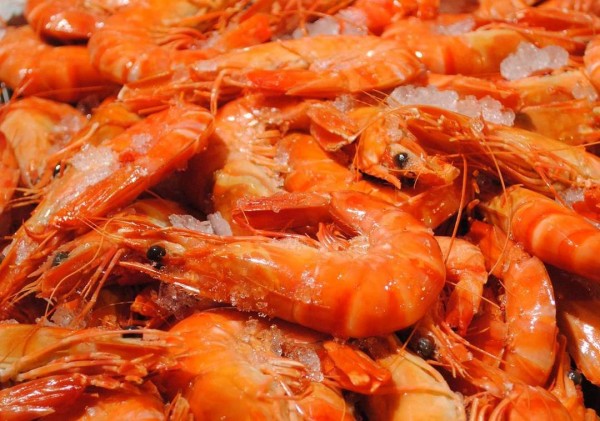 The versatile Maryann Mussared turned her hand to food writing in the lead-up to Christmas with this popular (and extremely useful) guide to where to find the best quality seafood in Canberra for the big day. Bookmark it so you can refer to it again this December, crustacean fans.

7. Five to try: Breakfast on the South Coast 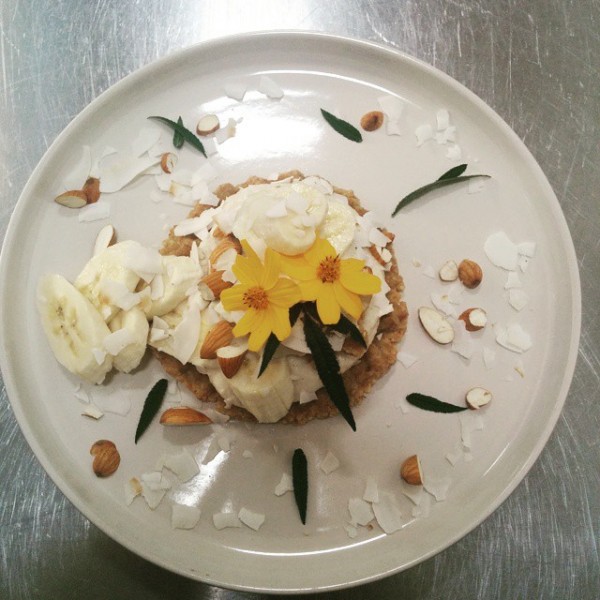 This time last year, Bec Cuzzillo put together another very handy guide, this time to breakfast venues at the South Coast in the form of a Five to try. Given we’re about to head their ourselves, we’ll be checking out her recommendations this year, too. We’d add the Bodalla Dairy Shed and the Mossy Cafe at Mossy Point to the list. Got any suggestions you’d include? Let us know in the comments. 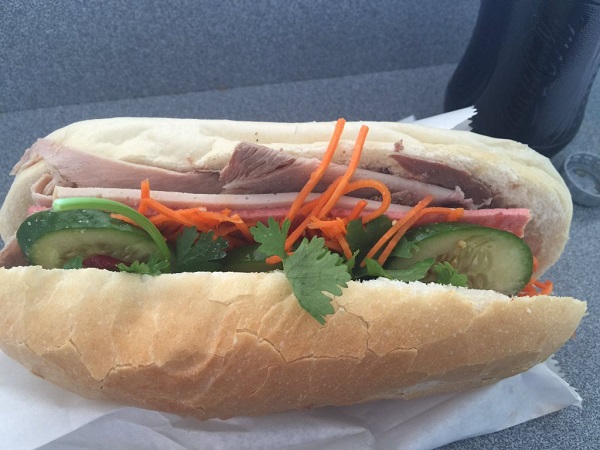 Elias Hallaj is the developing a reputation as our cult food specialist. Is Canberra addicted to a particular dish? Elias is on it, and knows where the best examples of it are to be found. In this October 21 article, he looks at the history and cultural significance of banh mi, recommends Canberra’s best, suggests others to try and reminisces about banh mi of days gone by. 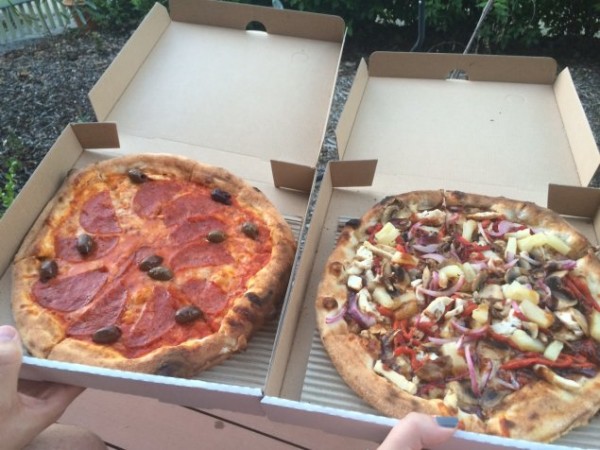 In this February 18 Cheap Eats post, Alexandra Craig celebrated her favourite pizza in town, that sold at The Hamlet’s pizza stall, Cheap Eats 10″ Custom Pizzeria. “Its pizzas are probably the best I have ever eaten. They make all their dough in-store and it is rolled out on the bench in front of you. They have a pizza menu, or you can make your own.” We’re pretty keen on the patate pizza and the margherita available across the road at Pizza Gusto, too, so will happily award Lonsdale Street the gong for best pizza strip in town. Our favourite pizza remains Le Rendezvous in Manuka for nostalgic reasons. Got a favourite pizza place? Let us know in the comments. 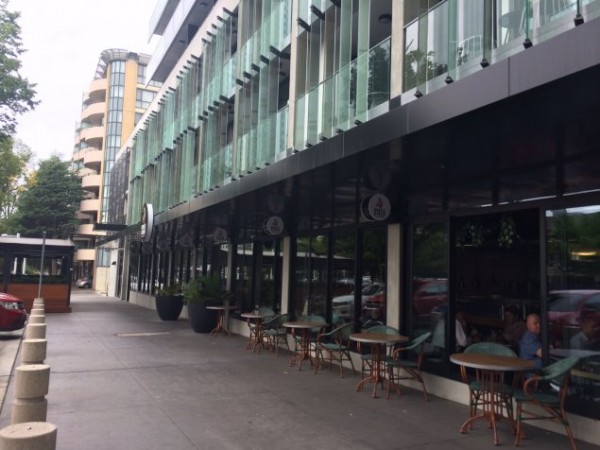 Alex Craig comes in at number four also, with this January 6 Cheap Eats review of Marble & Grain at Braddon. Not previously a fan, she decided to give the The Avenue Hotel restaurant another chance and was glad she did. There were a handful of options for the $14 lunch special: a beef burger, poached chicken salad, fish and chips, chicken schnitzel, and mushroom gnocchi. “Overall, I was highly impressed with the quality and the value for money that the $14 lunch special had to offer,” she wrote. 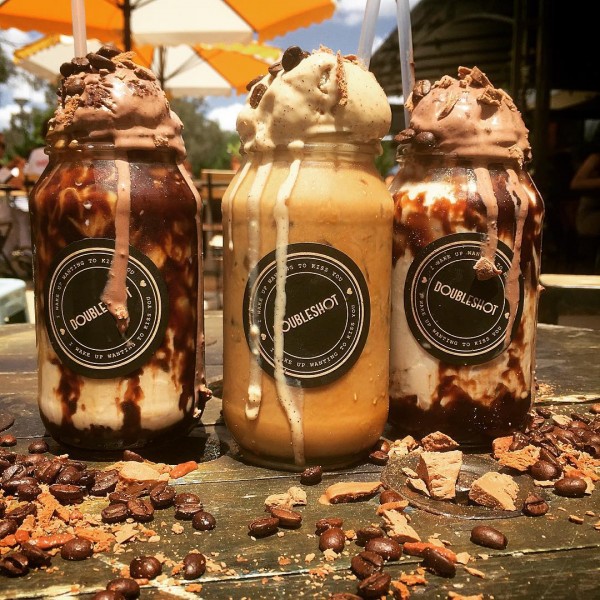 Manuka cafe Patissez’s freakshake went global via social media in mid-2015, to the point that proprietor Anna Petridis has become something of an ambassador for the national capital, travelling internationally to promote our city and its over-the-top milkshakes. In this February 23 Five to try, Bec Cuzzillo looked around to see what was on offer around town in the elaborate shakes stakes. Did she cover the main players? Are freakshakes still a thing? Let us know your thoughts on this insane concoctions in the comments. 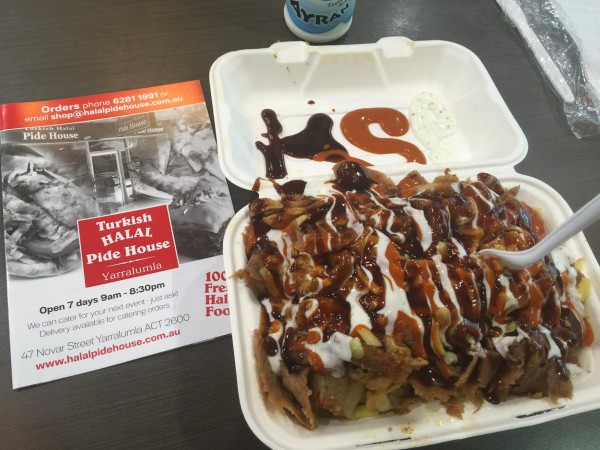 In terms of food reviews, this October 4 post from our aforementioned cult food expert Elias Hallaj was the most clicked on read of the year. In it, Elias explains what makes a decent HSP, how and why the takeaway dish came to prominence, where you can buy it in Canberra (his pick is the Yarralumla Halal Turkish Pide House). “[Canberrans] quickly understood and embraced the poetic hilarity and irony of the Halal Snack Pack craze sweeping kebab shops in Australia,” Elias writes. “Those of you who enjoy food and humour (who doesn’t) and have yet to join the Facebook Group “The Halal Snack Pack Appreciation Society” (HSPAP) need to sort yourselves out.” You heard him. Get in there.

1. Calls for ban on Dutch pancakes, chips on sticks at Multicultural Festival 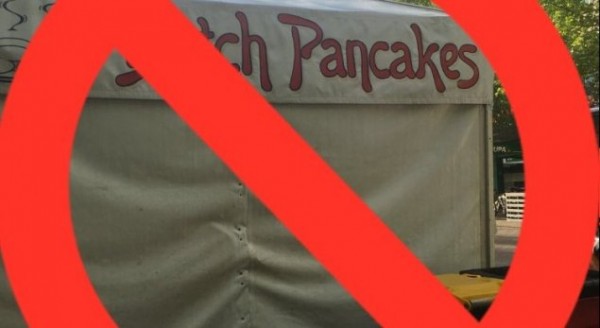 With 2000 more views that its nearest competitor, our February 5 report on the petition to ban Dutch pancakes and chips on sticks from the Multicultural Festival was the clear winner in this category. “The petition, created by Matthew Archer, argues on its Change.org page that the stalls should go not because of their lack of nutritional value, nor because they’re readily available throughout the year elsewhere (and in the case of chips on a stick, not in keeping with the multicultural theme), but because their queues are too long.” Given it’s such a hot issue and with the festival only weeks away (February 17-19), we decided to gauge the mood on it all once more. Have your say in our poll …

I’m a bit disappointed with the ‘Top Ten’ posts I’ve seen on RiotAct so far. This one is not much better, sorry for the negativity. Banh-Mi should always be cheap, thats the point of it. $8 is taking the pi**. Yarralumla Halal Pide House however, I cannot argue with that, its a precious jewel of our city that should be heritage-listed and preserved!

I still have not been to Patissez despite seeing them on Sydney Weekender and reading the Five to Try back in Feb. Thanks for the reminder – I can’t think of a better way to catch a few priceless looks on the kids’ faces (when they first see it and while they’re eating it!) these holidays.