Trampers may have found Canberra climber's remains 42 years on 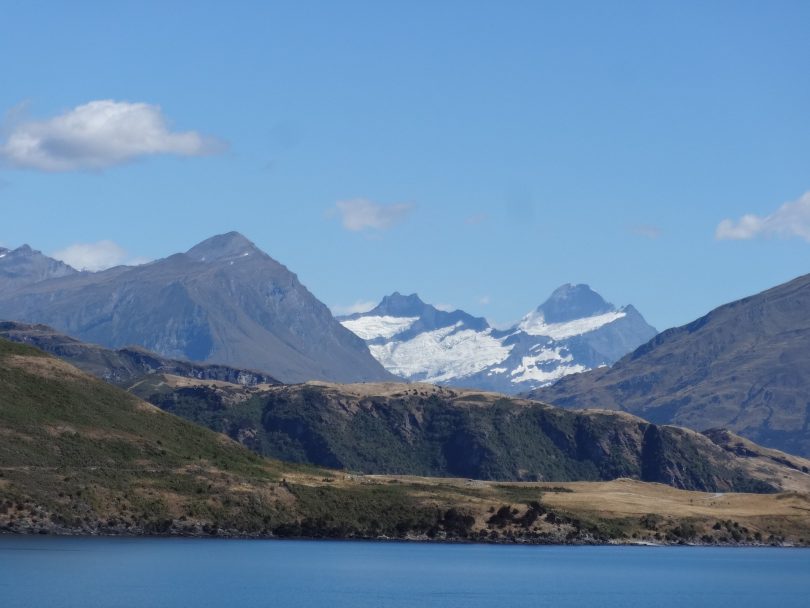 The Canberra Bushwalking Club is staying mum about reports human remains found on a New Zealand mountain-side may be those of a former member who went missing more than 42 years ago.

A spokesperson said the club was declining to comment out of respect for the wishes of Terry Jordan’s family.

Stuff.co.nz has today reported that the remains were initially found by “trampers” on Mt Aspiring and were retrieved by a Wanaka search and rescue team.

Mr Jordan went missing with companion Marc Weinstein while attempting to climb the peak in December 1978.

The two experienced climbers were a week overdue in Wanaka after having last been seen at French Ridge Hut.

A newspaper report at the time said on December 17, 1978, that searchers had found a body and two backpacks at the base of the south-west ridge of Mt Aspiring.

On December 26, 1978, it was reported that Mr Weinstein’s body had been recovered.

Police said then they held no hopes for Mr Jordan’s survival and it was likely he had fallen down a crevice or been covered by avalanche debris.

Mr Jordan was a former geologist turned librarian and was employed by the Australian National University at the time. Mr Weinstein, an American living in Australia, had just completed the first year of a geology course at the same university.