Travelling overseas in 2019? You won’t want to miss this… 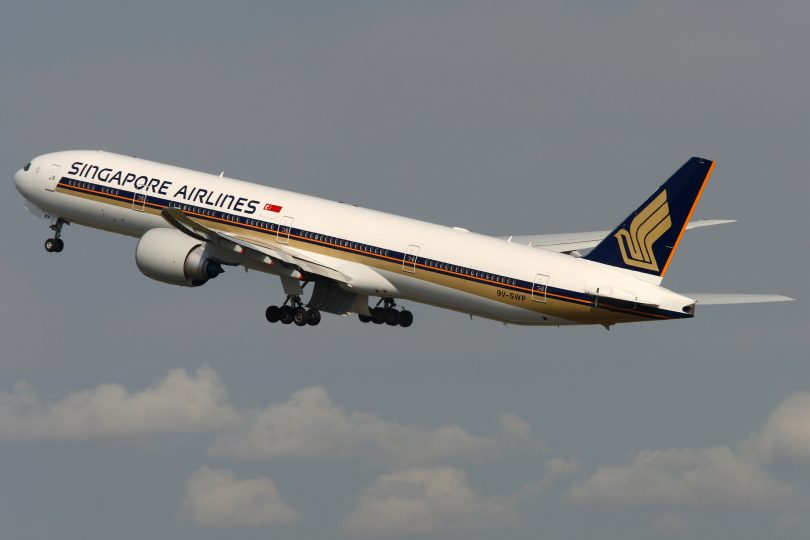 The sale, which began August 23 and ends September 12, offers the chance to purchase fares for travel during 2019 at rates not offered at any other time during the year.

“This is our most aggressive promotion, and only lasts until September 12. You can book now for next year and save yourself a lot of money travelling to selected destinations – regardless if you are flying Business Class, Premium Economy Class, or Economy Class.”

An example of fare prices include:

The applicable dates for travel are available on selection of the flight on the Singapore Airlines website, or via your travel agent.

Hugh says that their new Premium Economy Class cabin has become incredibly popular after its Canberra Launch on May 1, offering an experience between Economy Class and Business Class. 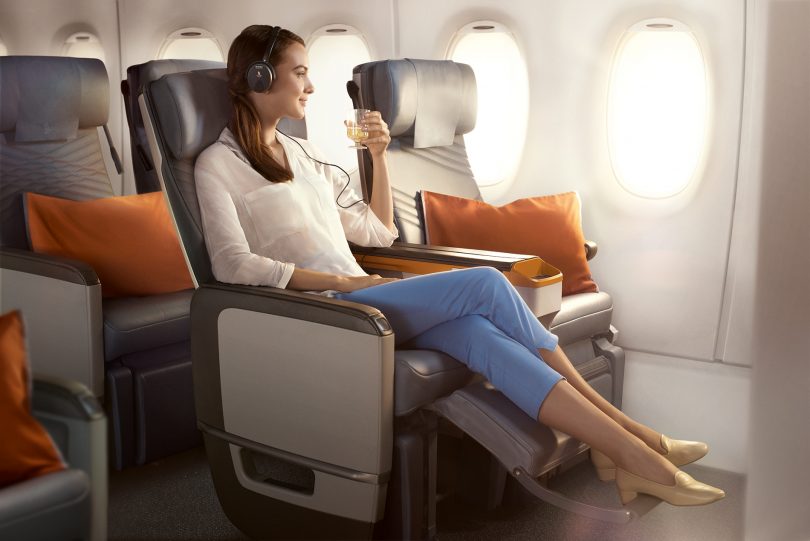 Right now, Singapore Airlines (in conjunction with Changi Airport Group) are also offering a complimentary SIN$20 voucher for any passenger travelling from Australia to another destination in the Singapore Airlines/Silkair network. The Transit Reward vouchers can be picked up from the iShopChangi collection centre located at T2 and T3. These vouchers can be redeemed when purchasing food, duty free items, and lounge access. A family of four is entitled to four vouchers totalling SIN$80.

“It makes the transit experience even more enjoyable,” says Hugh. “It’s basically free money to spend at Changi Airport on selected items during your stop-over.”

It is deals such as these which have led Singapore Airlines to top Roy Morgan’s latest International Airline Customer Satisfaction survey, recording an 88% approval rating.

“So far in 2018, only Singapore Airlines and Cathay Pacific have managed to win a monthly award, and the winner of the annual award is likely to come from one of these two leading Asia-Pacific based airlines with Singapore Airlines a clear favourite,” said Roy Morgan CEO Michele Levine.

Singapore Airlines has also been recognised at a number of recent industry awards, including winning ‘Best International Airline’ at the 2018 National Travel Industry Awards in July 2018, and ‘World’s Best Airline’ at the 2018 Skytrax World Airline Awards. They also took the top spot in the ‘World’s Best First Class’, ‘Best Airline in Asia’ and ‘Best First Class Airline Seat’ categories.