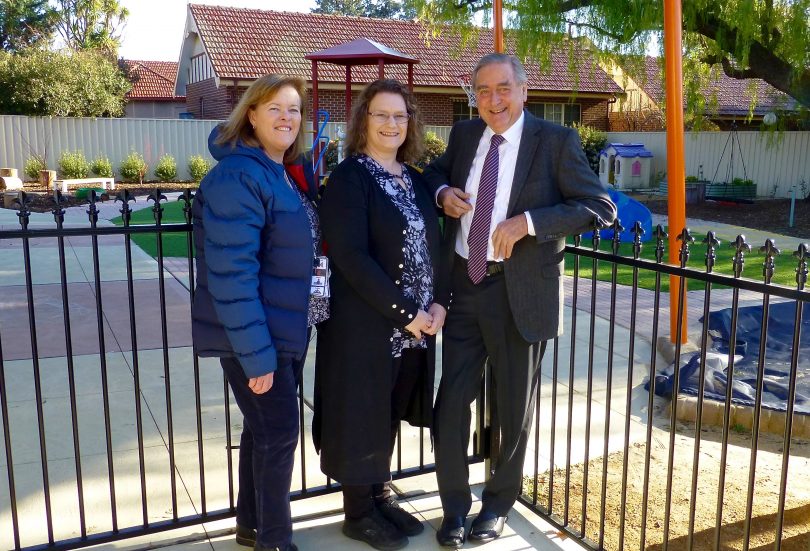 Part of the team behind the Treehouse at Queanbeyan. L-R: team leader Karen Mills, finance and administration officer Samantha Stevenson, and chair of the board Bill Baker. Photos: Michael Weaver.

The saying that it takes a village to raise a child is never more true, however in the case of the Treehouse at Queanbeyan, it takes more than that.

When the Treehouse moved to its current location on the banks of the Queanbeyan River, the wider community of Queanbeyan ensured that it had a purpose-built facility. The Treehouse now meets the needs of families of children with disabilities or developmental delays to help their child grow and maximise their ability to access the community.

The Treehouse has been operating for more than 27 years and has now evolved to fit the model of the National Disability Insurance Scheme (NDIS).

The Chairperson of the Treehouse board, Bill Baker, of law firm Baker, Deane and Nutt, said the company’s affiliation with the Treehouse is just one small cog in the community that has kept it running.

Mr Baker said the facility has received enormous contributions from local businesses in both Queanbeyan and Canberra that allow the Treehouse to not just survive, but thrive in the community.

Mr Baker said when they needed someone to build the new building, Paul Koroday not only provided the bricks and mortar but also received a Monaro Service Award for his tireless efforts. When they needed windows, Monaro Windows provided them free of charge. And then there were the generous donations from local businesses, from building materials and carpet to playground equipment.

“We need to cater to the needs of our community and not just keep the doors open,” Mr Baker said.

“We like to be part of the community and lawyers can advertise anywhere they like, but ultimately, it’s your place in the community that determines your success, especially in a place like Queanbeyan.

“You don’t sponsor a junior footy team because you’re going to get money back in the door straight away, you’ve got to build your relationship over a long period of time.

“Fortunately, our local member John Barilaro has been able to find some funding to help cover those gaps, but the community has been a very important part of the Treehouse. A similar organisation in Goulburn that was also well run closed down about eight months ago.” 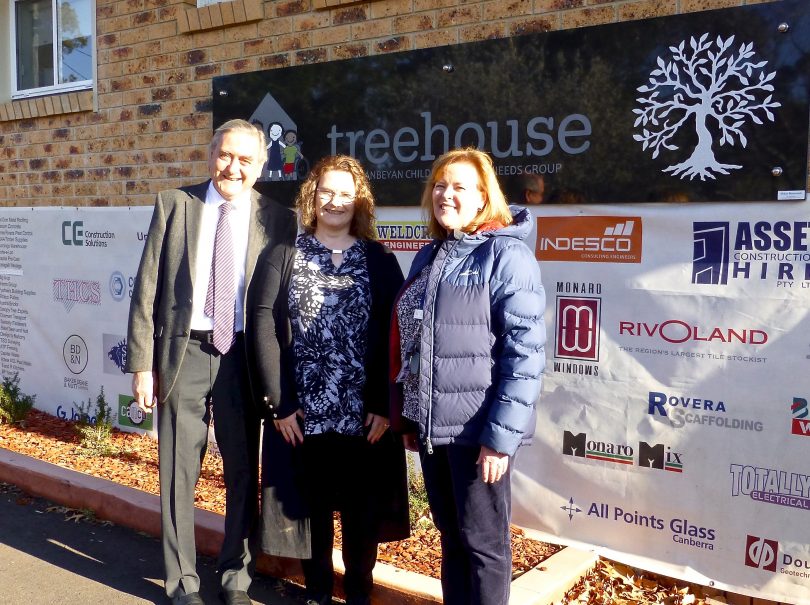 Bill Baker, Samantha Stevenson and Karen Mills in front of some of the many businesses that support the Treehouse.

While Mr Baker says he “just chairs a meeting or two”, the Treehouse team leader is Karen Mills, who supervises staff and supports families of the Treehouse community to work towards their goals for their child and have a happy life. Karen has worked in pre-schools, childcare centres and schools before following her real passion for teaching children with special needs.

Karen says the Treehouse is a home-grown, not-for-profit organisation staffed by local people who share a deep personal commitment to children and their families.

“We support about 150 children and their families from their child’s birth through to the end of primary school. We help them manage their NDIS plans and we also support families who are waiting for NDIS approval to access our services too. Other services are accessed through our Early Intervention Groups.”

The Treehouse services include therapy, playgroups, social inclusion programs, carer and funding support. They provide outreach services to surrounding regional areas, including Bungendore, Captains Flat and Murrumbateman, and there is also a school holiday program for children who are unable to attend a mainstream one. 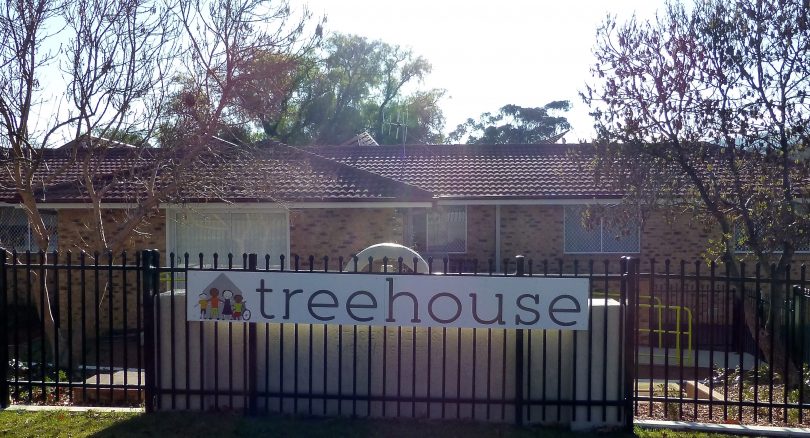 The Treehouse at Queanbeyan provides a vital service for the region.