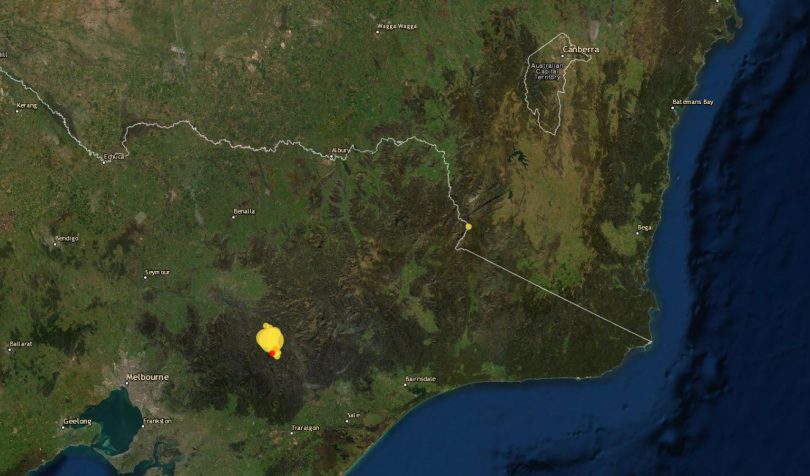 Aftershocks are still being felt from the 5.8 magnitude earthquake in Victoria that shook residents of Canberra, the South Coast, the South West Slopes, Geelong and Melbourne on 22 September.

Geoscience Australia reported the epicentre of the 9:15 am quake was near Rawson in Victoria at a depth of 10 km.

It’s believed to be the biggest earthquake in Victoria for a century or more.

Geoscience Australia recorded nine aftershocks in the 24 hours after the initial quake, ranging from 2.4 to 4.1 magnitude.

There have been a dozen tremors since then to a maximum of 3.1 magnitude.

The region has experienced six small quakes since Monday, 4 October, including a 3.1 magnitude tremor on 6 October at 4:12 am, but less than a dozen reports have been experienced in the wider Victoria region.

According to Geoscience Australia, earthquakes with magnitudes of less than 3.5 rarely cause damage.

At the time of the initial quake, Geoscience Australia senior seismologist Dr Hadi Ghasemi predicted there might be more, but they’d become less frequent.

“However, it is important to note that it is not possible to predict precisely when or how large these earthquakes may be, or when the sequence will diminish to a point where they are no longer detectable,” he said in a statement. 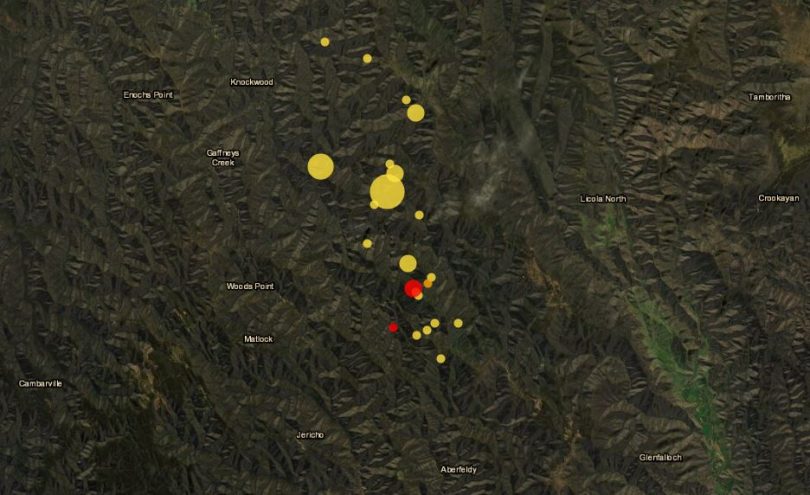 The area around Rawson in Victoria has had around 20 tremors since the earthquake in September. Photo: Geoscience Australia.

The organisation has sent equipment to the area to measure seismic signals from aftershocks. They are also analysing satellite data for ground surface movement since the quake.

“All of this information helps our scientists to better define the source of the earthquake, including the active fault and depth of the main event,” Dr Ghasemi said.

“This data can be used to improve hazard estimates and guide building design, helping to make our community safer.” 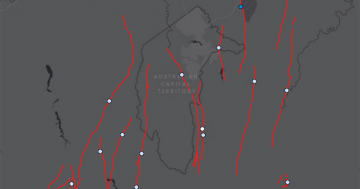 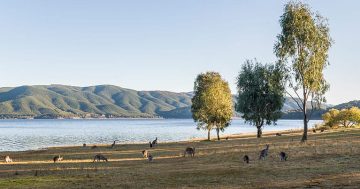 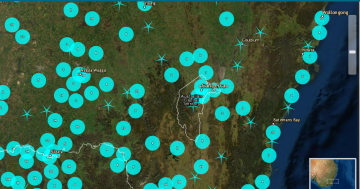 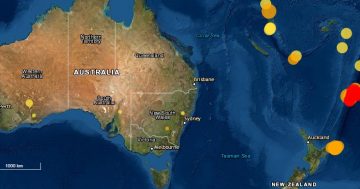