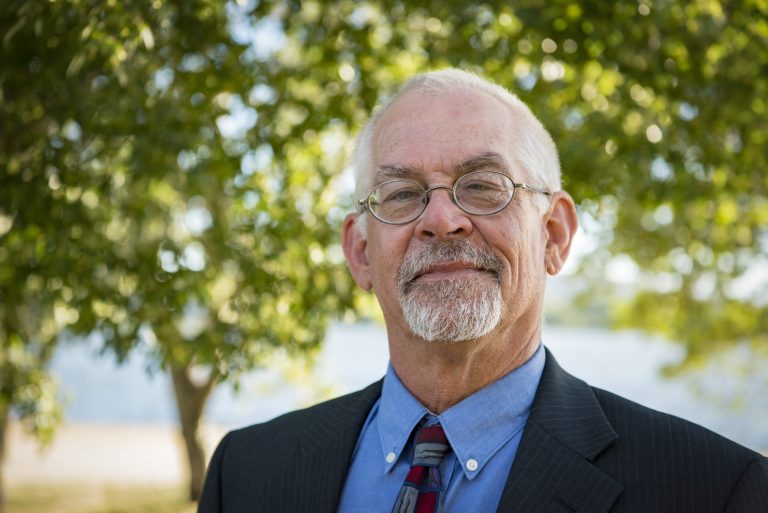 The ALA said Dr La Salle’s leadership made “a profound contribution” to the organisation. Photo: Supplied by ALA.

An internationally-renowned scientist has been identified as the Canberra man who died in a two-vehicle head-on crash on Gocup Road, near Tumut, on 27 May.

John La Salle, 67, who was driving a Toyota RAV4, died at the scene while his passenger, a 48-year-old Dickson man, was taken to Canberra Hospital in a serious condition.

Dr John La Salle was an entomologist with a particular interest in using new technology to generate knowledge about insects. The Canberra-based scientist was passionate about studying the importance of biological control and sustainable agriculture.

Dr La Salle worked with the CSIRO in Canberra and was the director of the national biodiversity database, Atlas of Living Australia (ALA).

In a statement, the ALA said Dr La Salle’s leadership made “a profound contribution” to the organisation, and to the national and international biodiversity communities.

He became director of the ALA five years ago and was involved with the ALA since its inception and played a key role in its establishment in 2006.

“He was passionate about unlocking the information stored in Australian biological collections and related biodiversity databases, and making this information accessible and usable online,” the statement said.

“John was also an internationally recognised insect taxonomist, a leading figure in adopting emerging technologies to accelerate the processes of taxonomy, species discovery and description, and delivery of information from natural history collections.

“He actively integrated emerging technologies into taxonomy and collection management to bring these fields in line with 21st-century science.

“Our thoughts and best wishes are with John’s family.”

The Aranda man also served as director of the Australian National Insect Collection from 2001-2012 and was the beloved husband of Cigdem and devoted father of Sam and Alex.

The family had a private cremation and a memorial service will be announced later in the year.

Dr La Salle’s family have asked anyone wanting to pay tribute to make a donation in his memory to National Foundation for Australian Women, MS Australia or St Vincent de Paul.

The investigation into the cause of the crash is ongoing.

@the_riotact @The_RiotACT
CEO of @RaidersCanberra, Don Furner, will embark on a 145km walk of the Canberra Centenary Trail in early November to raise money for @Menslink, and he'll likely be joined by club coach Ricky Stuart https://t.co/MR8N6Sq2Nj (46 minutes ago)