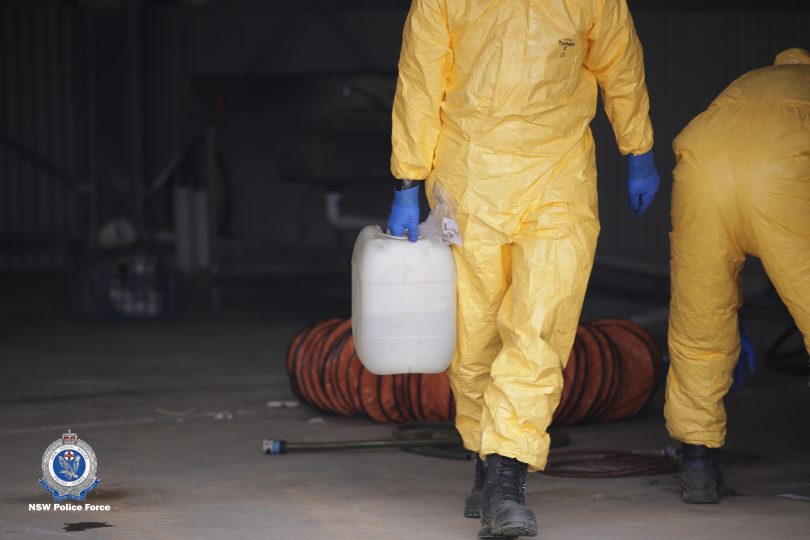 Two men have been arrested near Braidwood after police found 45 litres of methylamphetamine oil and a large-scale clandestine laboratory in several sheds.

The crime search warrant was executed just after 8:30 am on Saturday (11 January) at a property at Harolds Cross about 30 km southwest of Braidwood, where they arrested a 37-year-old man from Seaford Rise, South Australia, and a 38-year-old man from Bill Hill, NSW.

The two men have been charged with the manufacture of a prohibited drug (large commercial quantity) and are due to re-appear at Queanbeyan Local Court later today (13 January). Bail has been refused.

“The location of this property is not far from bushfires still impacting the southern region and we know illicit substances, such as ice, are manufactured in volatile environments, which presents serious risks of explosions and contamination,” Detective Superintendent Watson said.

“Investigators have uncovered an elaborate set-up with industrial size equipment. A ventilation system was found within one of the sheds, as well as a number of irrigations hoses hanging from the ceiling, which are consistent with the use of condensers fitted to reaction vessels and used in the manufacture of methylamphetamine.

“The activities we have observed at this site show a blatant disregard for human life and the potential to cause catastrophic damage.”

Investigations and the dismantling process are continuing while the items will be examined by officers from the Chemical Operations Unit over the coming days. 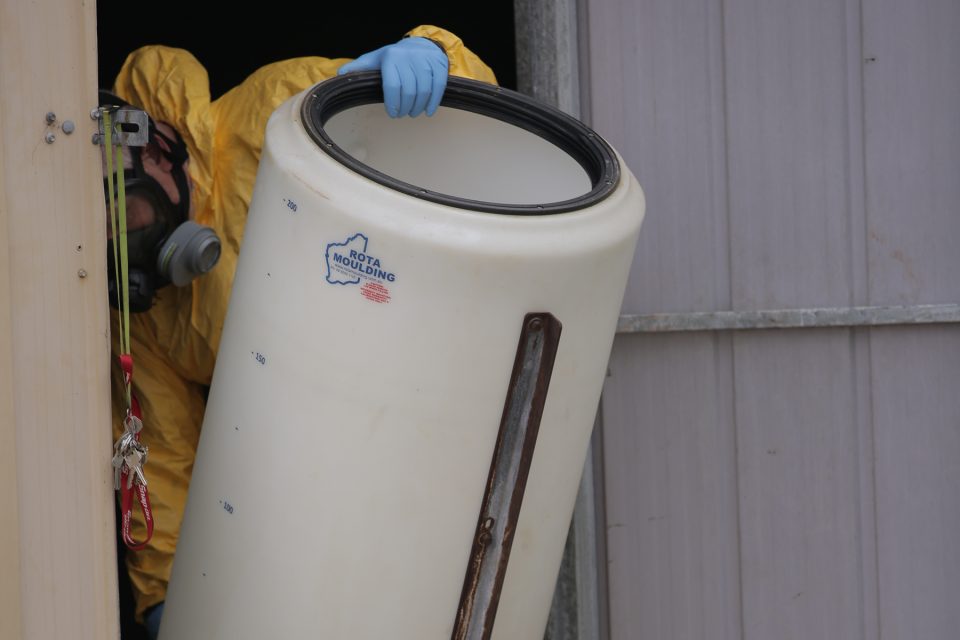 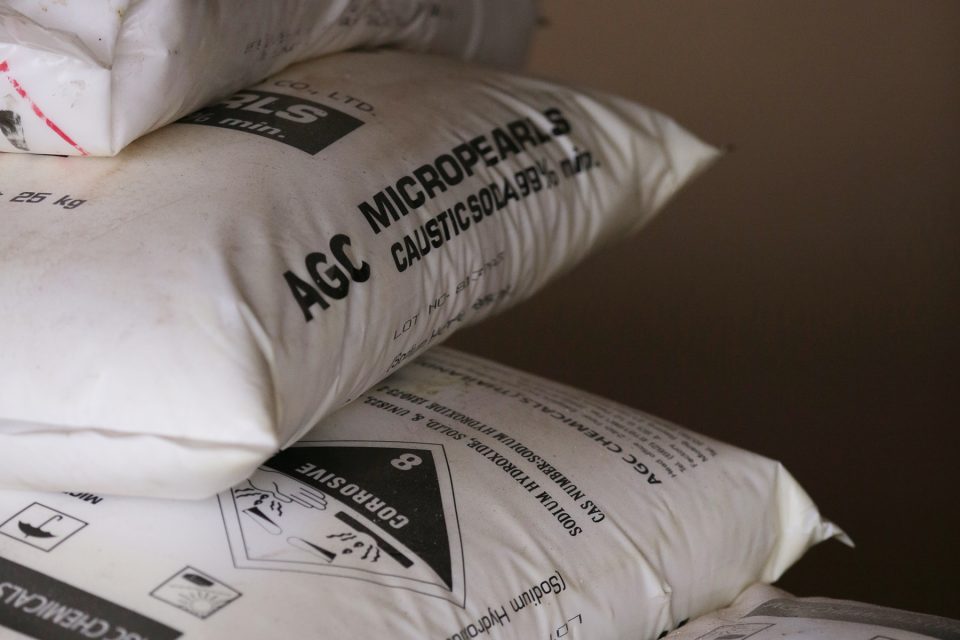 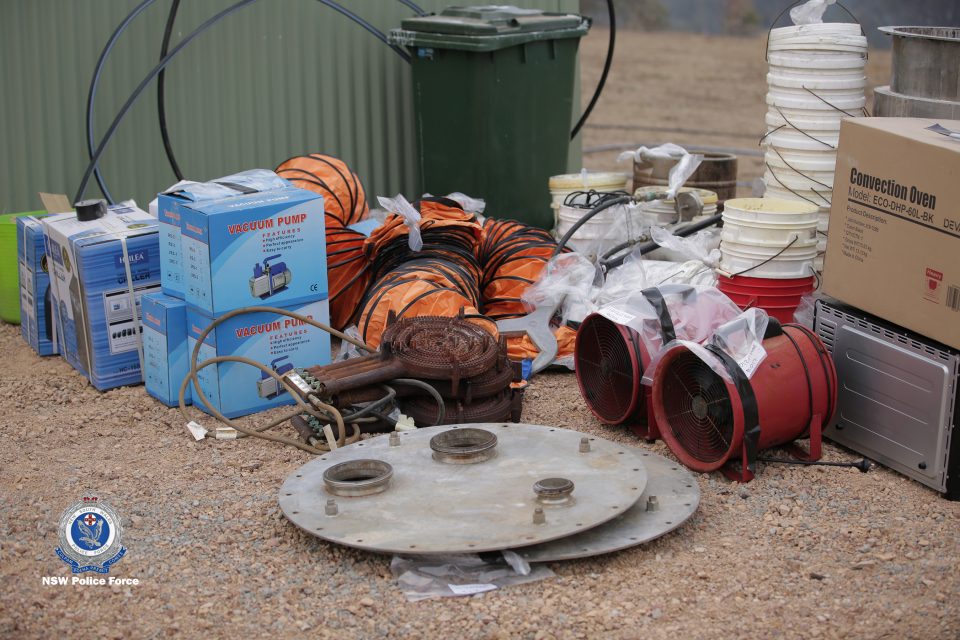 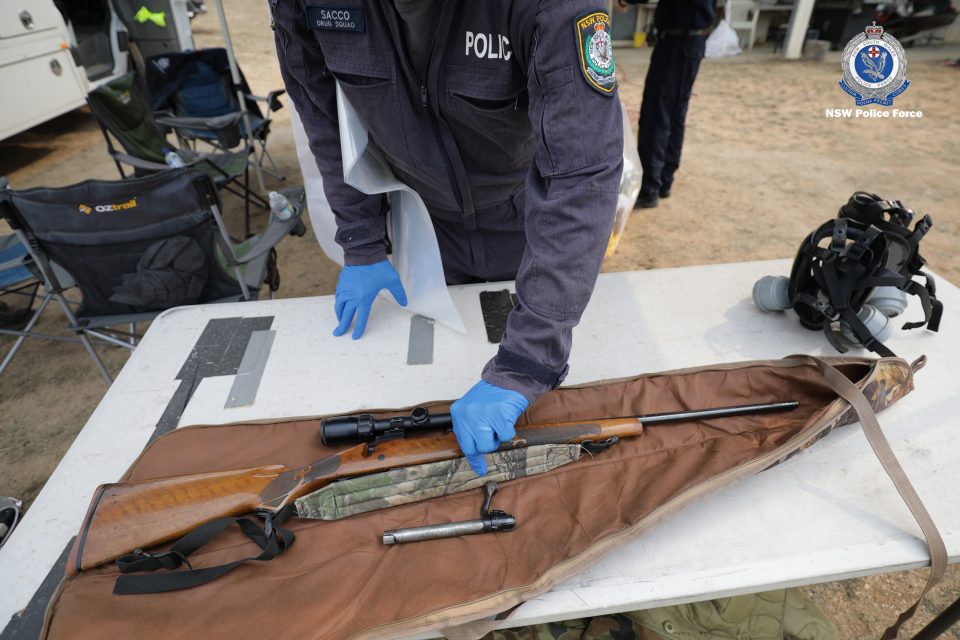 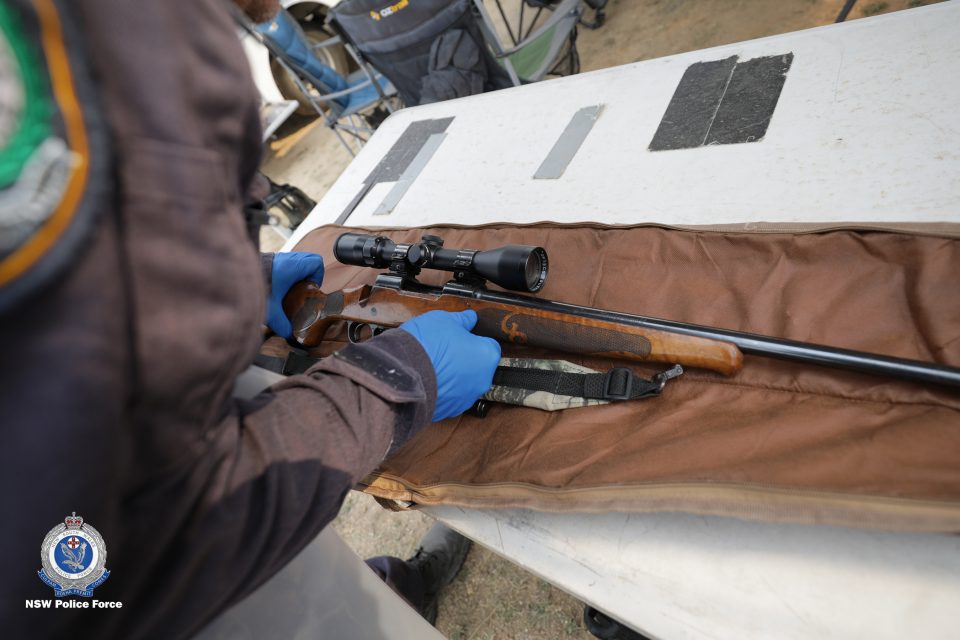 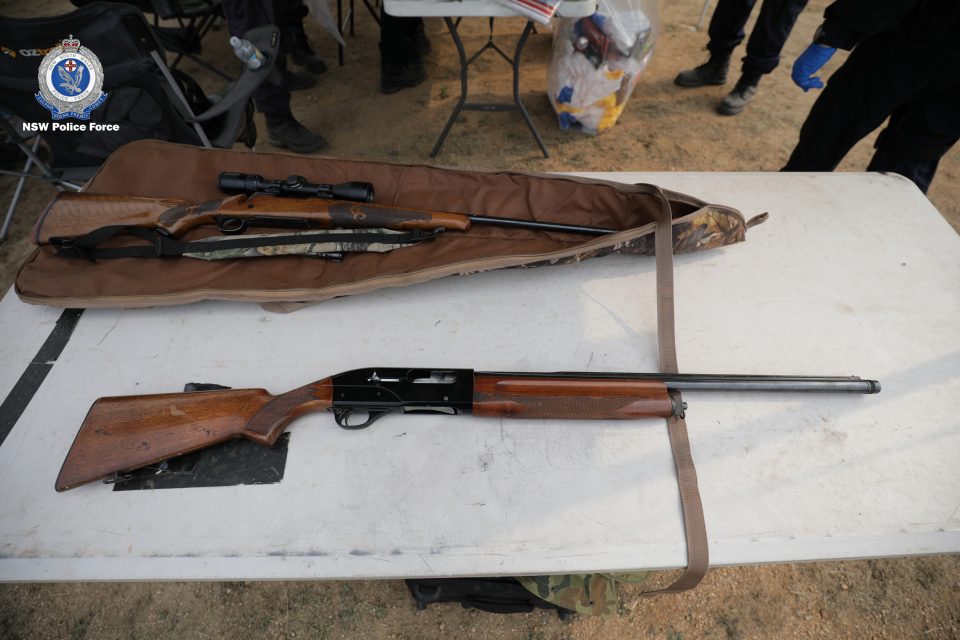 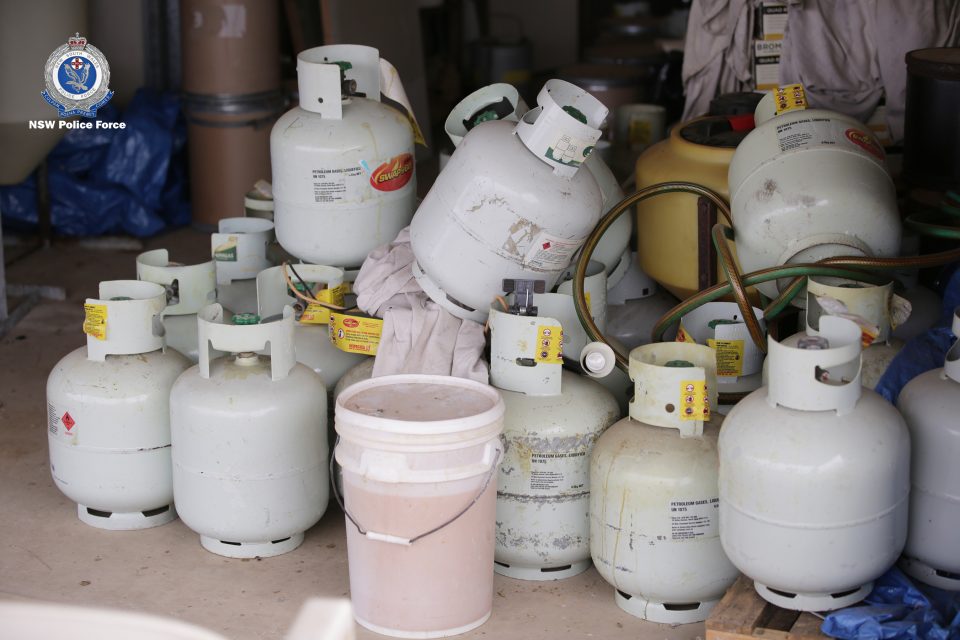 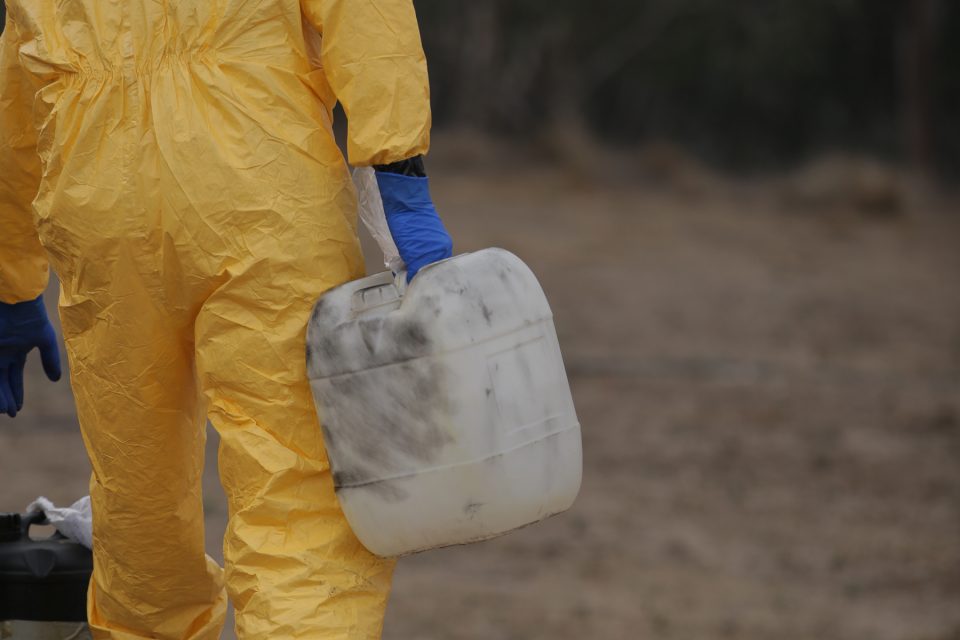 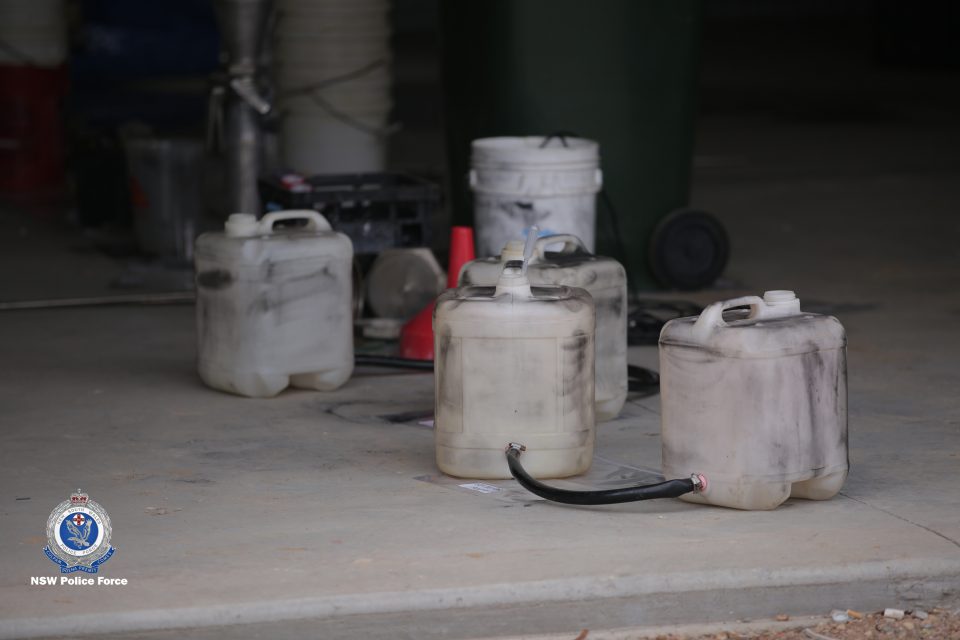 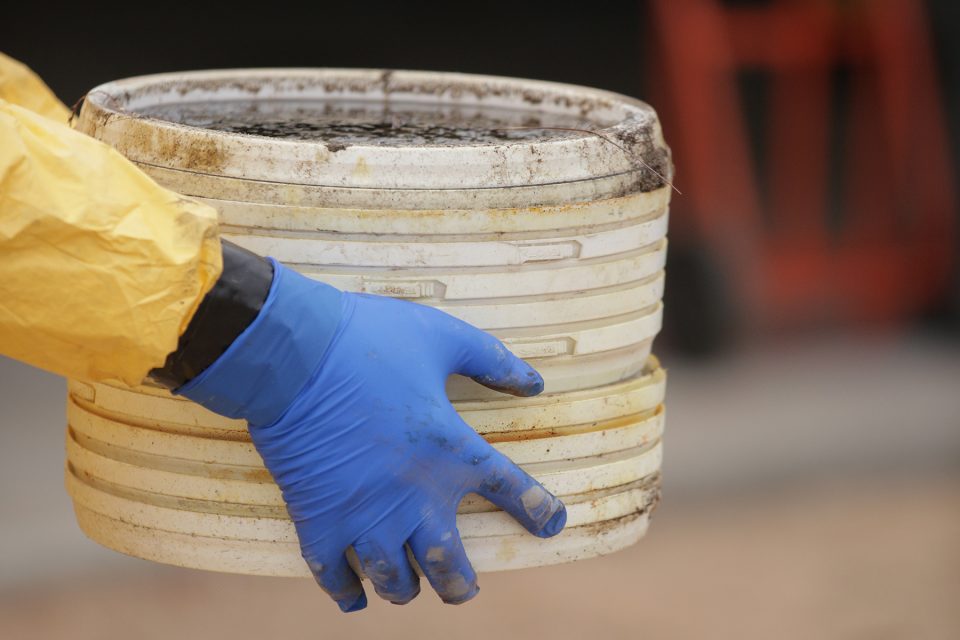 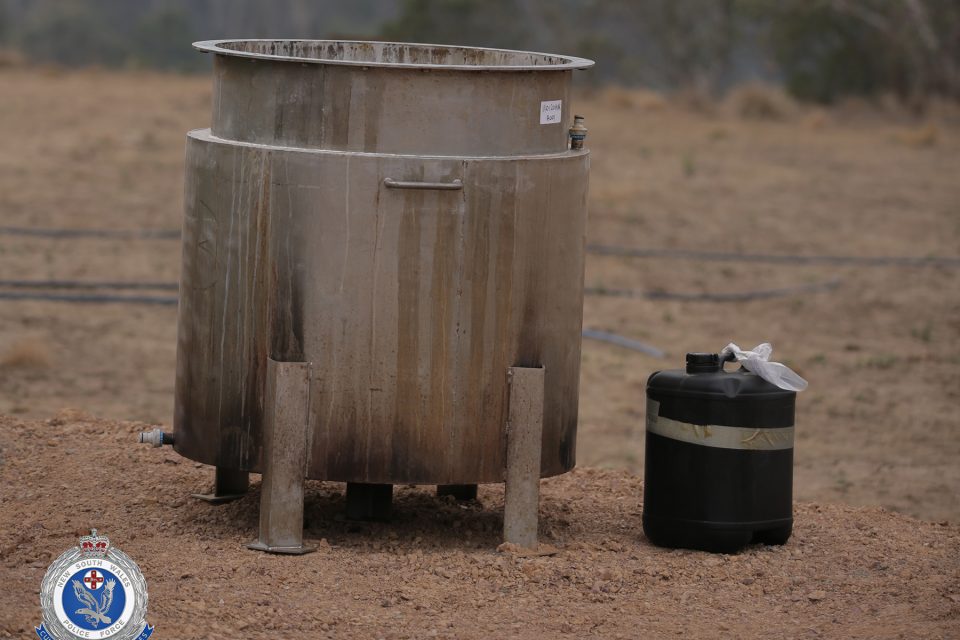 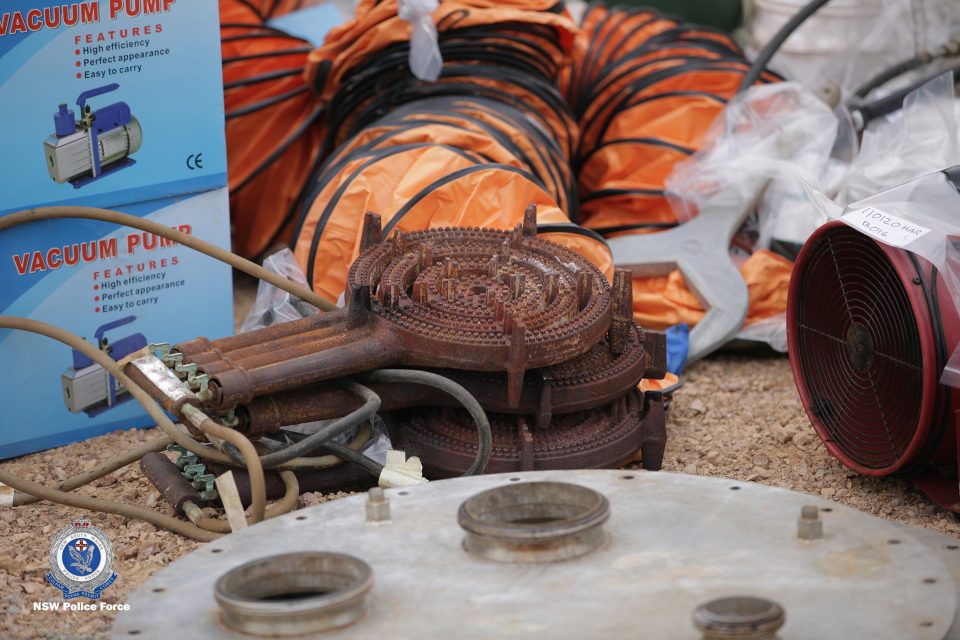