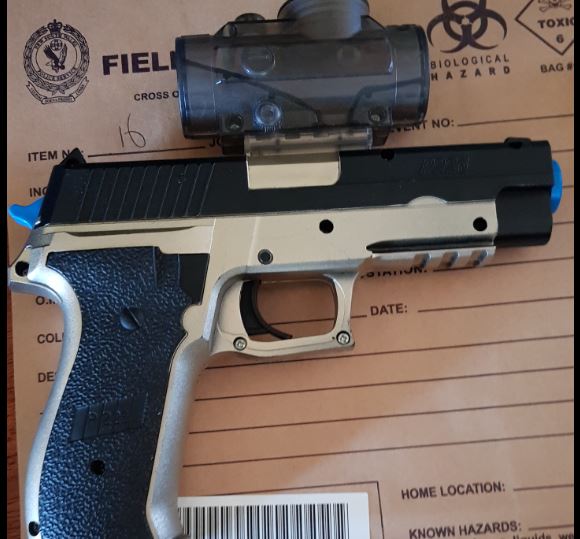 A BB handgun was among the items seized by police in Queanbeyan. Photos: Supplied.

Two Queanbeyan men have been charged with a number of firearm offences and assault after allegedly threatening a man in Queanbeyan on Wednesday morning (27 November).

The two men, aged 35 and 52, were refused bail before they appeared in Queanbeyan Local Court today (28 November).

Police were initially notified when a 20-year-old man went to Queanbeyan Police Station after he was allegedly threatened with a handgun on Carinya Street, Queanbeyan at about 1:30 am on Wednesday (27 November).

Officers attached to the Monaro Police District began an investigation into the circumstances surrounding the alleged incident.

During a search of the vehicle, a replica firearm was allegedly located and seized. 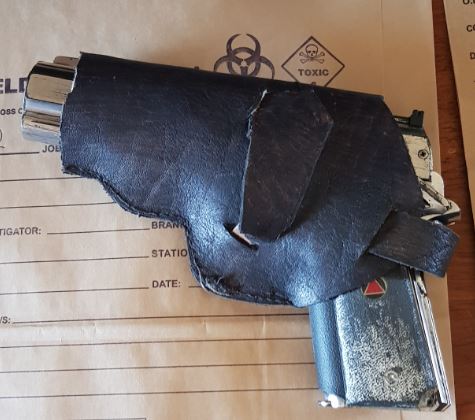 The two men were taken to Queanbeyan Police Station. A search warrant was subsequently executed at an address in Boronia Street where police allegedly seized a conducted electrical weapon, gel blaster firearm, BB pistol, a replica firearm, numerous knives and machetes, a cannabis plant, property believed to be stolen and a small amount of methamphetamine. 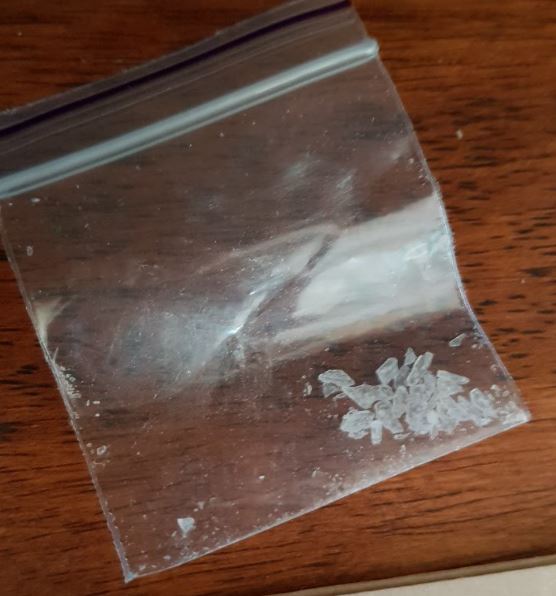 A small amount of methamphetamine was found during the search.

The younger man was charged with common assault, possession of an unauthorised pistol, being in custody of an offensive implement in a public place, possession or use a prohibited weapon without a permit.

The older man was charged with common assault and possession of an unauthorised pistol. 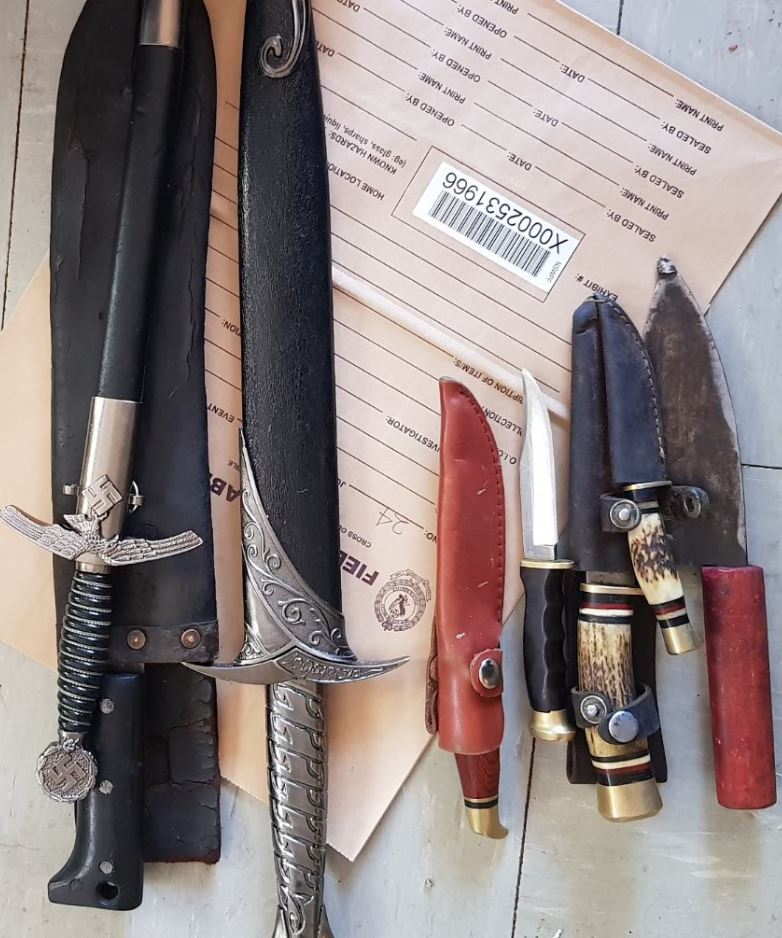 Knives and machetes were located in the Queanbeyan house.