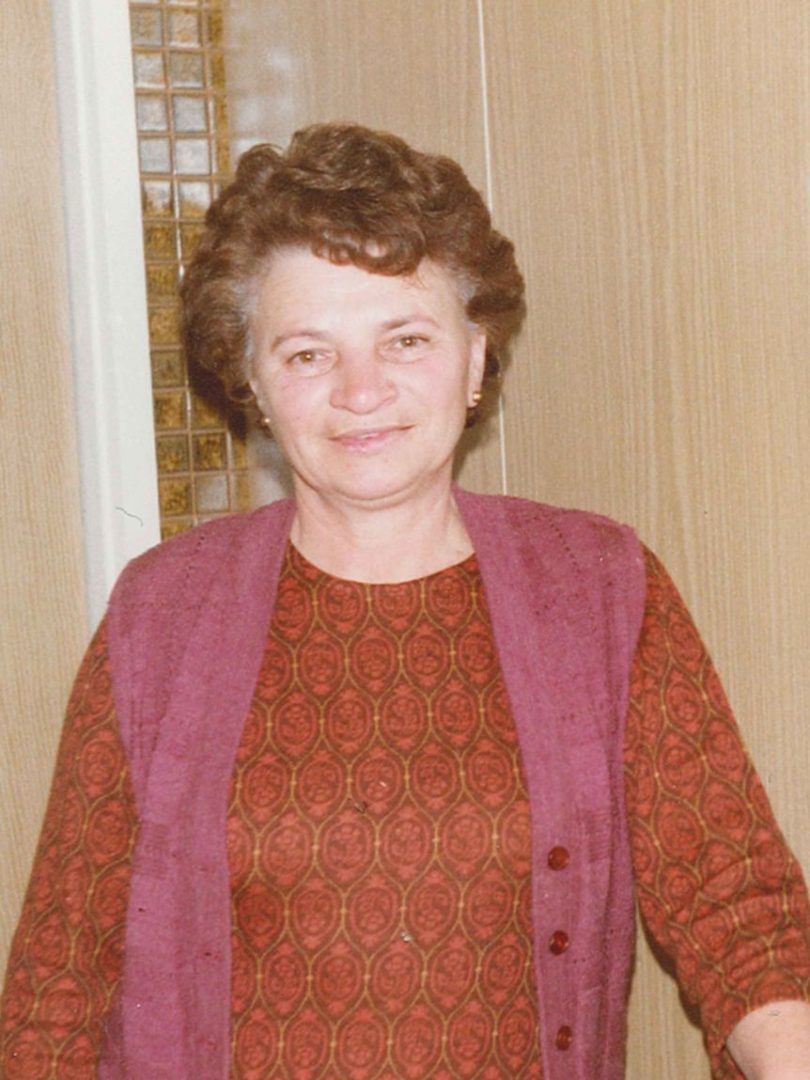 Irma Palasics was beaten during a home invasion in 1999. Photo: Supplied.

A person in Melbourne’s Hungarian community is believed to have information that could help solve the cold case murder of Irma Palasics 21 years ago.

ACT Policing revealed the new link today as her family marked the 21st anniversary of the 72-year-old’s death.

At about 9:30 pm on Saturday, 6 November 1999, two men forced their way into the home of Gregor and Irma Palasics in Grover Crescent, McKellar.

Gregor, then 73, and Irma were bound and savagely beaten before the men ransacked their home, stealing cash and jewellery.

After the offenders left, Mr Palasics was able to free himself and phone police. However, the injuries suffered by his wife were too severe and she died at the scene.

Speaking 21 years after her death, Irma’s grandson John Mikita said not knowing what happened that night had brought incredible pain to the whole family.

“Twenty-one years on we still seek answers from the community as to who may have done these horrendous things to two innocent pensioners.

“If anyone knows anything, no matter how small or insignificant it may be, please please please call ACT Policing and report it.”

Detective Sergeant Adam Rhynehart urged anyone with information to come forward and speak to police.

“If you are a member of the Melbourne Hungarian community and have even the smallest piece of information that could assist in the ongoing investigation into the death of Irma Palasics we want to hear from you,” Detective Sergeant Adam Rhynehart said.

“Your information could be what is needed to bring a person before the courts and provide the Palasics’ family the answers they’ve been searching for more than two decades.

“A $500,000 reward remains in place for information leading to a successful prosecution. If there are people out there that are concerned for their safety, there are provision available to protect your identity.”

The Irma Palasics case has considerable media attention over the past two decades. In 2014 the airing of a 60 Minutes program into her death prompted more than 30 calls from members of the public but no arrest was made.

Police are urging anyone who has any information on Irma Palasics’ murder to contact Crime Stoppers on 1800 333 000, or via the Crime Stoppers ACT website. Information can be provided anonymously.