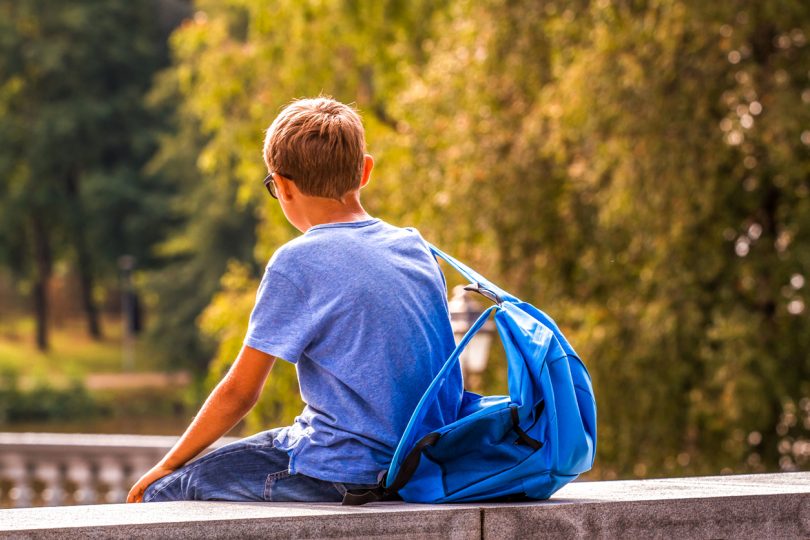 A year-long research project into autism support services in Canberra has produced hundreds of survey results from people with autism and their parents and carers, and will offer unprecedented insights into their needs now and in the future.

The project is a collaborative effort between Kirsty McGovern-Hooley (Manager, Business Advisory at RSM and President of ACT Council of P&C Associations), RSM Canberra and the Marymead Autism Centre.

Kirsty, who has two daughters with autism, approached RSM about the project when Marymead said they wanted to understand the needs of everyone who uses their Autism Centre in more depth.

RSM was happy to fund the project and provided the business advisory team’s expertise and time pro bono.

Kirsty also dedicated countless hours of personal time, but says it’s been a labour of love and a project that will offer incredible insights into the needs of the autism community here in Canberra.

“There’s been many changes with the introduction of the NDIS, and some of them quite complex,” explains Kirsty. “So Marymead was keen to evaluate the new landscape from a family perspective.

“We began by preparing a detailed survey for people with autism, parents and carers, and others. We spent significant time developing the questions to ensure everyone could understand them and provide quality information.”

Kirsty says she’s grateful to RSM, members of her team and Marymead for their hard work, and was overwhelmed by the support from the community.

“We thought we might get 100 responses, and we have 230. The time people dedicated to their responses was remarkable. We estimated they would spend 30 minutes answering the questions and some spent over an hour. The information we have now is so valuable.

“Early findings show the Autism Centre already offers a range of services that people identify as being critical. Over 90 per cent of participants said anxiety was one of their biggest challenges, and employment and social support services came through as really strong threads.”

Kirsty and Marymead are now “mining” the results for data, which is hard evidence of the wants and needs of people with autism and their families.

Camilla Rowland, CEO of Marymead, says the data will be instrumental in helping to determine services into the future and obtain much-needed funding.

“We’ve had amazing community support which is outstanding. This project showed me more than anything how much people value the services at the Autism Centre.

“We had wanted to do this research for some time, but didn’t have the funds available. The support of RSM and Kirsty is invaluable and provides evidence of the need for a wide range of support services, and shows how those services must evolve to meet changing needs.

“For example, we know parents of children with autism require access to different types of services as their children develop and enter new stages of life. Quite often it can be emotional and social. This is why activities such as our Dungeons and Dragons group are so beneficial.”

Kirsty was recently recognised for her work on the project at the Volunteering and Contact ACT awards, taking out a win for Corporate Volunteer of the Year – something Kirsty says she was not expecting at all.

“Kirsty was among fine company in those awards,” says Camilla. “So this recognition is absolutely outstanding and shows the importance of the work she’s doing as well as public acknowledgement for research into autism support.”

I am despaired to get involved as the cracks in the high school LSAUs are showing for us.

Safe for schools to stay open in Term 2, say Liberals

Butt out, PM told, as ACT teachers tool up for online lessons

@the_riotact @The_RiotACT
Ghanaian born and Canberra bred singer @genesisowusu has had a massive past week, claiming two Triple J awards and then scooping four ARIA awards on Wednesday night, including Album of the Year https://t.co/kjMabj6smr (20 minutes ago)