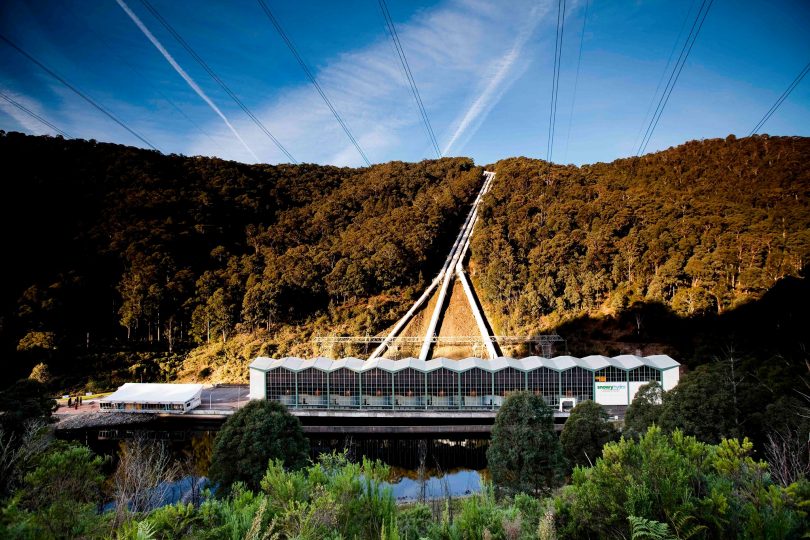 The Australian Workers’ Union (AWU) has accused the main contractor to Snowy Hydro 2.0 of prioritising deadlines ahead of its workers’ safety after a crane supervisor was taken to Canberra Hospital in a critical condition on the night of Saturday, 5 December.

The crane supervisor was involved in a car accident on the Snowy Mountains Highway while driving to offsite accommodation, around 60 to 90 minutes away, where the majority of the 1000 Snowy Hydro 2.0 employees are housed.

The car accident could have been avoided if Future Generation sent staff at the renewable energy project home earlier and finished its onsite accommodation, the AWU argued.

“This worker would still have had a long drive ahead of him, but at least he would have been travelling in safe driving conditions,” said AWU NSW assistant branch secretary Tony Callinan.

The highway collision was between a car and a truck, and the crane supervisor, believed to be aged in his 50s, sustained serious injuries to his arm and head, a NSW Ambulance spokesperson said.

Future Generation issued a statement on Monday afternoon after Region Media asked if the company agreed with AWU’s accusation.

“Future Generation was deeply distressed to learn of the vehicle accident which occurred on the Snowy Mountains Highway on Saturday,” the statement read. “We are focused on the support and recovery of our injured colleague and the welfare of his family and the broader Snowy 2.0 workforce.”

The statement went on to say: “Safety is always our number one priority. NSW Police is investigating the road accident and Future Generation is assisting with their enquiries.”

Due to the weather conditions on Saturday night, the crane supervisor was unable to be evacuated by helicopter and had to be transported by road to Canberra Hospital, according to the AWU.

AWU says Future Generation has been trying to catch up on deadlines since delays from the past summer’s bushfires and COVID-19.

“This incident should be a wake-up call for Future Generation to finish its onsite accommodation and amenities before proceeding with the tunnelling phase of the project,” said Mr Callinan. “That should be its most pressing deadline.

“121 men lost their lives building the original Snowy Mountains scheme, and the AWU will not allow history to be repeated.”