Urgent call for Government to implement ‘student in cage’ recommendations 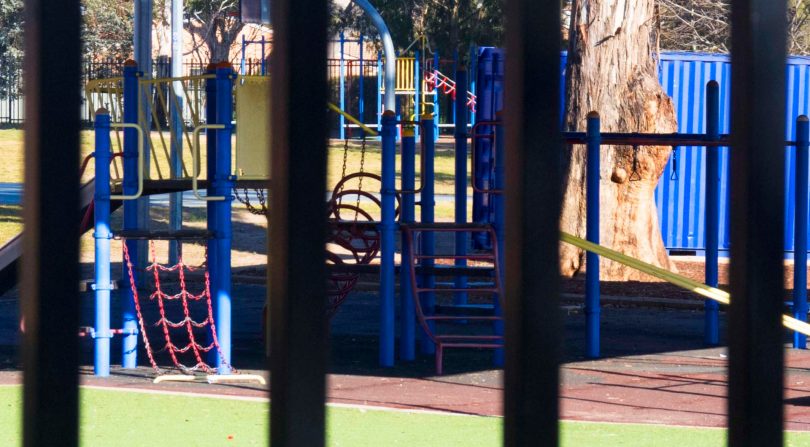 The ACT Opposition has called on the Government to urgently implement all of the recommendations made after the 2015 review into the situation which saw a 10-year-old boy with autism locked inside a cage at an ACT school.

ACT Opposition education spokesman Andrew Wall yesterday said that it is “two years down the track” and up to 15 of the 50 recommendations have still not been implemented in ACT government schools.

In a motion put forward yesterday in the Legislative Assembly, Mr Wall called on the ACT Government to demonstrate that ACT teachers and staff are better equipped now than they were prior to November 2015 to deal with students with complex needs and challenging behaviours.

“It is no secret that schools in Canberra have struggled for a long time to deal with the challenges that some students bring to the classroom,” Mr Wall said.

“The implementation of all the ‘Schools for All’ recommendations will mean that parents of students with unique needs can have confidence that the highest standard and level of support is in place for their children.

“While this work should never be a tick in the box exercise, it is crucial that bureaucracy does not get in the way of making real and vital changes.” 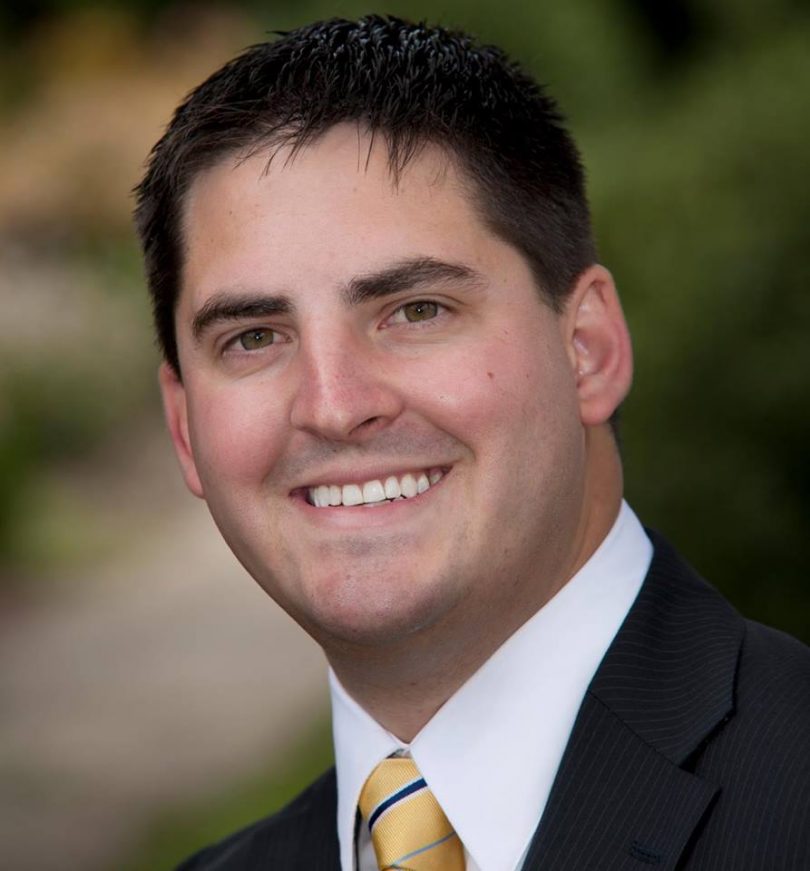 In November 2015, the Report of the Expert Panel on Students with Complex Needs and Challenging Behaviour, known as ‘Schools for All’, listed 50 recommendations for schools in all sectors that were immediately accepted by the ACT Government.

“The recommendations were broad-ranging from reporting mechanisms, communication paths, to management plans for students who do have behavioural difficulties, through to building design and the classroom structure as well,” Mr Wall said.

“The Government’s goal was to have it completed by the end of the school year in 2017. We are halfway through the last semester, the end of the year is coming up very quickly, and I thought it was timely that the Assembly again had another look at where the Government stands on this at the moment, and what progress has been made.”

Mr Wall has also called on the ACT Government to “undertake an audit on the status of the inclusion of suitable withdrawal spaces and appropriate calming and sensory spaces in all ACT government schools and the progress of modifications that are underway”.

He has asked the Government to report to the Assembly on the findings of this audit, as well as how teachers and staff are now better-equipped, by the last sitting down of November 2017.

Mr Wall’s motion was debated and rejected by the Assembly late yesterday but a revised motion put forward by ACT Education Minister Yvette Berry was passed.

This motion watered down the urgent push for all the recommendations to be implemented and the call to demonstrate how ACT teachers and staff are better equipped.

However, it did still include a call for the ACT Government to update the Assembly on the last sitting day of November on the ACT Government’s investment in providing suitable withdrawal spaces and appropriate calming and sensory spaces in ACT Public Schools.