Vehicle thefts up 95 per cent in Canberra on 2013 figures 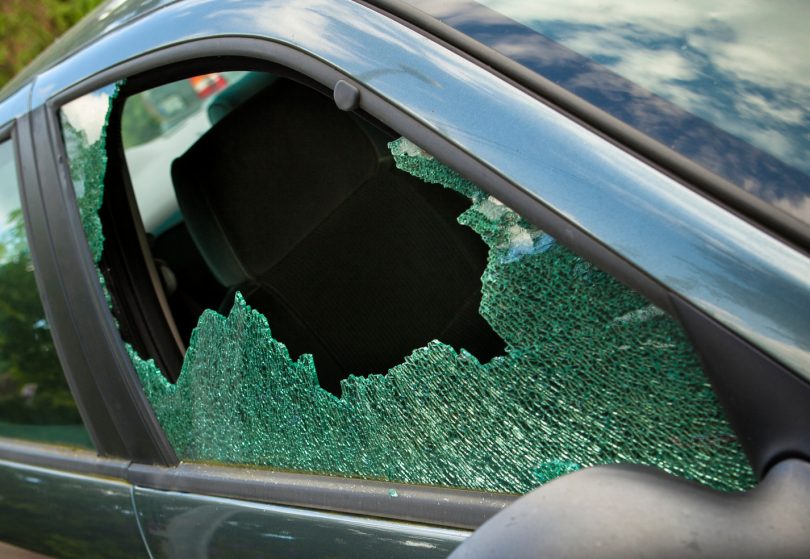 Car thefts in the ACT: Is your car safe?

According to statistics recently released by the National Motor Vehicle Theft Reduction Council (yes there is such a thing, I didn’t make it up), Canberra motor vehicle thefts are up 95 per cent on 2013 figures, and 41 per cent higher in 2017 compared to 2016.

This was followed by the following stellar choices:

My powers of deduction do not detect the work of a ‘grand theft auto’ style criminal mastermind scheme taking place here in the ACT.

So where are you most likely to get your ‘Nissan Pulsar’ stolen in the ACT? Well, the good folks at the National Motor Vehicle Theft Reduction Council don’t provide that information on their website. So over to the ACT Policing site to see where our ‘happy’ car jackers are targeting (I would imagine not far from home, as you know they are stealing a car …).

Interestingly, ACT Policing Crime Statistics say that there were 1,572 stolen vehicles in Canberra between 1 January 2017 and 31 December 2017. 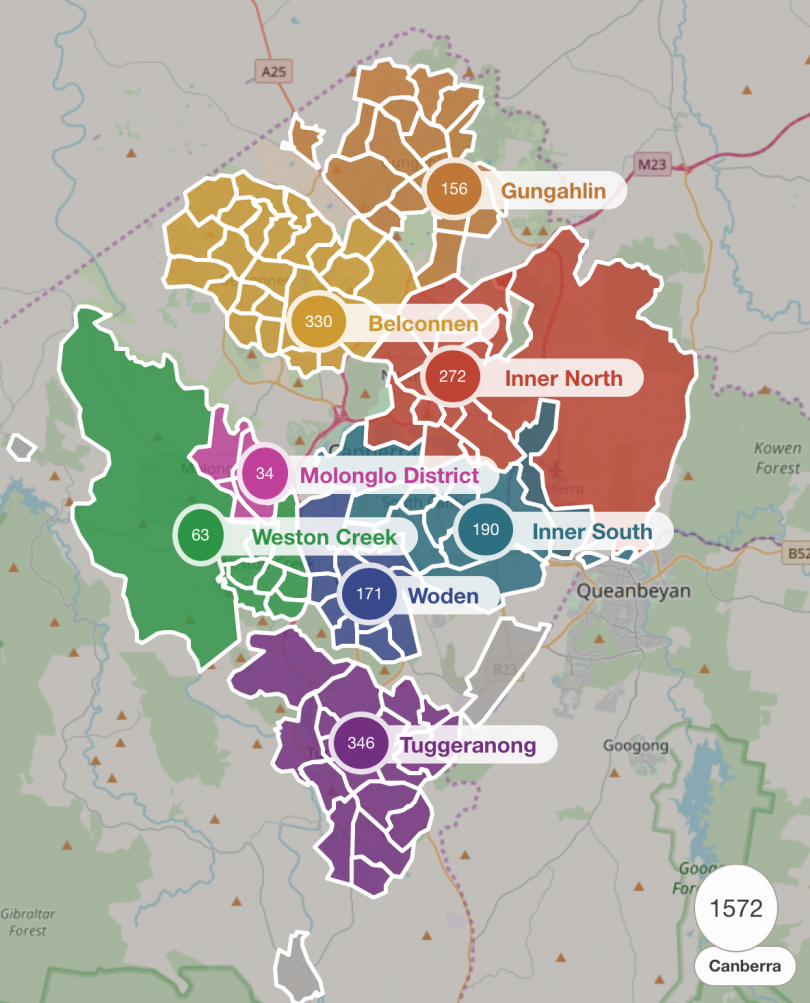 Tuggeranong had the largest proportion of stolen vehicles, 346 or 22 per cent, closely followed by Belconnen with 330 or 21 per cent and then the inner north with 272 or 17.5 per cent.

According to ACT Policing statistics, Kambah topped the list with 69 stolen vehicles, Wanniassa and the City came in equal second with 42, and Gungahlin Town Centre came in third with 40.

But back to the National Motor Vehicle Theft Reduction Council report.

So, what are we to take from this report? Basically, where you live, where you park, the value of your vehicle and its year of manufacture are a large determinant of the risk of having your car stolen in the ACT.

The worst possible scenario would be living or parking your 17 – 22-year-old Nissan Pulsar in Kambah. Be warned.

Do you feel safe leaving your car parked out the front of your home or at your place of work?

Another result of overpopulation totally out of control. But politicians don’t listen to people they continue out of touch.

Interesting that Kambah and Wanniassa featured so highly (yes bigger populations, but that wont be the only factor). ABC News had a story and Stats about Canberra Crime by Suburb and the data was a bit too inconsistent for consistent analysis. However, rolling the individual Suburbs up to a Canberra regions level showed some staggering crime increases in Tuggeranong. No wonder residents have been complaining about a lack of Government attention on crime (and particularly Bikie Gang based Crime) in the Tuggeranong area.

nadine - 10 hours ago
"Mr Barr said the ability to travel interstate ... would be entirely subject to border decisions made by other states" Given... View
kenbehrens - 12 hours ago
Vaccines offer protection against severe infection and in most cases, death. It doesn't prevent people contracting Covid, get... View
kenbehrens - 12 hours ago
Sam, With respect, you appear to be poorly informed. Flu typically kills the elderly or those with health conditions. It is a... View
Sport 19

Dave Horsley - 10 hours ago
How would a club like Penrith convince quality players to travel 6+ hours every week plus training when they could just join... View
Sione Nonehh Taufui - 11 hours ago
Sione Taufui ouaaa 😂😂😂 party party... View
Opinion 3

@The_RiotACT @The_RiotACT
Misplaced for decades, the drawings and meticulous records of Goulburn #architect EC Manfred eventually saw the light thanks to the dedicated efforts of #volunteer historians, plus a little bit of luck https://t.co/Ga0Bn2B66D (10 minutes ago)

@The_RiotACT @The_RiotACT
It's war at Murrumbateman, where a particularly assertive #magpie has it in for #winemaker Bryan Martin - and he has the video footage to prove it https://t.co/wuXWsjvgdt (11 hours ago)