Vertical garden a growing solution for the space-challenged 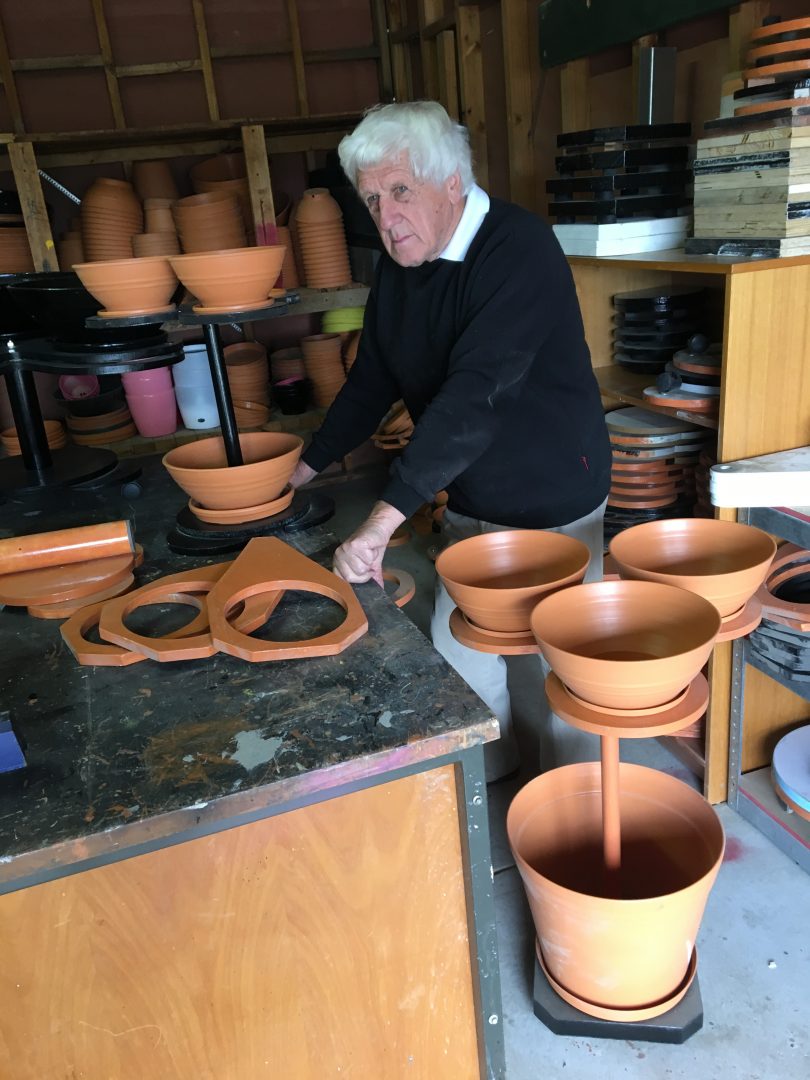 Ken Ormston is a fuss pot, but in a charming, delightful way.

Once retired from owning bakeries in Canberra, Ken found his brain couldn’t sit still. He’d always had a knack for invention and a love of gardening and combined the two to create a micro business, The Fuss Pot.

“People who live in smaller spaces like apartments miss out on the wonders of gardening,” says Ken, who is now 83 years of age. “They’re dealing with confined spaces in which it’s difficult to grow flowers, fruits, veggies and herbs. It’s a shame because gardening offers so many emotional, social and physical benefits.”

Believing that where there’s a will there’s a way, Ken began experimenting with the idea of a space-saving, vertical garden system. He initially had retirees like himself in mind.

Over the course of six years, from 2009, Ken researched and developed several prototypes before he was ready to launch his practical, smart-looking garden design.

The Fuss Pot is a custom-made system, with buyers selecting the number of pots they want, as well as their colour and style. The low-maintenance system is easy to assemble, with pots mounted on a pole attached to a sturdy base. Containers are held securely with a quick release, lift-off feature. 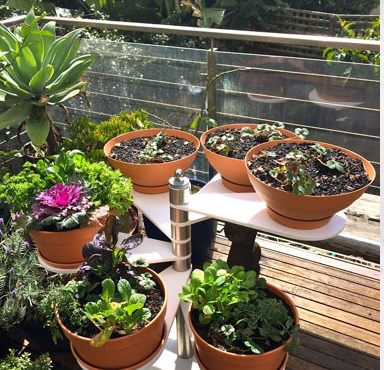 Pots are mounted on a pole and attached to a study base.

Ken launched The Fuss Pot at a stall at the Hall Markets, which are run by Hartley Lifecare to raise funds for respite accommodation and community services for people with complex disabilities.

“It was an immediate success and a great way to market test the product,” says Ken. “I quickly realised that The Fuss Pot concept was of interest to people from all walks of life, not just retirees. Schools were interested, offices were interested and even restaurants were interested. My market base was flourishing.”

Despite success, Ken wasn’t content to just run The Fuss Pot as a small business owner primarily in charge of manufacturing, delivering and assembling, knowing there was a limit to how much he could expand.

Ken also knew, with his experience at the Hall Market, that people with disability wanted to, and deserved to, work. He knew that employment and disability is a complex problem with no simple solution, and after being approached at the market by someone asking if The Fuss Pot could be assembled by a person with Down Syndrome, he was inspired to take matters to the next level and see how he could help.

“People with disability are dedicated employees that have so much to offer,” says Ken. “They just need a chance to demonstrate their talents and strong work ethic.” 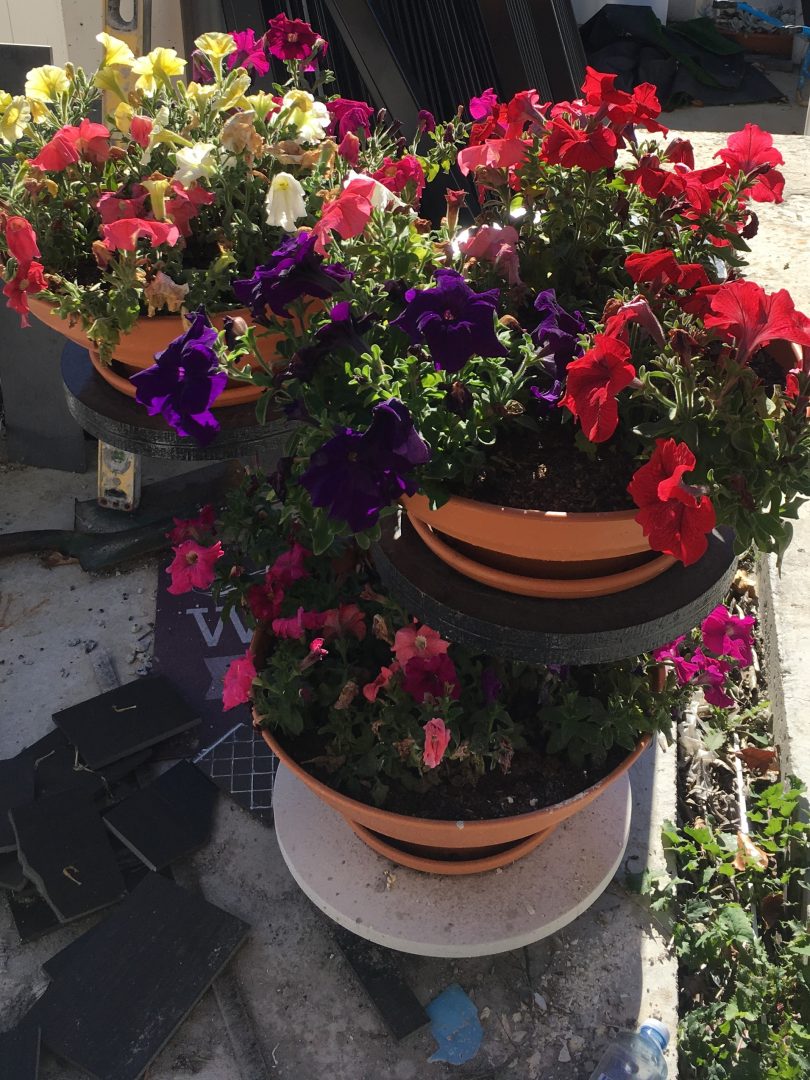 The Fuss Pot can be customised to suit any space.

Ken modified the manufacturing process to make assembly even easier: “It occurred to me that The Fuss Pot could become a business opportunity for others. My objective became to find a way to make it available as a national fund-raising program, putting it in the hands of people with disability who have so much to gain from it.”

Fast forward to today. After major effort, Ken is in the process of launching the Fuss pot Fund Raising Initiative and is already a registered provider under the National Disability Insurance Scheme (NDIS).

Groups wanting to raise funds can buy kits from Ken, assemble them, sell them and raise money for their causes.

“It’s a win-win,” says Ken. “I can see my product being made available across Australia, which was beyond me as a one-person business operator. And now The Fuss Pot is available to a growing market and through a concept that does good for the community. The potential is enormous.”

For more information, contact Ken on kenormston@bigpond.com or visit The Fuss Pot online.

Alexander Kary - 9 minutes ago
Jas Alice heartbreaking!! View
Jessica Beitzel - 2 hours ago
RIP my dear friend, your great inventions will be greatly miss by all. View
Sair Rah - 2 hours ago
A lovely guy who pursued his dream and helped so many others realise their’s. He was quite the show stopper at Beer Day Out... View
Community 15

Sarah Grainger - 23 minutes ago
Recognise anyone? Jessica Kylie Dee Thomson View
Claudia Elward - 49 minutes ago
These are some of the hardest working people I know. Get behind them, they are honest people who help anyone. View
David Elward - 3 hours ago
Good people, a hard working family. Claudia Elward View
Sport 32