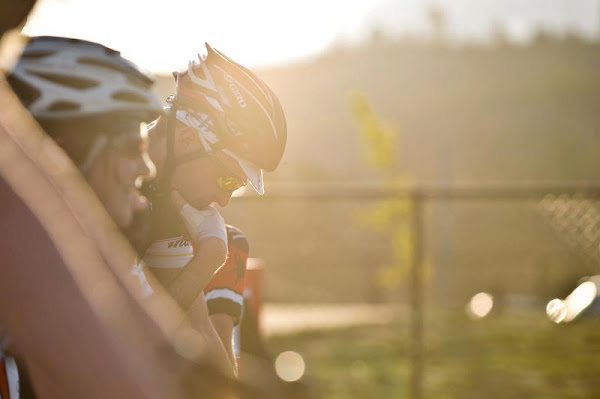 On Thursday afternoons during dayight savings, Vikings Cycling Club holds a series of criterium races at Stromlo Forest Park. Every week there are prizes on offer for the winners of each grade, and an ongoing pointscore is recorded for each half of the season to determine the Supercrit Champions.

This is also the time of year when we induct the graduates from the Vikings Novice Program into bike racing with a novices-only criterium. Over 20 new racers who participated in this year’s Novice Program stepped up and gave it go – from the photos, you can see how much fun was had by all! These graduates are now equipped with the skills to join in the weekly Supercrits. 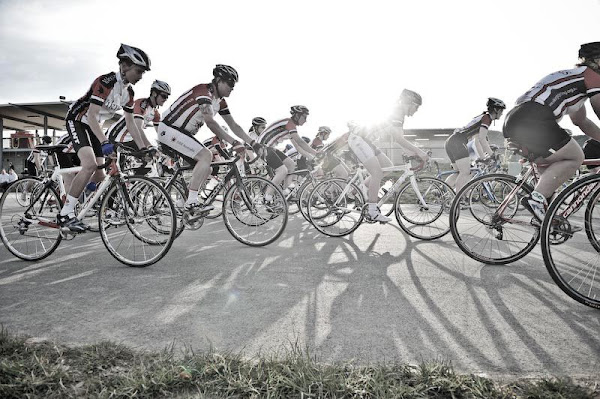 I have spectated this event a few time & it is quite interesting to watch & listen to the conversations as they do the laps. Then the argy bargy towards the end. Very entertaining.

Looking forward to this.

Jake Winters - 1 hour ago
Ana Martinez enjoy mother x View
Nicole Thomson - 6 hours ago
Becky Cormack if it’s In a format for a random person to engage with (which it Isn’t) Plus schools are indicating it will... View
Natalee Gersbach - 7 hours ago
If only we had NBN, working from home and kids schooling from home might not be such a huge issue. Almost our entire suburb h... View
Food & Wine 3

OldMan Wyatt - 5 hours ago
I have always preferred chocolate rather than seafood at Easter View
FishCo Fish Market - 6 hours ago
Thank you for your lovely feedback. Anna truly loves what she does and this will mean a lot to her. :)... View
Michelle Littlewood - 9 hours ago
FishCo Fish Market Thank you for your fantastic service and exceptional seafood. Anna was wonderful when placing my order, an... View
News 32

Paul Dowden - 16 hours ago
Laurence Kain I was there. View
show more show less
*Results are based on activity within last 7 days

@The_RiotACT @The_RiotACT
With empty shelves, panic buying and stressed customers, how are Canberra’s supermarket workers coping with the COVID-19 crisis? https://t.co/cf17uw7t3t (3 hours ago)