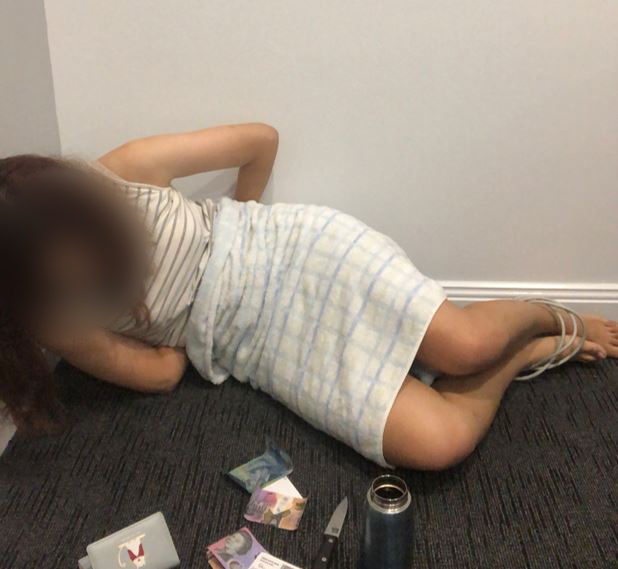 Virtual kidnappings describe an extortion scam where young victims fake their own kidnapping after receiving phone calls from fraudsters.

Authorities have been told that someone speaking Mandarin and claiming to be from a Chinese authority such as the Embassy, Consulate or Police tells the victim that they have been implicated in a crime in China and must pay a fee to avoid legal action, arrest or deportation. The victim is then coerced to transfer large sums of money to offshore bank accounts.

In some instances, targets are convinced to fake their own kidnappings by ceasing contact with family and friends, renting a hotel room, and taking photos and video recordings depicting themselves bound and blindfolded. These images are then used to extort their relatives overseas.

“NSW Police have been assured from the Chinese Consulate-General in Sydney that no person claiming to be from a Chinese authority such as police, procuratorates [prosecutors office] or the courts will contact a student on their mobile phone and demand monies to be paid or transferred,” he said. 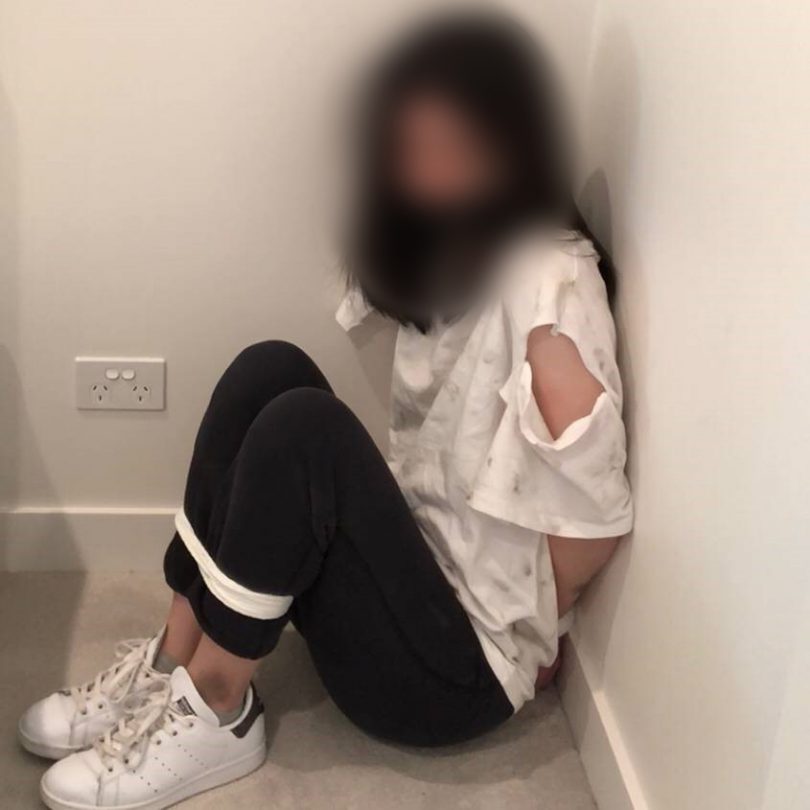 Almost 1,200 reports of ‘Chinese Authority’ scams were recorded across the country in 2019, a report from Scamwatch found.

Chinese students and visa holders in Canberra have also been targeted. People pretending to be from the Chinese Consulate called victims asking for their identification number after already knowing their name and where they are from.

The number used to call at least one Chinese visa holder was just one digit away from the official Consulate’s number, making it appear to be an official call.

ACT Policing has not responded to questions about the prevalence of the scam in the Territory.

NSW Police Corporate Sponsor for the Safety and Wellbeing of International Students Assistant Commissioner Peter Thurtell said the international community is urged to contact police if they suspect they have been a victim of a scam.

“Our officers, together with education and government partner agencies, play a key role in making the overall experience of international students a positive one in New South Wales,” Assistant Commissioner Thurtell said.

“The victims of virtual kidnappings we have engaged are traumatised by what has occurred, believing they have placed themselves, and their loved ones, in real danger,” he said.

“For any students who receive calls from someone claiming to be a Chinese official and wish to check on the validity of the caller – we urge them to contact the Chinese Consulate in Sydney for advice.”

Almost 1,200 reports of ‘Chinese Authority’ scams were recorded across the country in 2019, a report from Scamwatch found.

Anyone with information relating to incidents of virtual kidnappings should visit Crime Stoppers or call 1800 333 000. Information is treated in strict confidence. 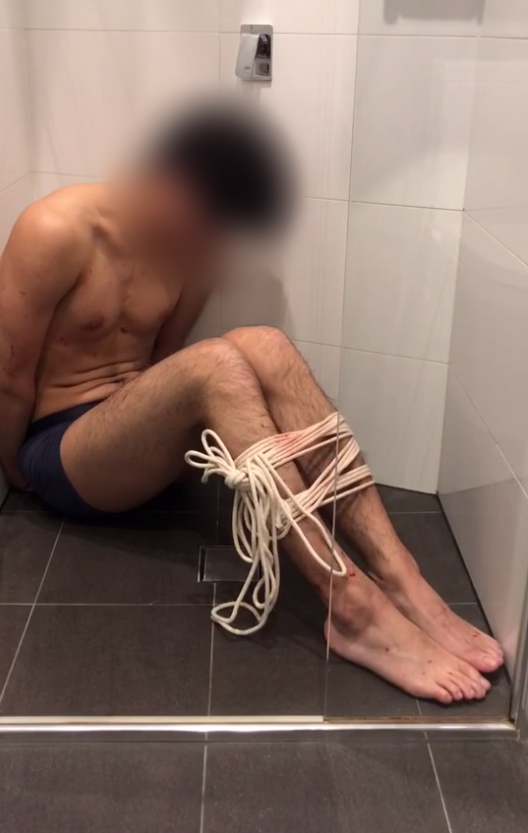 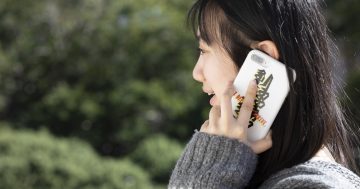