“We want to see a Jindabyne that copes with future growth and thrives on it for decades to come.” 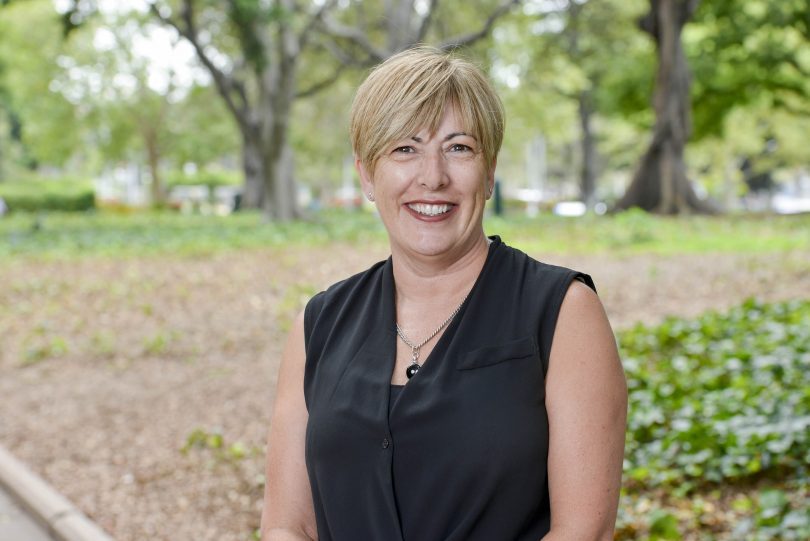 “We want to hear about how we can create a fantastic place all year round for the Jindabyne community and the town’s many visitors,” says Lee Shearer APM, who is leading the NSW Government’s Go Jindabyne Masterplan.

Ms Shearer and her team of planners and architects will be in Jindabyne on Tuesday, Wednesday, and Thursday (December 4 to 6) for a series of workshops the community is invited to attend.

“We want to see a Jindabyne that copes with future growth and thrives on it for decades to come,” she says.

“We are early in the process of developing the Go Jindabyne Masterplan but want to hear from the community as soon as possible.”

The masterplan (also known as Jindabyne 2036) will consider all aspects of Jindabyne, including tourism, jobs, services, accommodation, housing, roads, local products and all factors that contribute to the distinct local character of the town.

“We need to make sure the plan is realistic and clear, the work and plans done in the past aren’t lost.”

Ms Shearer, who hasn’t had a connection with Jindabyne before now says the region’s natural beauty will be an obvious focus.

“That’s part of why Jindabyne is so fantastic, we don’t want to destroy that, we want to make sure it is part of our thinking,” she says.

“I think there has got to be some consolidation of the town centre, what is the town centre? We’ve got two areas that frustrate people. We need to be able to build a commercial core.

“Jindabyne is growing its permanent population, we’ve got to understand the triggers making that happen and make sure that as we move forward we understand what it is that is bringing the people to Jindabyne.”

Ms Shearer says her task is making sure all the key people, organistaions, and government agencies are working together and around the table.

“I guess that’s why they call me the Coordinator General – if you get people working in silos you get chaos.”

“Council is absolutely instrumental to this – they are the people who will have to deliver on the program of works going forward.

“But it will be the people that inform this process,” she says. The upcoming public sessions, workshops, and briefings will be held for Jindabyne’s business community, high school students and youth representatives, Snowy Monaro Regional Councillors and staff and other government stakeholders.

The community will also be able to drop in and talk with members of the Go Jindabyne Masterplan team who will be available at Nuggets Crossing Shopping Centre on Tuesday, Wednesday, and Thursday (December 4 to 6).

The Go Jindabyne Masterplan is part of the Government’s 20-year blueprint to develop the Snowy Mountains into Australia’s premier year-round alpine destination.

However, Ms Shearer says she is keen to match the communities ambitions and get going on some of the town’s issues.

“This will all happen incrementally, we’ll identify the pressure points and work up business cases to go forward.”

All feedback from the community will be considered in the development of a draft Go Jindabyne Masterplan that will be released for comment before mid-2019.

To find out more and book a place at one of the meetings and workshops, go to the Go Jindabyne Masterplan website.

Brindie - 8 minutes ago
If paid parking was introduced at this venue, users would simply park their vehicles in the nearby streets of Wright and then... View
enjayjay - 1 hour ago
Have you been there? Its would have more participation than ANY other sport in the ACT - every single day - not just weekends... View
enjayjay - 2 hours ago
Have you even been there? Thousands of people use it every day. It draws people from all over australia and contributes milli... View
Sport 1

mathiaseverson - 11 minutes ago
Great to have Bayley as part of our team here in CBR and representing us in Poland! View
Opinion 94

@the_riotact @The_RiotACT
The ACT has recorded 24 new #COVID cases - the same as yesterday. Earlier this morning, Federal Health Minister Greg Hunt announced that 70 per cent of the eligible Australian population was fully #vaccinated https://t.co/6nHVps2YUs (34 minutes ago)