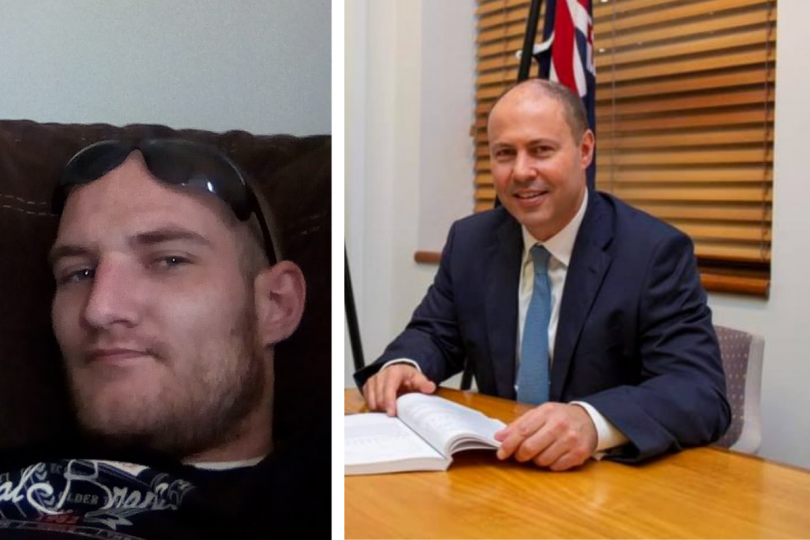 A West Australian man who travelled across the country to “flog” Treasurer Josh Frydenberg has had all charges against him dismissed due to his mental health condition.

Ms Pascoe claimed he said, “he won’t be leaving Canberra until the job is done, the job being assaulting the Treasurer”.

After Mellowship was arrested, he spent 57 days in custody. He was then released on bail and taken to a mental health unit before appearing in the Magistrates Court again on Friday (12 November).

The court had heard that between May and July, he told two different people he would harm Mr Frydenberg and he also trespassed at the Treasury building by “tailgating” someone through a turnstile.

Mellowship’s lawyer, Mr Chen from Legal Aid, said the threats were never made to Mr Frydenberg personally, but relayed to protective services officers at Parliament House, and he voluntarily left the Treasury when asked.

Mr Chen said while his client’s “fixation” was Mr Frydenberg, the Treasurer was never at any real risk due to Mellowship’s unsophisticated approach.

He said Mellowship was now under a psychiatric treatment order, so whatever the outcome of the day’s court hearing, he would continue to take medication and only be released when it was deemed safe for him to do so. He sought for the three charges against his client to be dismissed.

“What will bring about a change is his receiving mental health support for the first time,” Mr Chen said.

“He was clearly floridly unwell when the offences occurred.”

Ms Pascoe argued Mellowship had travelled from WA for the purpose of the offending, so to say it wasn’t serious was “erroneous”.

However, Magistrate James Lawton sided with Mr Chen, dismissing each charge of trespass and threatening to cause harm to a Commonwealth public official and discharging Mellowship unconditionally.

“There is a clear connection between the defendant’s previously undiagnosed mental health condition and the offending,” he said.

He said the psychiatric treatment order would expire in February 2022 at its earliest and if it were not extended, he would have been compliant with his treatment. 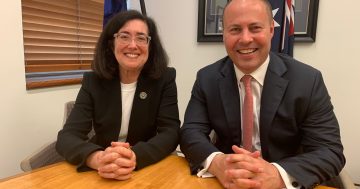