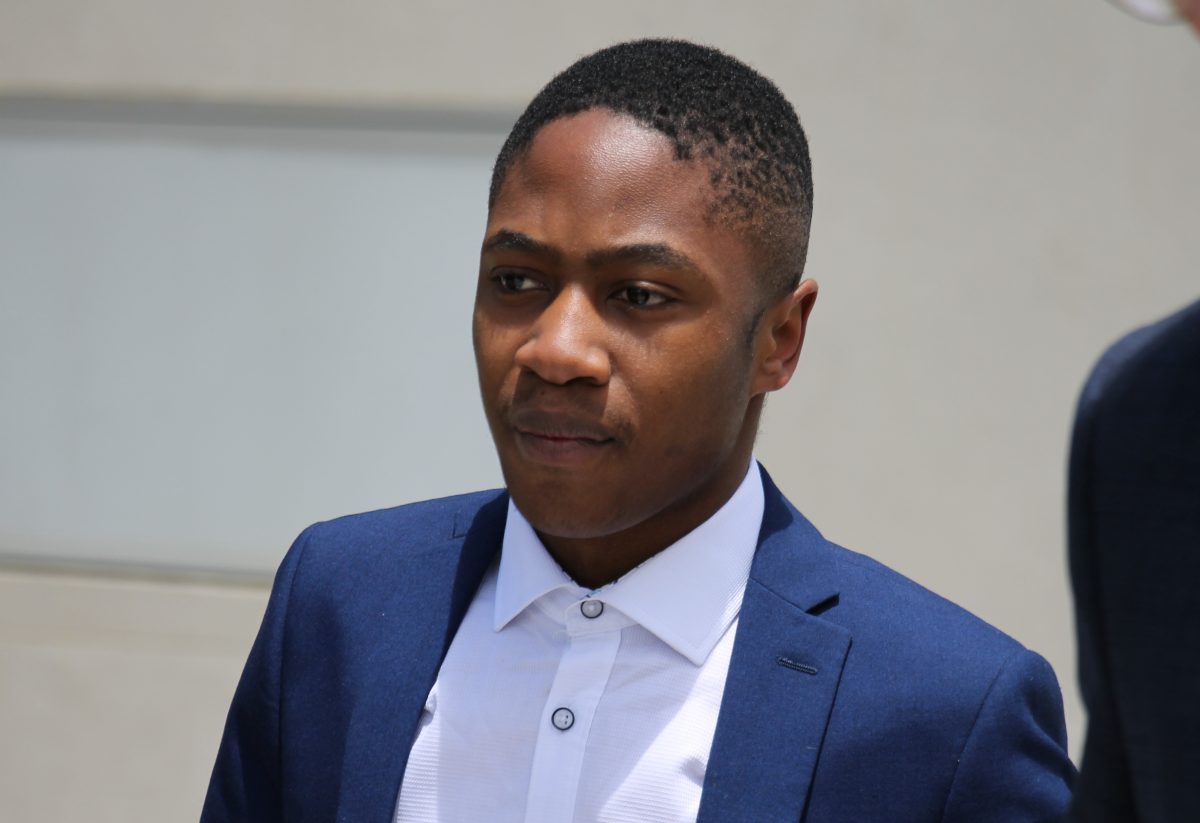 Reatile Ncube, 19, walks out of custody on Tuesday after spending the last six months on remand. Photo: Albert McKnight.

The teenager who admitted he was the getaway driver in the shooting of Glenn Walewicz has been granted bail ahead of his sentencing next year.

The 48-year-old died after being shot on the doorstep of his townhouse in Phillip on 10 June 2021. Five people have been charged over his death and one has pleaded guilty to murder.

It has been alleged that Gary Taylor and a 17-year-old had gone out that night at the “behest” of Nicole Williams to “run through” two drug dealers, but they went to the wrong home.

Reatile Ncube was arrested in June 2022 and pleaded guilty to accessory to murder last month. He had spent about six months in custody before asking the ACT Supreme Court to grant him bail on Tuesday (6 December).

Justice David Mossop said while the facts were to be agreed for the 19-year-old’s sentence hearing on 30 January 2023, he had driven to Mr Walewicz’s home with the understanding he and others were there over an issue related to drugs or money.

When he drove his co-offenders away from the scene, he knew a gun had been fired.

But barrister Travis Jackson, who was instructed by Andrew Byrnes Law Group, told the court while his client knew someone had been shot, he didn’t know anyone had died until a few days later.

Also, he noted Ncube hadn’t known a weapon had been in his car and he hadn’t destroyed evidence.

Mr Jackson said his client had been using drugs at the time of the shooting, but he was now clean, despite being offered them while in prison.

He said Ncube was a young man with no prior offences on his record and had the support of his family, who were in court on the day.

Crown Prosecutor Anthony Williamson SC said his understanding about why Ncube’s lawyers were making a bail application was because they argued he would be unlikely to be sentenced to more prison time than he had already served.

“It is far from a given that we are at that point,” Mr Williamson said.

However, Justice Mossop said that due to the time Ncube had already served, special circumstances did exist that favoured the granting of bail.

He said it was not a case where it was absolutely clear that any more time in custody was required.

Ncube was released on conditions that include he report to police three times a week, living under a curfew and not contacting his co-accused. 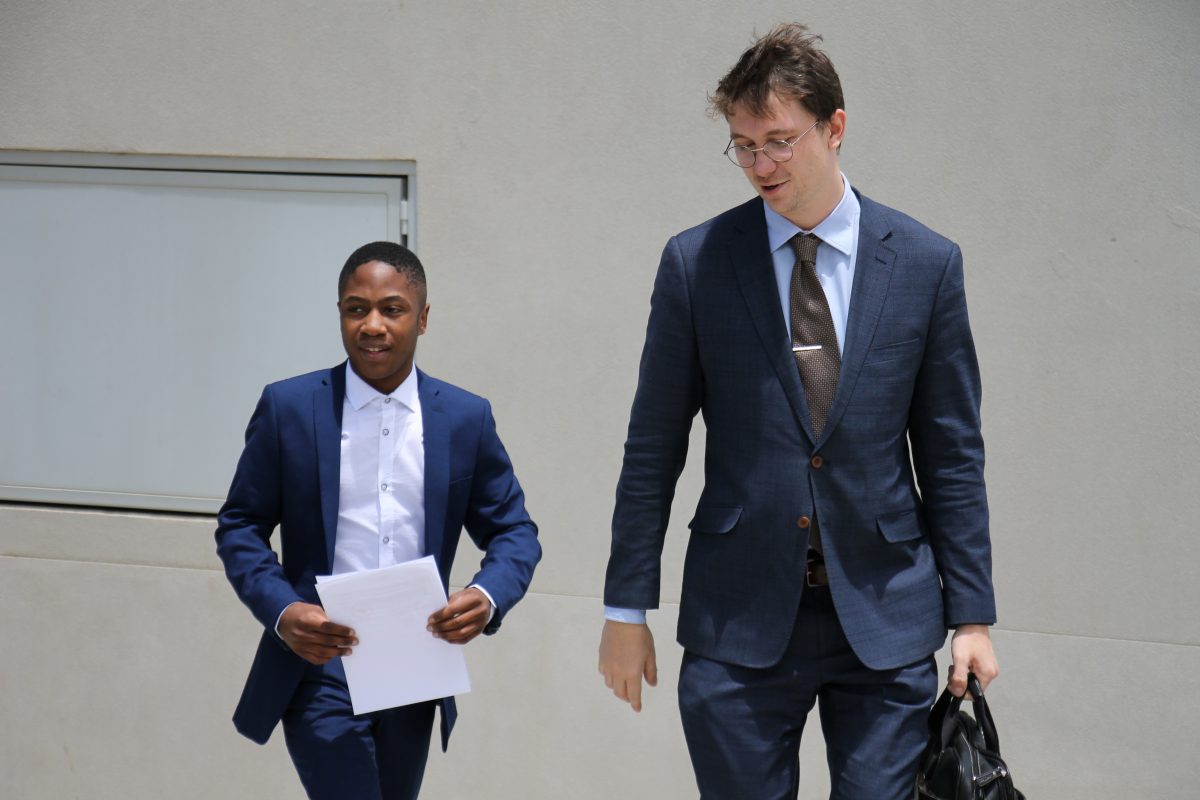 Reatile Ncube (left) is met by his solicitor, Brandon Bodel from Andrew Byrnes Law Group, after being released on bail on Tuesday. Photo: Albert McKnight.

Taylor, one of two people charged with murder, was the first of the five defendants to enter a guilty plea. The 24-year-old from Baradine in NSW will be sentenced in the future.

While the 17-year-old is now 18, he cannot be named due to his age at the time of the shooting. He pleaded not guilty to murder and his case will appear in court again next month.

Holt woman Ms Williams, who was 38 when arrested in June, has pleaded not guilty and has been committed to the Supreme Court for trial.

Jayden Douglas Williams, a 19-year-old from Glen Innes in NSW, pleaded not guilty to charges of conspiracy and accessory to murder and has also been committed for trial. 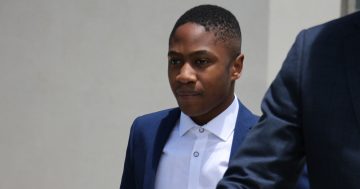 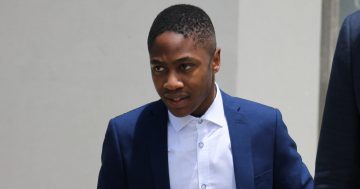