When it comes to Christmas 2021, let’s just call it a wrap 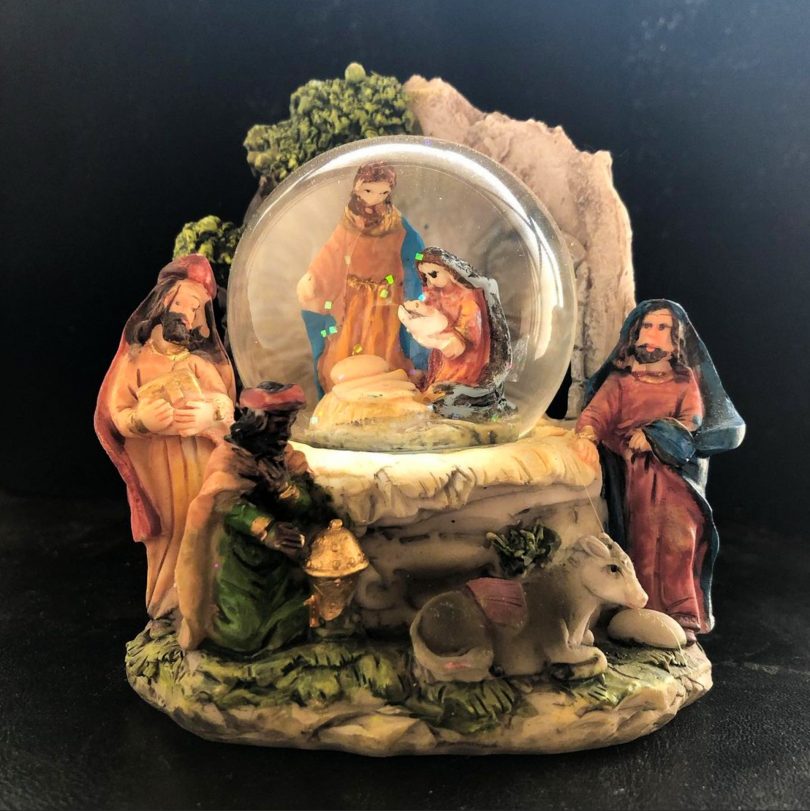 Just a couple of things, please.

Wishing you and yours fabulous festiveness. Be nice to each other and if you do indulge, do it in the privacy of your own home away from small children, sharp objects and, of course, don’t go (old) cold turkey.

The planet would be clean and green

All bullies would become nice people in a flash.

Sher Bee best answer that could ever be made.

Kathy Pearman - 6 minutes ago
I would say that depends on the variety, some may be, but some defiantly not. View
Andrew Early - 43 minutes ago
Elaine Staples no Elaine…. Worst tree EVER. View
Lucy Doan - 46 minutes ago
Funny thing is that the planners never plant in their areas such as inner south or inner North, they plant these trees in poo... View
Lifestyle 8

Nada Krstin - 19 minutes ago
Corey Karl I doubt people have stopped reporting crimes/burglaries, even if now necessary to do online as you still need this... View
Food & Wine 9

Vicky Myors - 44 minutes ago
So cute how you had chickens in the back if your ute View
Vicky Myors - 48 minutes ago
Paul I watched your show tonight for the first time .Very impressed you do a fab cook up . keep up the good work.I will be wa... View
News 45

Diane Tait - 53 minutes ago
Sue Danaher we have had this system for 7 years since we moved to Lake Macquarie. At this time of year we could do with two g... View
kenbehrens - 1 hour ago
Those government claims also assigned a dollar value to the 30% food waste. When I calculated back the "average" weekly food... View
TimboinOz - 4 hours ago
We have two large grey-black recycled-plastic worm farms. Much less work than composting, no turning, effectively zero smells... View
Sport 2

Hillbilly - 57 minutes ago
Both firmly in the pantheon of the greats and both made huge contributions to Canberra. Best wishes to them. View
Community 94

Mick Brennan - 60 minutes ago
Kris Peralta diff events View
Katarina Vucic - 1 hour ago
Just let people who enjoy to have it simple stop making world too safe let some steam out View
Scott Norman - 1 hour ago
Toni Isaacson who is us? View
Lifestyle 7

What to do when you ‘meat’ a vegetarian

When women were women, men were men – but only one could drive the tractor

Why we just can’t help falling for rain