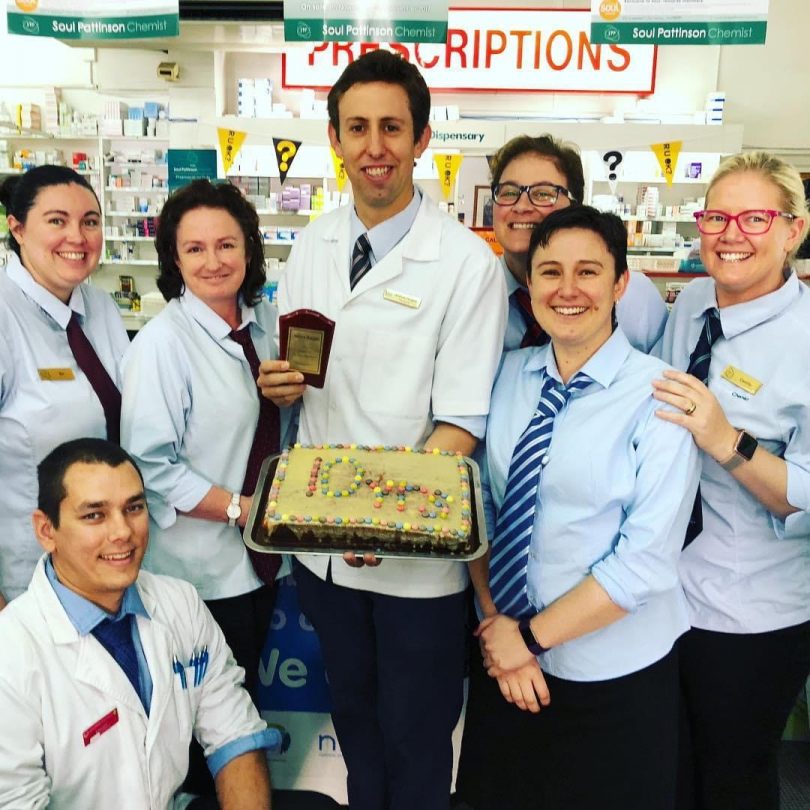 On Andrew Douglas’s 10th anniversary at Priceline Pharmacy Yass, in 2017, his colleagues paid him one of the highest compliments they could: they dressed like him for the day. Photo: Facebook.

The first time Andrew Douglas discovers his community reckons he is a local hero will probably be when he reads this article. And like most local heroes, he’ll probably think it should be about someone else.

The owner and operator of Priceline Pharmacy at Yass always puts other people first, especially his customers, most of who he knows by name, and all of who he treats as if they are family – and it’s this ‘family’ he believes deserves the ‘local hero’ honour.

Back when we were allowed to gather together in streets, shops or homes in Yass, before COVID-19 lockdown, talk was often about something nice Andrew had done for a customer, a friend or a complete stranger. Today, we rely on community noticeboards on social media – and they’ve been running hot.

It began early this week when a customer posted on the Yass Noticeboard: “Huge shout-out to Andrew from Priceline Pharmacy Yass – it’s almost 9:00 pm and he’s just spent the past half an hour helping me sort out the Priceline app.”

But that’s just the start.

When we put out the call asking locals their thoughts about their chemist, the response was overwhelming.

Chris Poidevin, who has worked in pharmacy for more than 40 years, says Andrew is simply the best.

“He’s one of the nicest people, the nicest bosses, you’ll ever find – he’s taken me back three times to work here,” she laughs. “The customers love him and the staff love him.”

Chris says working in pharmacy is a family tradition for Andrew, from his father, John, to his brother, James, who had a chemist in Goulburn.

Being a chemist in a country town means you know most things about the people you live with, without letting that colour how they are treated – whether they suffer depression, live with HIV, or can’t leave their home to fetch their scripts.

Being able to cope in a crisis – without letting anyone know it’s actually a crisis – also helps. 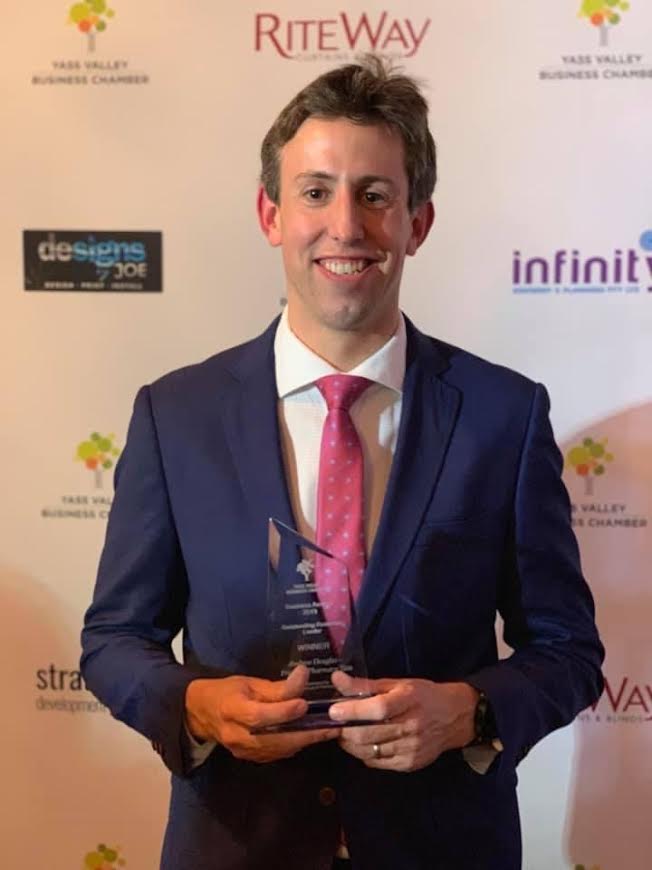 Here are some testimonials from grateful customers:

“If it wasn’t for Andrew’s amazing service, his attention to detail and the knowledge of each and every member of my family, I would not be here today,” wrote one person. “Almost 10 years ago I nearly died. I was unresponsive, and hubby – unable to think properly – got Andrew on the phone with the hospital and was able to share my medication history. You don’t get that in a big city.”

Another wrote: “The service Andrew has provided during the time we have lived in Yass has always been amazing. My daughter has an autoimmune disease so we are frequent flyers at the pharmacy.”

And another: “Andrew’s influence as a community-minded citizen really comes through. He has helped me on several occasions and I am really grateful. He’s a good bloke.”

And another: “Our community would be lost without you.”

From a nurse: “He is fab. Always willing to accommodate this registered nurse when asking for work-related requests … he is definitely a superstar.”

From a fan of all the Priceline Pharmacy Yass team: “Andrew, Rachel, Chris, Ana and the entire team are fantastic – they are all deserving of recognition.”

From a local footy club member: “One of the Yass Junior Rugby Union’s fantastic sponsors, always willing to help out our club.”

From a local mum: “My daughter got her first job (after school/weekends) with Andrew when she was 14 (she is now at uni). It’s not just the customers who receive his special attention – he is wonderful to his staff and goes above and beyond to invest in them and bring out their best. I always used to say to my daughter, ‘You hit the jackpot getting a first boss like Andrew – the bar has been set very high for future bosses.”

From another mum: “I have three children so you can imagine how often I’m in the chemist for different things. We’ve been going to his pharmacy for more than eight years now. Amazing service every single time from every single staff member.”

From new locals: “Andrew and his staff are always fabulous. When we were new to the area, they were absolutely fantastic with their help and advice.” 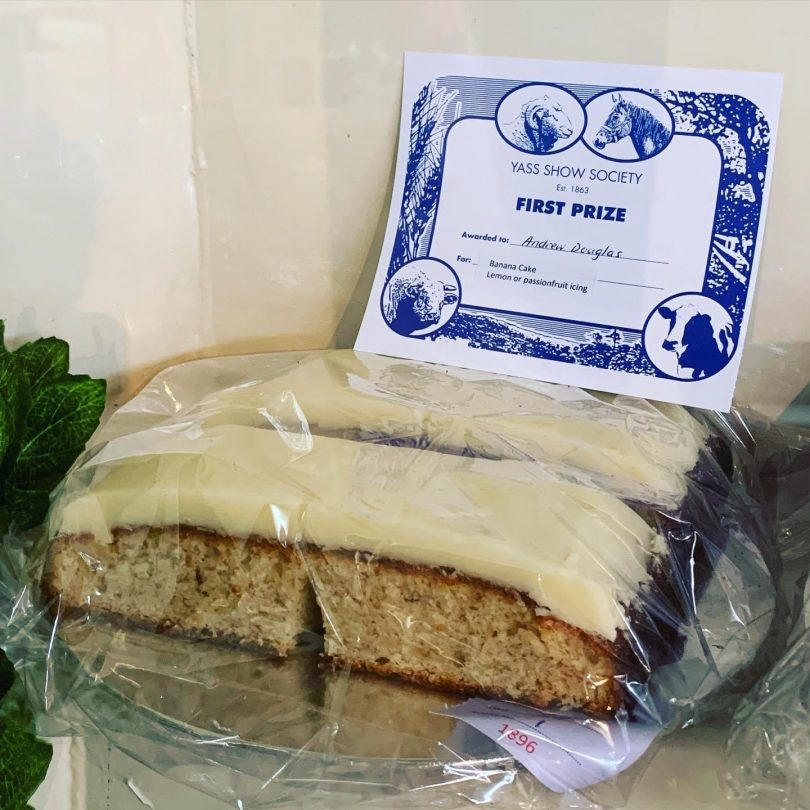 The only time Andrew Douglas is heard to boast is about his cooking, like when his banana cake won first prize at the Yass Show. Photo: Facebook.

From a Priceline staff member: “We have the best customers, and it’s a pleasure to work each day. I’m fortunate to work in such a great atmosphere with such an awesome bunch of colleagues and fantastic customers.”

From those who don’t have a voice: “I am a wildlife rescuer and rehabilitator, and I take my vet prescriptions to Andrew when they are for human medicines. Andrew periodically sends out letters to ask about customer satisfaction. We received one in the mail addressed, ‘Dear Kangaroo…'”

But apparently even local heroes are human sometimes. One of Andrew’s staff members, who asked to remain anonymous, said he is known to almost boast when it comes to his cooking.

Like when he won a prize for his banana cake at the Yass Show. And as recently as last week, when he told said staff member he “made a mean tuna casserole”.

Do you have a local hero in your community? Someone who lives to help others? Email shopman@region.com.au to share their story. 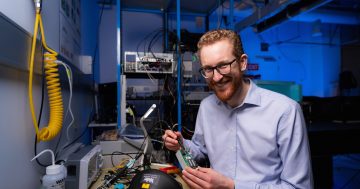 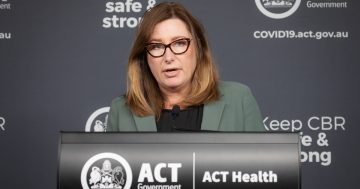 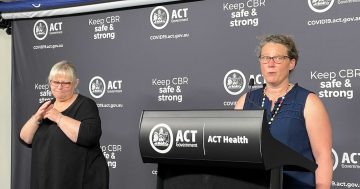 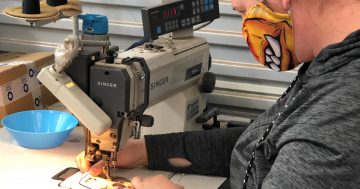