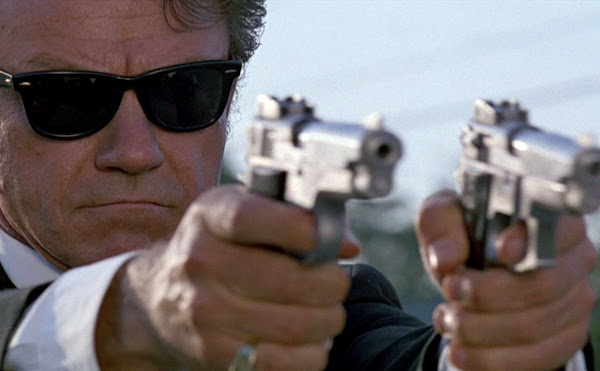 According to a release today, Nick White has extended his contract with the Brumbies until the end of 2014. Apparently they were in talks with a man named Luke Burgess, but didn’t go with him which is great because now I can put that picture of Mr. White up top.

In other news I have no idea what the next sentence means.

After making his debut against the Reds in 2011, White has gone on to become the University of Canberra Brumbies first choice No. 9 claiming 19 caps to date.

White’s speed to the breakdown and ability to clear the ball quickly have both been highly beneficial for the Brumbies forwards over the last two seasons. His good form in 2012 was rewarded with a spot in the Wallabies train-on squad and while he didn’t receive a cap, sat three full games on the Australian bench during the successful series against Wales.

“White’s speed to the breakdown and ability to clear the ball quickly…”
Makes me think he’s some sort of NRMA hero who dabbles on the side in Fyshwick.

Serious suggestion here, rather than just poking Barcham with a stick; surely it should be re-signed rather than resigned, which means the opposite of staying in a position?

And ‘resigned on with’ is beyond ugly, as well as confusing.

Next thing you know he’ll be calling you Peeotix!

Serious suggestion here, rather than just poking Barcham with a stick; surely it should be re-signed rather than resigned, which means the opposite of staying in a position?

And ‘resigned on with’ is beyond ugly, as well as confusing.

bj_ACT - 6 hours ago
Why is Morris always calling on the ACT Government to pour funds into areas where he is making millions and millions of dolla... View
News 71

Jaana Surakka - 16 hours ago
Lea Powell while throwing around your ‘broad statements’ argument. Please refer back to your comments. I see a ‘horrid... View
Opinion 16

Ian - 17 hours ago
This opens an interesting idea for industrial action. Everyone turn up at the same time on the same time, and overfill the av... View
Adam Jovanovic - 18 hours ago
Depends on the person. If works pretty much your only social life then yes it will be hard and your going to have to make an... View
Helen Prior - 19 hours ago
Not only has the human factor gone from work place, it is disappearing from from all over Canberra. View
News 23

Adam Jovanovic - 18 hours ago
Radios dying breed just like when video stores where on the decline. All you have to do these days is hook your phone to the... View
News 11

Acco Motors - 18 hours ago
The male wage gap exists. Recent data from ACT Estimates shows that male employees are still significantly underpaid and unde... View
russianafroman - 19 hours ago
Meant to say "disproven" here. View
russianafroman - 19 hours ago
DJA Lol. I guess the article is supposing that women are oppressing men? I think it's self-evident here that the "gender pay... View
show more show less
*Results are based on activity within last 7 days

@The_RiotACT @The_RiotACT
Montana O'Neill is heading back to New Zealand to complete his 3000km Te Araroa hike for his childhood mate after it was cut short last year due to COVID-19 https://t.co/ODHK3U1F4Y (31 minutes ago)

@The_RiotACT @The_RiotACT
Surrounded by peaceful farmland, Old Binda Road Recording Studio near Crookwell is the perfect location for artists to escape the city & get into a creative mindset https://t.co/ci4rU7kFuC (3 hours ago)