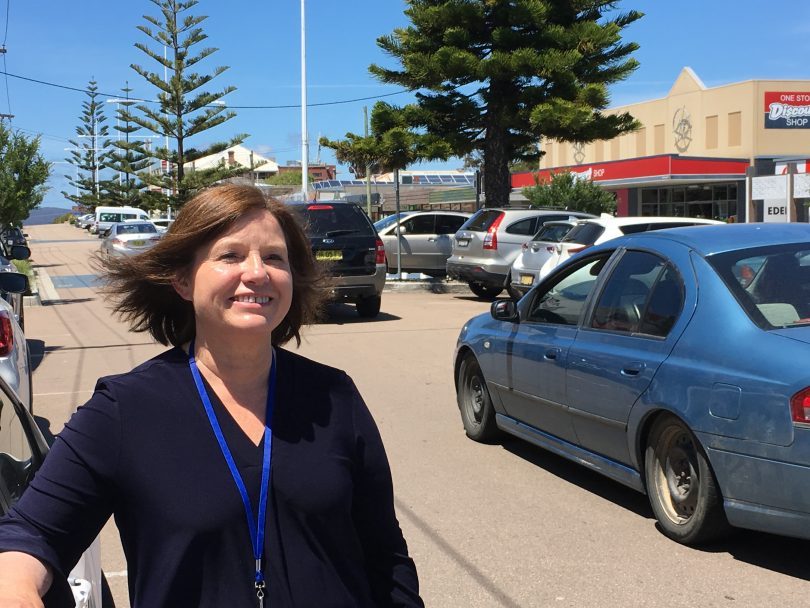 Small businesses should be owned and operated by families and private individuals – not by the government.

This is why the decision of Premier Berejiklian to take a $3.3 million ownership stake in Australia’s Oyster Coast (AOC) in my mind is contentious and controversial.

Small businesses are the lifeblood of the economy, particularly in regional areas like ours. They create jobs, produce goods and services, and support economic development in our communities.

In a competitive, free market, some businesses succeed, and some don’t. The point is that people should be free to manage the risks and rewards that come with owning your own business without the Government threatening their livelihoods.

If a business fails to thrive, this should not be because of competition from a rival business in the same sector that is backed by the Government which has the financial muscle to undercut them.

This is not fair competition at all.

For example, imagine how the owner of a café or hairdresser would feel if the Government had invested in a café or salon that opened across the road? Compared to the local family-owned small business, the Government’s financial resources are unlimited.

In such a circumstance, how could any local small business feel confident, knowing that the financial resources of the Government could be exercised to wipe them out at any time?

How can any business be sure that they are being treated fairly in such circumstances?

Premier Berejiklian has never explained why, of the 700,000 small businesses in NSW, her Government decided to invest taxpayer funds in Australia’s Oyster Coast?

Local oyster producers are entitled to ask, “Why are they picking on us?”

The Berejiklian Government’s decision to play favourites by backing one oyster producer over the many family-owned enterprises along the Far South Coast is unfair, divisive and has the potential to decimate our local industry.

Many people are angry because the Government did not undertake any consultation about investing in AOC and has stopped listening to others in the sector who are seeking answers.

The whole issue has been marked by a lack of transparency.

Now the Government refuses to disclose how much they paid ROC partners or why Australia’s Oyster Coast was chosen.

Could the reason be that the chair of Australia’s Oyster Coast is a good friend of the Liberal Party?

The public has a right to know how their tax dollars are being spent and the reasoning behind those decisions.

I want to know why the local Member, Andrew Constance, who was there at the time the investment was announced, didn’t see what damage this would cause to oyster businesses in his own electorate?

I believe that the conflict of interest is irreconcilable and can only be ended by the Government ceasing to be a shareholder in AOC.

The money invested in AOC should be made available to benefit the entire South Coast oyster industry – not just one favoured firm with good political connections.

Leanne Atkinson is the Labor candidate for the NSW state seat of Bega.

*Region Media has asked Andrew Constance, Member for Bega for a response.

Original Article published by Leanne Atkinson on About Regional.