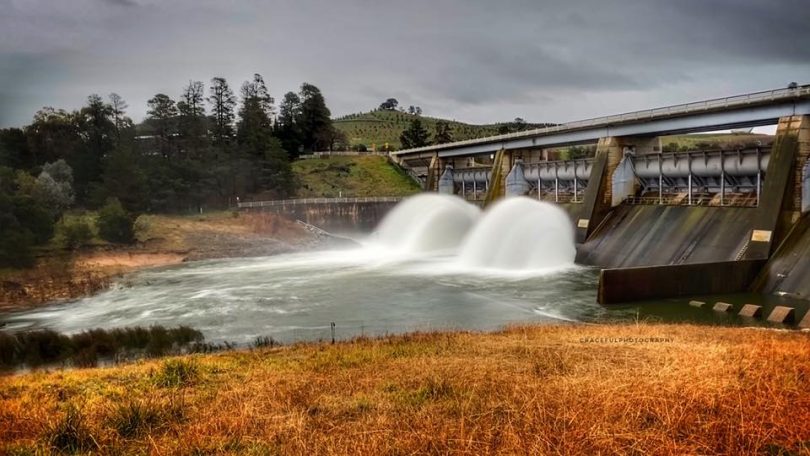 Volunteers from the ACT State Emergency Service (ACTSES) and ACT Fire and Rescue continue to respond to calls for help today (28 July) following damaging winds from an intense low-pressure weather system that left a trail of destruction across Canberra and the NSW South Coast.

Workers from Evo Energy are restoring power across the Belconnen suburbs of Latham, Macquarie and Aranda, as well as the inner north suburb of Ainslie.

About 80 residents were without power in Canberra’s north.

The ACT Emergency Services Agency (ESA) responded to more than 120 callouts over the past 24 hours after fallen trees brought down power lines and caused power blackouts across Canberra.

“Most calls for help were due to fallen trees across the Territory’s south including Tuggeranong and Calwell with only a few jobs reported on the northside of Canberra,” an ESA spokesperson said.

“ACTSES encourages the Canberra community to remain alert, avoid parking their vehicles under trees and stay away from fallen power lines.”

A landslide at Pooh’s Corner on the Kings Highway has been cleared after traffic was affected in both directions for several hours yesterday (27 July).

Most suburbs in Canberra were hit yesterday, with crews kept busy with large trees that had fallen on roofs or power lines.

Gusts of up to 70 km/h were recorded overnight.

The additional rain on Sunday and Monday saw Canberra and Queanbeyan’s water storage levels rise to 56.41 per cent (up from 54 per cent in June). The largest dam in the catchment area, Googong, is currently 47.91 per cent full, holding 57 gigalitres.

The Bureau of Meteorology has cancelled its severe weather warning for the ACT and surrounding districts as the low-pressure system moves out to sea.

The BOM has stopped short of labelling the weather system an east-coast low as it doesn’t quite qualify due to its level of intensity.

“These wet and windy conditions are expected to ease through today as the low weakens and moves away to the southeast,” a BOM spokesperson said.

“Severe weather is no longer occurring in NSW and the ACT.” 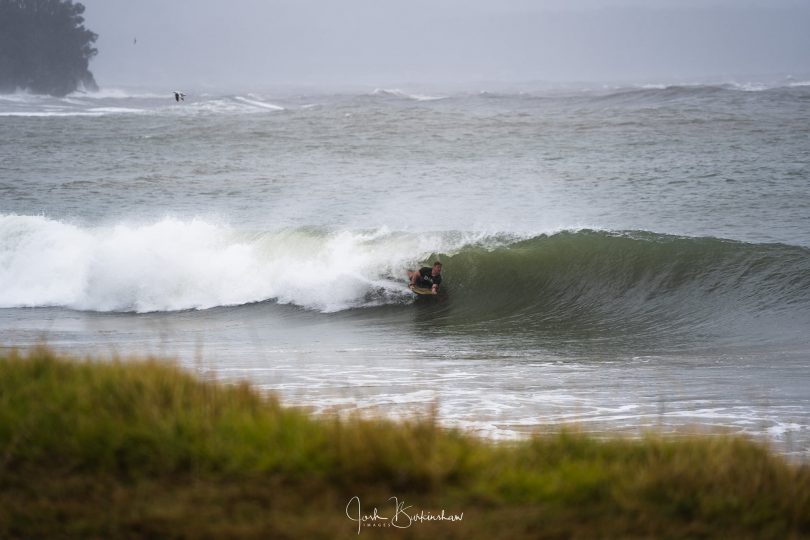 A hazardous surf warning remains current for the NSW South Coast. Wave heights are still expected to remain around 4 to 5 metres, easing during this afternoon and evening.

Many locations through the Illawarra and South Coast districts have recorded in excess of 100 mm of rainfall in the past 24 hours and power outages have been recorded throughout the Eurobodalla.

The forecast for the remainder of the week will see a ridge of high pressure pushing across inland NSW from the west and become the dominant feature. Canberrans can expect to see a return to promoting some frosty mornings and sunny daytime temperatures of 14-15 degrees Celsius.

Sarah Grainger - 28 minutes ago
Recognise anyone? Jessica Kylie Dee Thomson View
Claudia Elward - 54 minutes ago
These are some of the hardest working people I know. Get behind them, they are honest people who help anyone. View
David Elward - 3 hours ago
Good people, a hard working family. Claudia Elward View
Sport 32

chewy14 - 4 hours ago
Why on earth do you think the government underpaid the previous Mr Fluffy owners? The government could have done nothing and... View
News 11