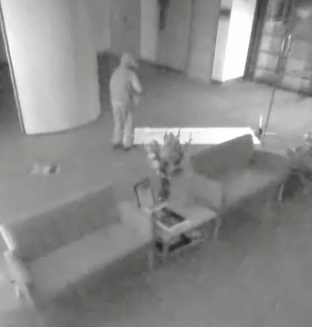 ACT Policing is appealing for witnesses after a burglary at Daramalan College in Dickson on the weekend.

About 8.50pm on Saturday (6 September) an unknown number of offenders gained entry into the College’s main entrance. A male offender then attempted to set fire to a number of items, including the carpet.

A security guard on the premises managed to set off the alarm, upon which the offender fled the scene. The security guard successfully extinguished the fire.

ACT Policing is urging anyone who may have information relating to this burglary to contact Crime Stoppers on 1800 333 000, or via www.act.crimestoppers.com.au.

Sylvia Doherty - 7 minutes ago
Amy MacMillen this is the talk that we went to that I was telling you about. View
Anne Brechin - 7 hours ago
I’m not convinced society as a whole wants to jail 11 year olds. View
Coralee Rauber - 7 hours ago
At age 11 the kids know better. The age should stay at 10 to be sentenced View
Community 92

John Dow - 3 hours ago
Still go down via Nerriga, but no road from Araluen still. The NSW roads website only mentions Brown Mountain and Kangaroo Va... View
Andre De Menezes Ribeiro - 3 hours ago
Thi Thai Hien Pham we just made it!... View
Community 166