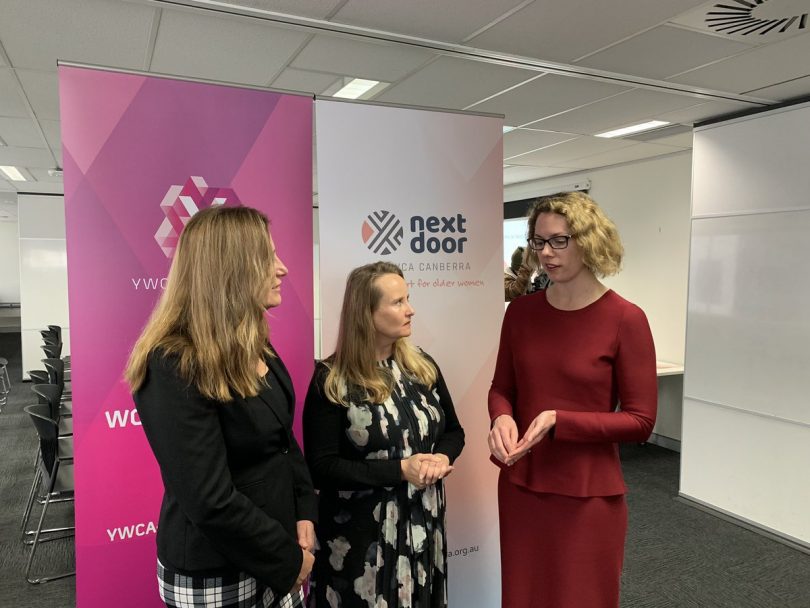 ACT women are at increasing risk of retiring in poverty as a result of the Federal Government’s early release super scheme, housing pressure and cuts to the casual workforce due to the pandemic, new data has revealed.

Analysis of more than 750,000 super withdrawals shows that women across all age brackets withdrew a greater portion of their superannuation balance compared to men.

While the scheme provides immediate financial relief, National Chair of Women in Super Cate Wood said it also elevates existing risks of experiencing homelessness and financial instability. Some women turning to super for financial relief during the pandemic have drawn on their entire funds.

“We cannot stand by and watch more generations face the same plight. It is important that we act now to ensure that women are at the centre of any post-COVID super or other economic recovery policy measures.”

READ ALSO If you’re in financial stress, there are alternatives to dipping into your super

Women in the ACT retire with less than 50 per cent of the superannuation balance of their male counterparts, according to the Association of Superannuation Funds of Australia.

YWCA Canberra CEO Frances Crimmins added that women over 50 are the fastest-growing cohort of people experiencing housing insecurity and homelessness.

“Following a lifetime of work and caring responsibilities, often characterised by gender inequalities around wages and superannuation compared to their male counterparts, many older women don’t have financial security,” Ms Crimmins said.

She said demand for housing, domestic violence support and emergency relief services at the YWCA Canberra had grown during the pandemic.

The association is currently supporting 82 older women through the Next Door program which is designed to empower women over 50 who are experiencing, or are at risk of, homelessness. In its first year, there was a 400 per cent increase on the original target of providing assistance to 15 older women. 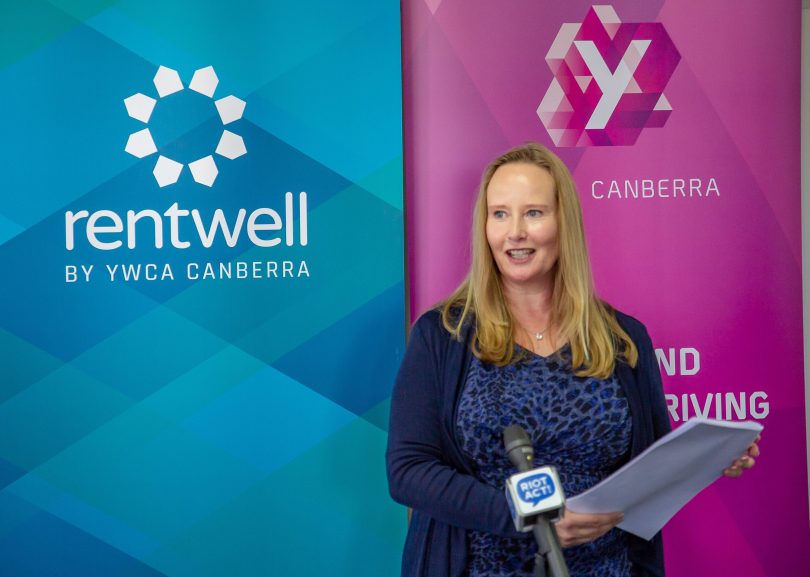 Ms Crimmins said older women had been left in a “very volatile position through no fault of their own”. Relationship breakdowns and financial abuse can leave older women without adequate income and with no control over their housing.

While the impacts of the pandemic may have magnified these issues, Ms Crimmins said domestic violence, sexual harassment, discrimination and the gender pay gap are at the core of inequality for ACT women.

“There is a reasonable likelihood that the gender pay gap will increase as the COVID crisis continues and the recession deepens, with more women having to reduce their working hours to care for others.”

To compound the situation, labour force statistics reflect more women than men have dropped out of employment, due to the impacts of COVID-19, she said. 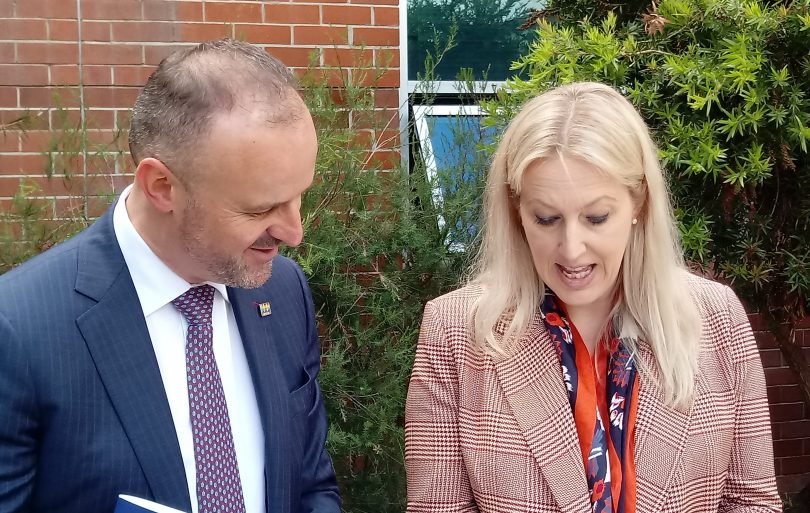 Additionally, the pandemic has also further increased pressure on the casual workforce, a sector over-represented by women, according to the CEO of the ACT Council of Social Service (ACTCOSS) Dr Emma Campbell.

“Anglicare’s annual report on housing affordability in the ACT and Queanbeyan shows that there are almost no affordable private rentals for Canberrans on income support and low incomes,” Dr Campbell said.

“This includes older women, many of whom are pushed into poverty with little to no superannuation and unable to find appropriate housing because the Commonwealth Aged Pension is too low to cover the cost of Canberra’s expensive rents.”

The AIST and WIS have called on the Federal Government to commit to the return to pre-COVID super preservation rules and recommended measures to support women from low incomes facing retirement. 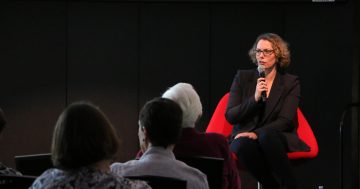