Women’s Weekly cakes will hit you right in the childhood 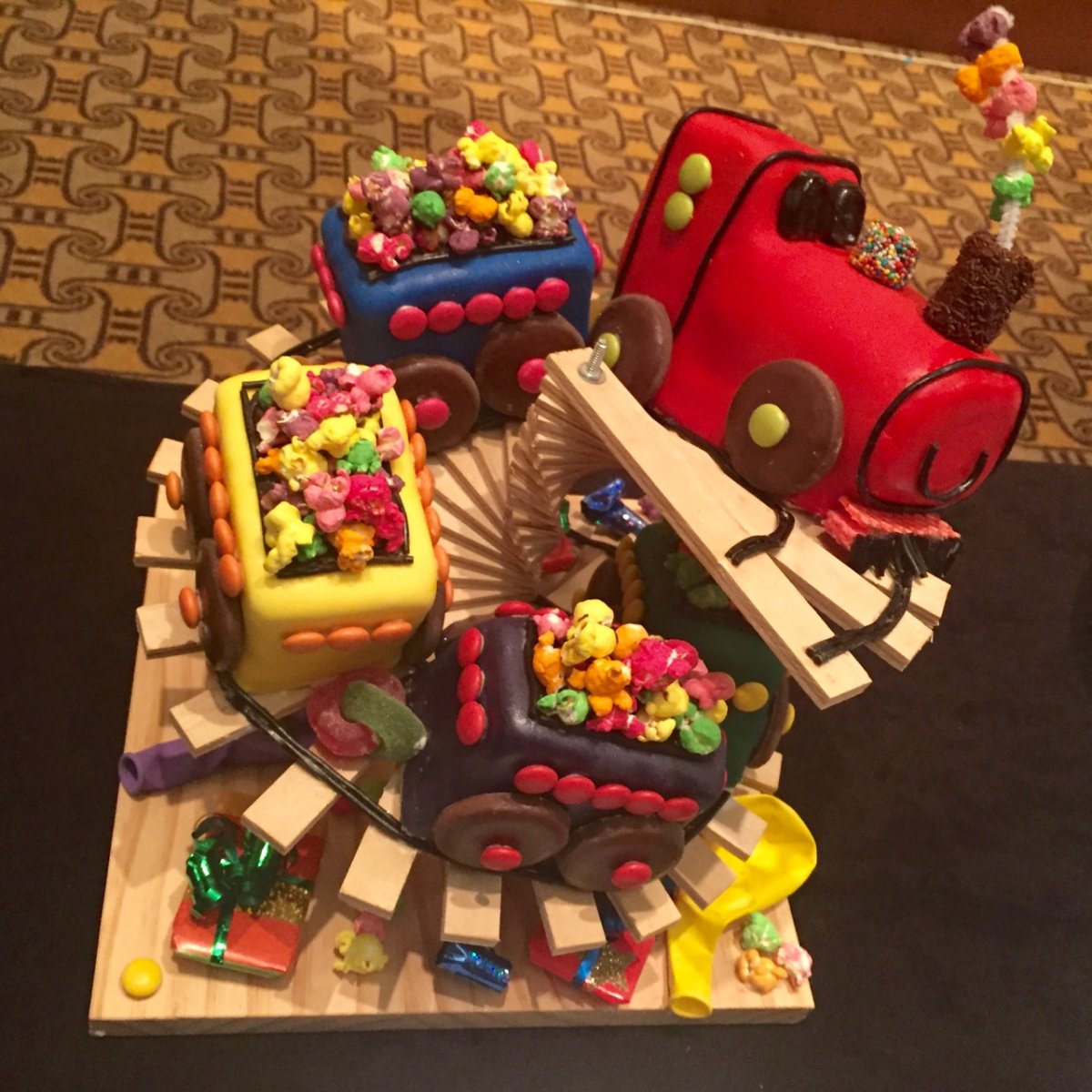 There were the classic playing field cakes, animal shapes, Disney characters, birthday numbers and of course the most famous (in my mind anyway) jelly-filled swimming pool cake.

On Saturday, for the first time, all 107 cakes from these books were carefully baked and decorated by volunteers and auctioned off in support of PANDSI, a charitable organisation that assists those suffering from Post and Ante Natal Depression. 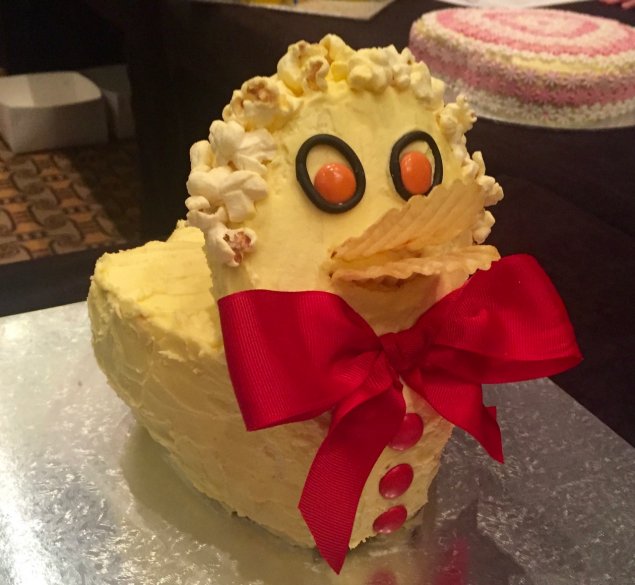 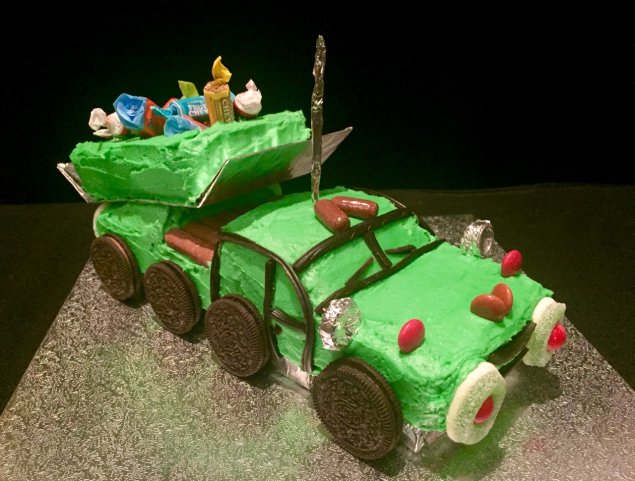 The cakes were on display for viewing and bidding for only a few short hours from 2-4pm at the Hyatt Hotel. With such a small window of opportunity to see such a marvellous collection, the venue was soon buzzing with hundreds of people including many who had travelled from interstate for the event.

The usually sparse carpark behind the Hyatt quickly packed out, with visitors forced to park along the grassy embankments nearby. The line for entry snaked several hundred metres out the backdoor and around the side of the Hotel. 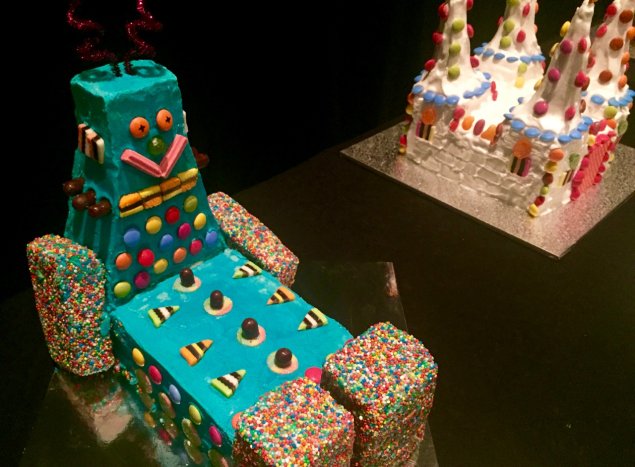 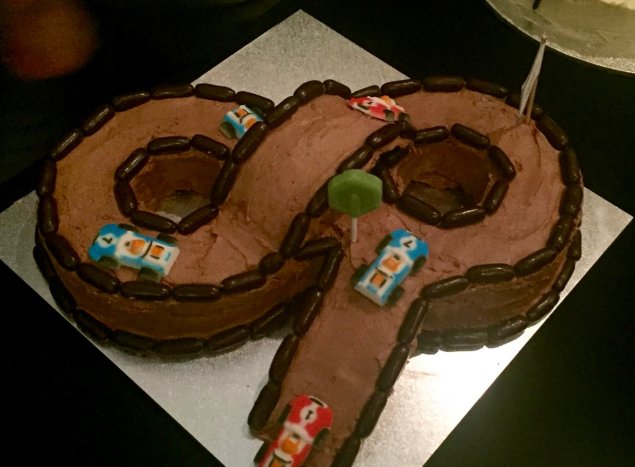 Luckily, though it looked daunting, the line moved quickly and a coffee cart was available to help pass the waiting time.

Once inside, hundreds of excited people both young and old shuffled past each table of nostalgia-inducing creations, oohhing and aaahing, taking photos and pointing out which cakes they had previously made or had made for them. 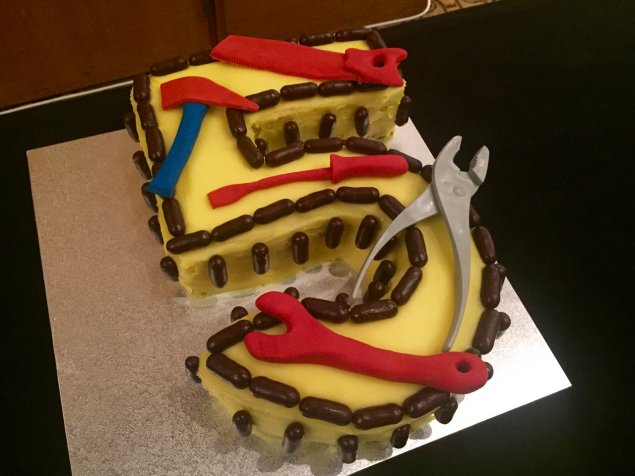 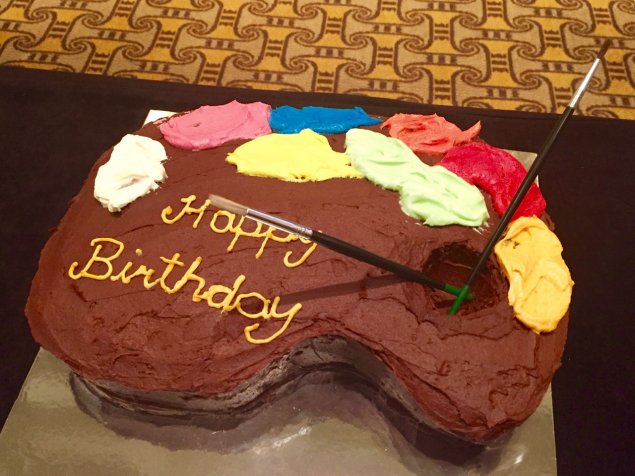 While many of the cakes followed the original instructions to a T, there were also plenty that were updated with more modern techniques, notably with the use of fondant for sculpting purposes or in lieu of the more traditional coloured icing.

As well as the homemade creations, a number of professional bakers took on the challenge of creating modern interpretations of some of the old favourites, which were also auctioned off in support of PANDSI. 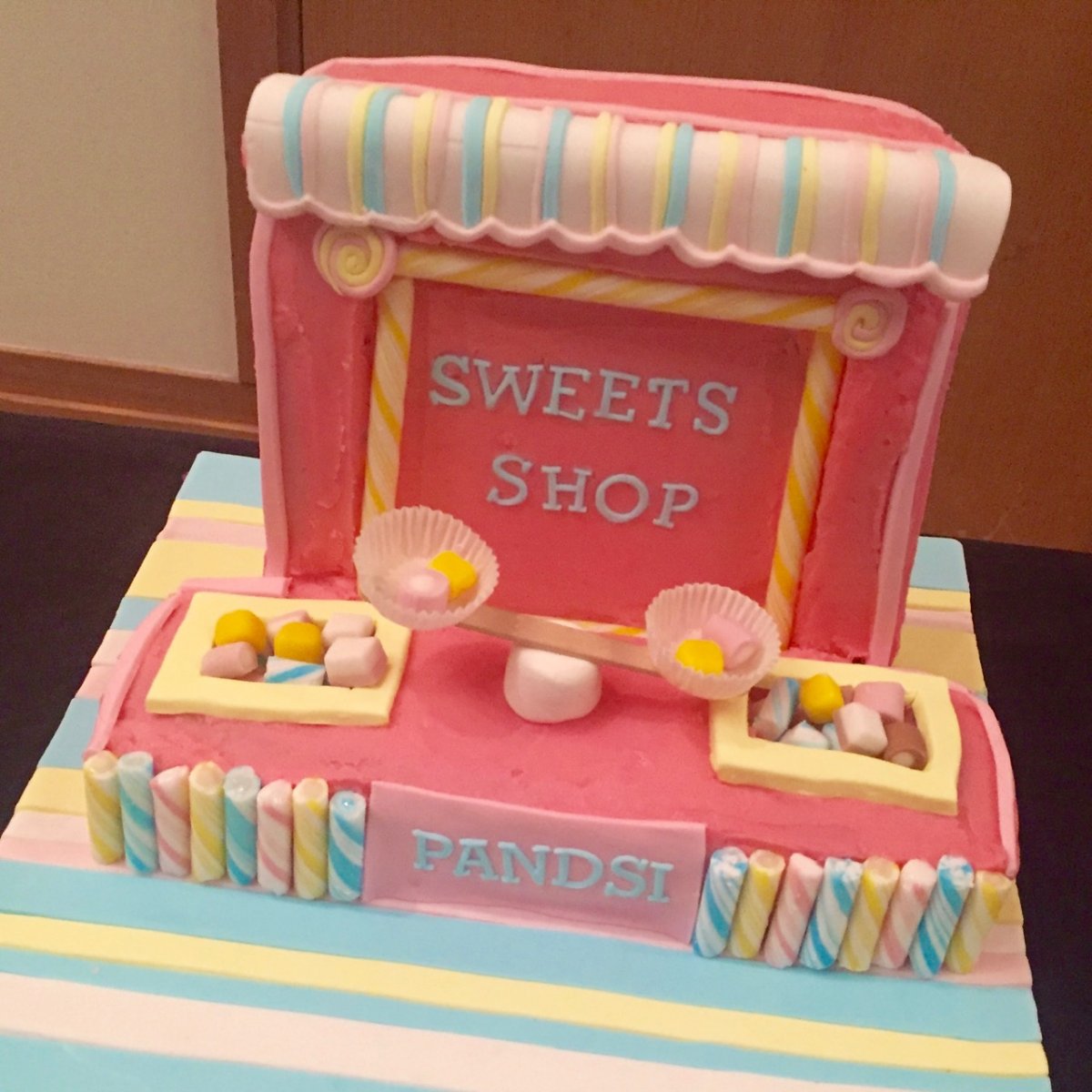 About 1,500 attendees contributed to the $9,140 raised during the cake auctions, but people are also encouraged to donate at the gofundme.com/PANDSICakeOff.

Did you attend the PANDSI Women’s Weekly Cake Off? Which cake was your favourite?

What happened to the swimming pool cake? The best ugliest one!!!

That’s so weird! Like the flat cakes would be a lot easier but there are plenty of sculpted ones that are just as hard as the duck!

Whoever made the duck cake deserves a medal. When my sisters and I were growing up, the duck was the one Women’s Weekly cake my mum would never let us choose for our birthdays.

These pictures bring back good memories!