Collaboratively and competitively delivered across the nation
16 March 2022 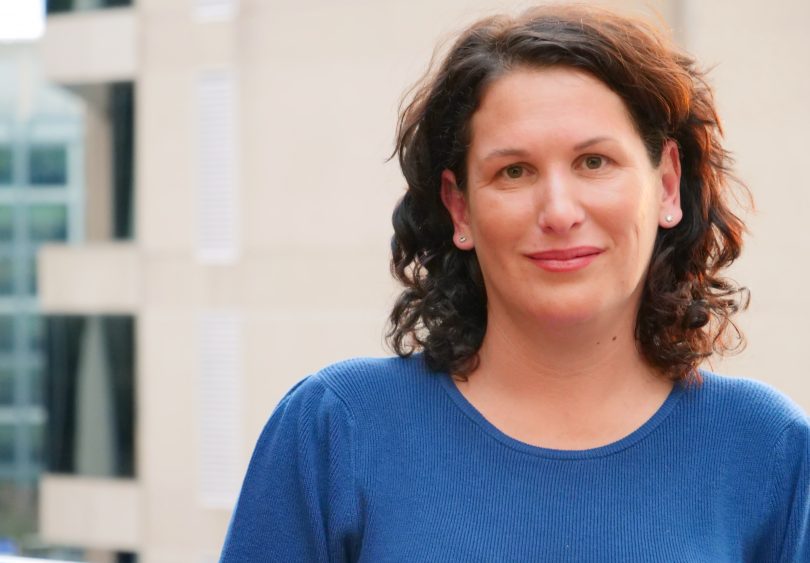 Continuing to work from home will be a key industrial issue for women public servants over the next 12 months, according to the results of the latest What Women Want survey.

The survey, conducted by the Community and Public Sector Union (CPSU), found access to working from home arrangements was the most important issue for women in the coming year. It replaces the 2019 survey’s top response: access to flexible working arrangements.

More than four in five (81.9 per cent) respondents said working from home in normal work hours was important or very important, up from 65.6 per cent in 2019.

Reflecting COVID-19’s impact on our working lives, two-thirds of the respondents said they worked from home during normal hours. This was up from a fifth in the last What Women Want report.

The report found many women wanted to keep these arrangements, with seven in 10 saying better working from home arrangements would make it more attractive to stay in their current role.

It stated flexible working arrangements and the pressures of trying to achieve work-life balance remained key issues. But a desire to maintain at least some working from home arrangements was the dominant concern.

Only two in five women said their agency actively supported the use of flexible work arrangements.

“A hybrid home-workplace working model and real pay increases will be critical issues in bargaining and a key retention factor for women over the coming year,” the report stated.

CPSU national secretary Melissa Donnelly said the survey found flexible work arrangements continued to be a key issue for women, whether that was negotiating part-time work, working from home or accessing leave when needed.

Ms Donnelly said women were prepared to switch jobs and employers if these conditions could not be met.

“These issues are crucial to women’s working lives,” she said.

“Working from home is becoming a standard employment condition. We’re seeing employees will consider finding new employment if their agency does not allow them to work flexibly – and there are now more options available for them to do so.”

The survey also found women’s concerns about how sexual harassment and assault reports were managed had sharply increased across the public sector.

The report stated there had been a notable shift in perspectives about how well workplaces addressed sexual harassment since 2019.

Fewer than three in 10 (29.7 per cent) of respondents agreed complaints regarding sexual harassment were dealt with quickly and appropriately by management, down from 38 per cent in 2019.

Ms Donnelly said CPSU members had identified the issues that contributed to gender inequity and produced a workplace culture that failed to keep them safe. But the government and employers were failing to listen and act.

She called on the Morrison Government to establish best-practice policies across public sector workplaces, and lead on the issue.

“This edition of the What Women Want report notes that over the past year there has been growing dissatisfaction with how management deal with complaints.”

She said the Morrison Government had failed to fully implement the Respect@Work Report, which recommended action to better prevent workplace sexual harassment through improved leadership; risk assessment and transparency; culture and knowledge.

“Based on these seven domains, the CPSU has developed a ‘Framework for ensuring safe and respectful workplaces’ for implementation in workplaces,” Ms Donnelly said.

“We are calling on all federal departments and agencies to sign up to our framework for ensuring safe and respectful workplaces and to engage with our members on its implementation right now.”

The CPSU says What Women Want, which started in 2006, is the largest survey of working women in the country.

How hard is it for government departments to recognise that work /life balance and the ability to juggle family commitments is of chief importance to most people- not just women. Forcing them to spend another chunk of their day commuting into an office for ineffective ‘face-to-face’ interactions is not worth it.

And after this many years, why are HR departments still incapable of correctly handling sexual harassment incidents against their female staff? Unless their is clear and effective management of such incidents, everyone in the workplace notices the ineffective leadership and management of poor behaviours, and we might as well report to the police to get an outcome. 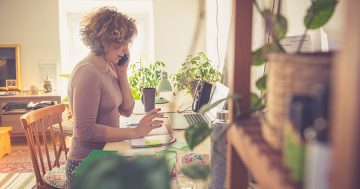