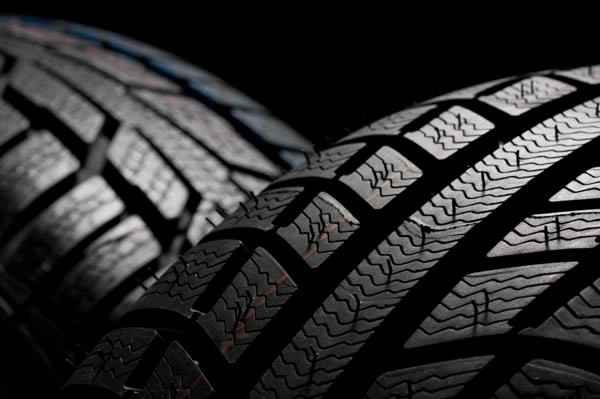 The incident occurred at about 4:45 pm on Thursday at Beaurepaires Fyshwick.

WorkSafe ACT is investigating a “serious work safety incident” at a tyre and mechanical repair shop after a teenaged staff member was knocked unconscious and suffered multiple fractures following a tyre explosion.

The incident occurred at about 4:45 pm on Thursday (20 December 2018) at Beaurepaires Fyshwick on the corner of Canberra Avenue and Ipswitch Street.

A 19-year-old man was in close proximity to a tractor tyre that was being inflated when it exploded. The man was knocked unconscious and suffered significant injuries including facial fractions and lacerations, multiple arm fractures, rib fractures and possible internal injuries.

WorkSafe ACT investigators worked late into the evening undertaking an assessment of the site and recording evidence as part of the investigation. A Prohibition Notice on activity at the site has been put in place until further notice as investigations continue.

ACT Work Safety Commissioner Greg Jones said an initial finding was that a protective cage/barrier was allegedly not used during inflation of the tyre.

“This incident is extremely troubling and it is very fortunate that this worker was not killed,” he said.

“I am very concerned that a cage or barrier was allegedly not in use by the workers, particularly considering the size of the tyre being inflated.

“I will be issuing a safety alert to industry on the importance of cages/protection barriers when working with large tyres, such as those for four wheel drives, trucks, tractors and other heavy vehicles.

“Once again I would urge all workers and employers across all industries to put safety at the forefront of all activity and to ensure that all safety procedures are followed.

“Investigations into this incident are continuing.”