You are ‘Welcome’ at the Giiyong Festival this Saturday in Eden 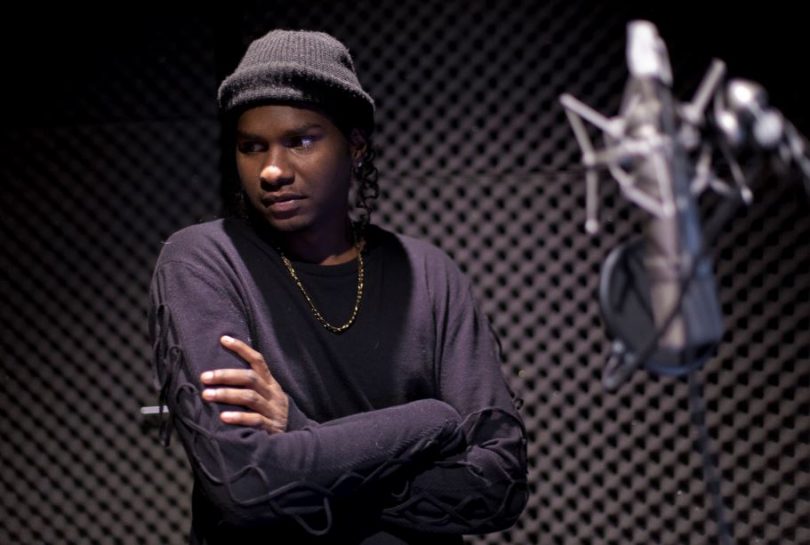 The indigenous and non-indigenous community across South East NSW is excited about this weekends Giiyong Festival at Jigamy, just north of Eden – Thaua Country.

Pronounced: Guy-Yoong, the word means ‘come to welcome’ in the traditional language spoken by Elders.

Festival partners Twofold Aboriginal Corporation, Eden Local Aboriginal Land Council and South East Arts say they have been overwhelmed by the community’s support, a buzz that is travelling up and down the east coast.

“We have artists and vendors from around Australia coming to Giiyong. Some of Australia’s biggest music acts will be on stage including Baker Boy, Jessie Lloyd and Frank Yamma,” says Festival Co-Ordinator, Jasmin Williams.

“This is also a huge opportunity for local musicians and performers and crowds will be really impressed.

“People of all ages have been involved in creating beautiful artworks, rehearsing original songs and helping to prepare the site for this huge event,” Ms Williams says. 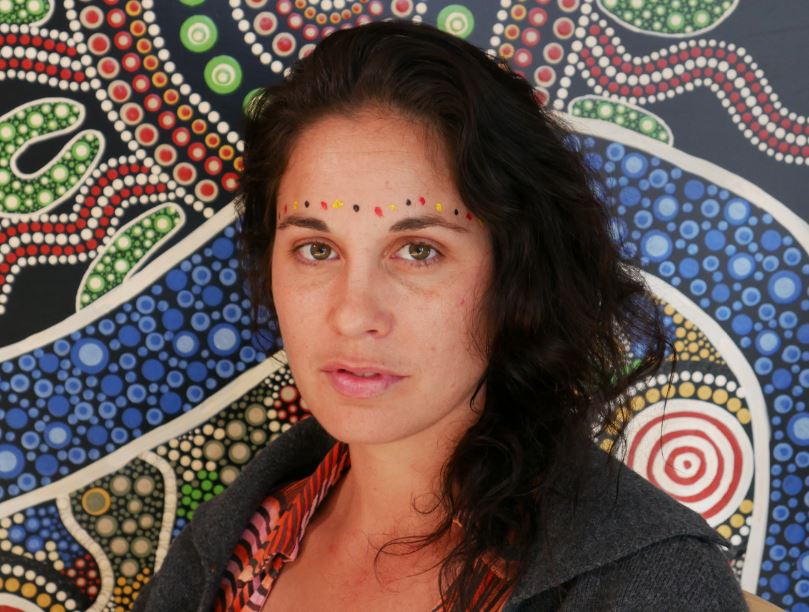 A favourite local artist from Pambula who is making a big impact wherever she performs. Chelsy Atkin’s powerful songs in traditional language are mesmerising and compelling. Photo: Supplied.

Fans of literature and spoken word will not be disappointed, with acclaimed Aboriginal authors Ali Cobby Eckermann, Jeanine Leane and Dr Jackie Huggins taking to the Aunty Doris Kirby stage to discuss The Power of Every Word, on a panel with educator and actor Glenn Shea and facilitated by Robbie Bundle.

Local spoken word artist and poet Sassi Nooyoom (AKA Meaghan Holt) will also read some of her original material.

Uncle Ossie Cruse will discuss what Treaty might look like, show off his gum leaf playing and, with Laddy Timbury, discuss the aerodynamics of the boomerang.

Local dance groups will perform including the highly acclaimed Gulaga Dancers and Djaadjawan Dancers. There are hip-hop dance workshops for all ages, including the opportunity to learn from Baker Boy himself.

Films from around Australia will also be shown, including a new offering from Bush Mechanic’s David Batty, filmed entirely at Wallaga Lake.

Other highlights include the One Mob Dreaming Choir, a group of local school students, directed by Chelsy Atkins and Corinne Gibbons and performances by students from Eden Marine and Bega High Schools.

The Giiyong Festival runs for 12 hours from 10 am this Saturday (September 22) celebrating traditional and contemporary Aboriginal culture.

The event promises to be a great way to get to know and learn about the local Aboriginal community. Organisers are encouraging registrations online, to help them gauge where people are coming from. So far, people have registered from as far north as Byron Bay, from Victoria, ACT and South Australia. By far the biggest contingent is heading to Eden from the Shoalhaven and the Illawarra.

Entry and parking is FREE, donations are being gratefully accepted and go towards the staging of the event now and into the future.

*This article first appeared on About Regional.

Annette Hemsley - 3 minutes ago
Should be up to each business to choose what they want to do and it’s also the choice of each person if they go into an est... View
Capital Retro - 2 hours ago
I recently discovered some old papers belonging to my late father. Among them was an "Identity Card" Form C.R.3 which was iss... View
Hans Dimpel - 5 hours ago
Tod Davis which rules and who is speaking them? Are you sure you aren't being influenced by rightwing conspiracy pages with a... View
News 138

Ashley Latimer - 1 hour ago
Jay Annabel yes we have a smaller number of deaths from covid because we locked down. Why did we lock down? Because it's more... View
Jay Annabel - 2 hours ago
Ashley Latimer Compare the fact that almost 1000 people died of the flu in 2019 and we didn't care (and you probably would ne... View
Ashley Latimer - 2 hours ago
Are you trying to imply that a covid-19 vaccine somehow has the same efficacy as a fully developed influenza vaccine which ha... View
Community 5

simm - 2 hours ago
PLANNING the main entrance on Canberra Avenue is a sensible and practical choice . Franklin street Cafe/Retail strip already... View
abdul mutawe - 3 hours ago
Having performed building works for Mrs Liangis over past decades, I have to say she is very astute, capable and fair. And sh... View
News 124

Capital Retro - 6 hours ago
In admiring the intelligence and dedication of the scientists at this facility it's hard to reconcile the lack of of common s... View
show more show less
*Results are based on activity within last 7 days

@The_RiotACT @The_RiotACT
If you've even been swooped by a #maggie, spare a thought for delivery #drones in Harrison. Some streets have had their deliveries suspended because of a territorial raven. Watch the video here https://t.co/Kx5ofNBuWF (41 minutes ago)