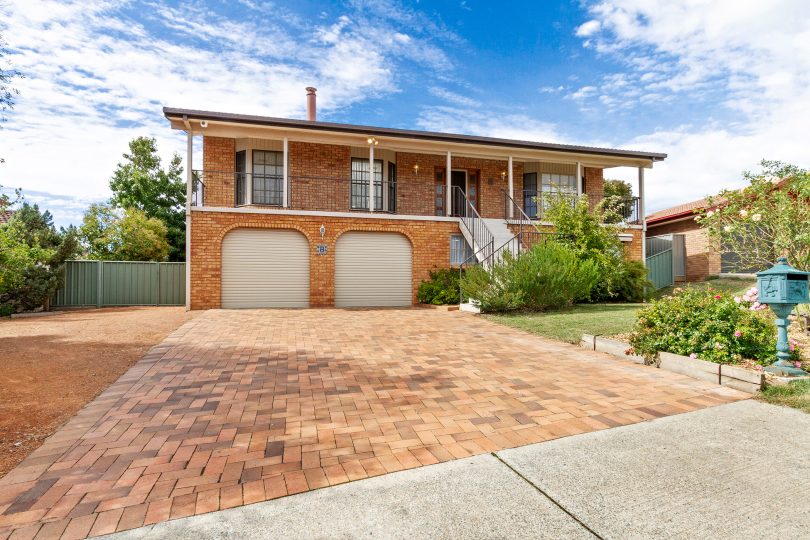 A huge family home in Florey has sold at auction for $1.6 million, setting a record for the Belconnen suburb.

The recently renovated six-bedroom, three-bathroom brick home at 8 Cooksey Place in Florey was built in the 1980s, with the owners raising their family and enjoying the property for many years.

It’s been snapped up by another family moving to Canberra from interstate.

While she and the owners expected a good outcome, Ms King said the final result was up there with inner-suburb prices.

“To achieve $1.6 million was totally unexpected,” she said.

“The price achieved is one more expected in the inner suburbs, not so much in Belconnen.”

Ms King said when she first met with the owners, they had light-heartedly said how wonderful it might be to sell for around $1.2 million, matching the recently set suburb record.

“The best-case scenario was that we would get to about the $1.25 million region,” she added.

“To go beyond that and set a new record for Florey is just mind-blowing and came completely from left field.”

“The property offered so much potential. We had about 129 groups through in the four weeks ahead of the auction,” she said.

“Many groups came back, two, three, four or five times because they were looking for their forever family home.”

With 16 registered bidders at the auction, the opening bid started at $1 million and got to $1.2 million “pretty quickly”, according to Ms King.

Four bidders were still in the mix at $1.4 million and the last two bidders, one from interstate and one Canberra local, took the price way above expectations.

“For anyone in the room, the final price for a Belconnen suburb was very unexpected,” Ms King said. 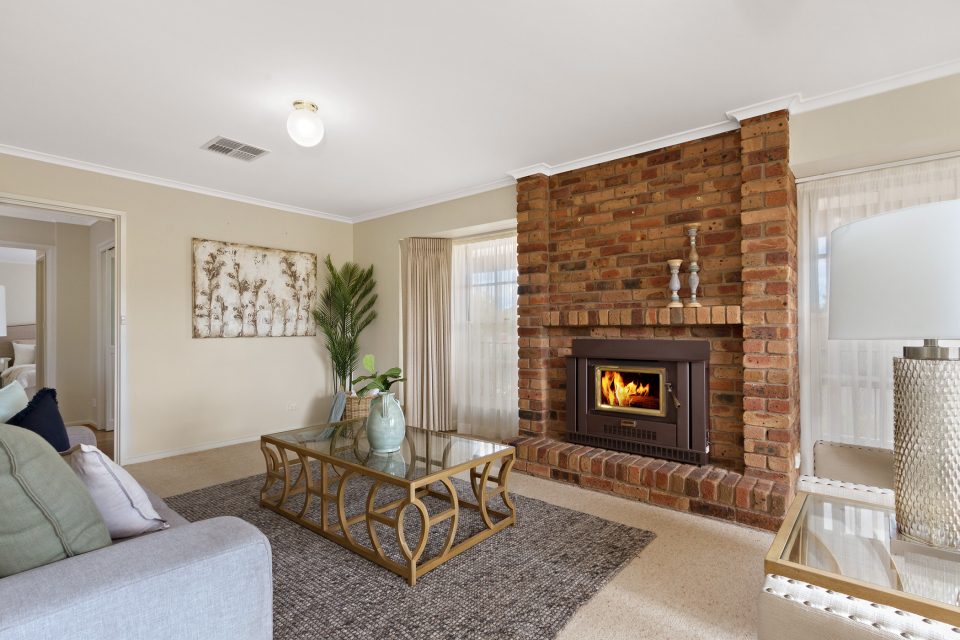 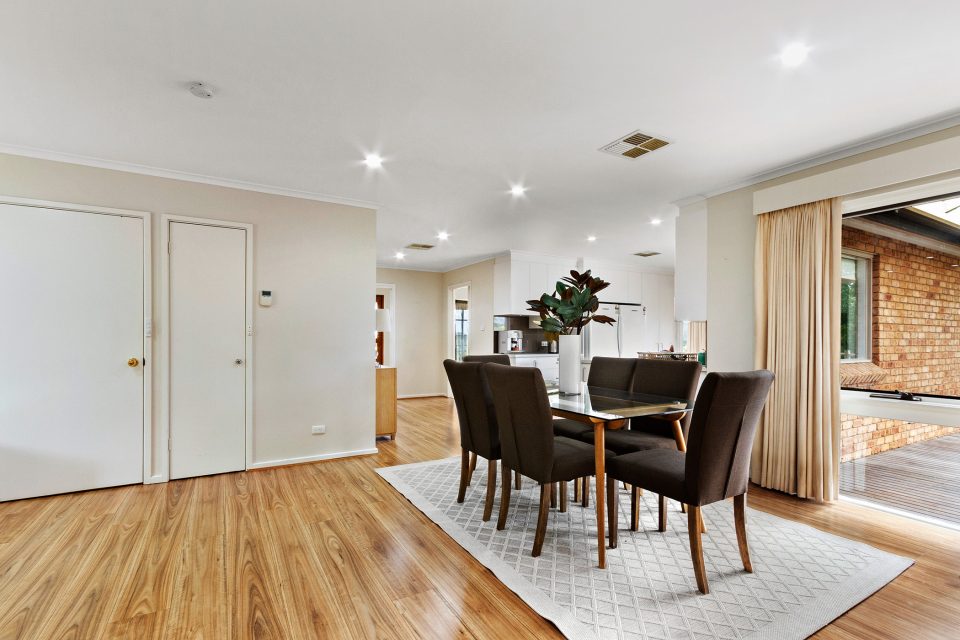 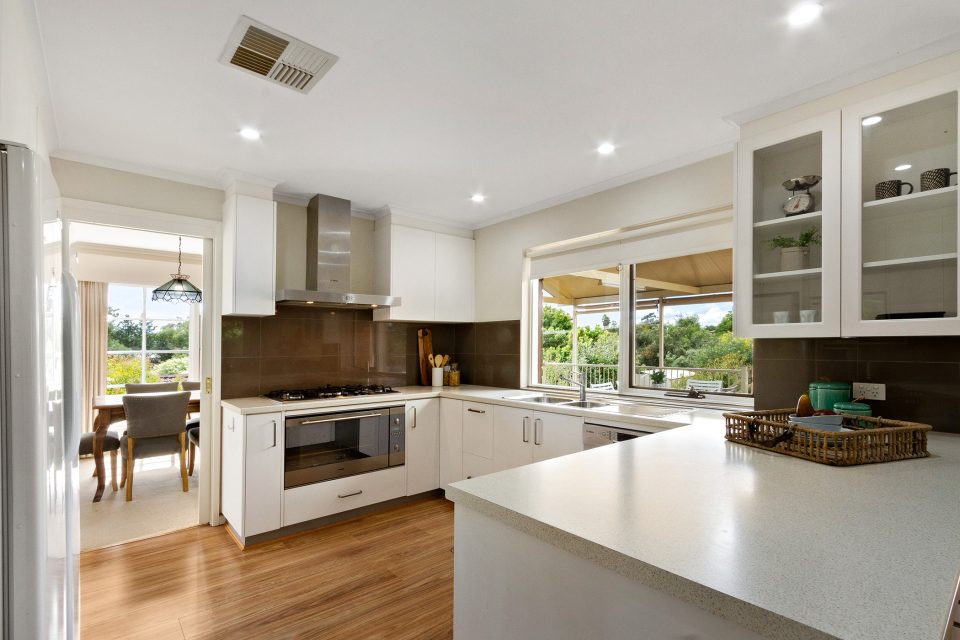 The home was fresh and bright, with large open spaces. A recent make-over included a new ensuite, downstairs bathroom and kitchen, as well as new timber flooring in the living areas.

Ms Kings said, while the home was around 40 years old, it has been “maintained within an inch of its life”.

She said to find an older home on a big block ready to move straight into was a rare find.

“Some people are looking to well-established suburbs like Florey for larger blocks, rather than buying a brand new home with all the bells and whistle in the outer suburbs on a small block,” Ms King said.

She said the Belconnen area offered a selection of good schools, from pre-school to university and was a “nice little community” to raise a family.

The Florey record is just one in a string of records being broken all over Canberra as the market continues to exceed expectations.

“Anything on a block of land at the moment is going nuts,” Ms King said.

“Pretty much every auction is going beyond the buyer and owners’ expectations.”

She said frustrated buyers were continuing to temp sellers with pre-auction offers.

“Lots of people are feeling frustrated after missing out time after time,” she said.

“One of the first things people ask as soon as a property is advertised is ‘will the seller consider pre-auction offers?’

“There’s a sense of urgency out there as people want to get off the treadmill of going to open homes, going to auctions and missing out. It’s a real emotional roller coaster.” 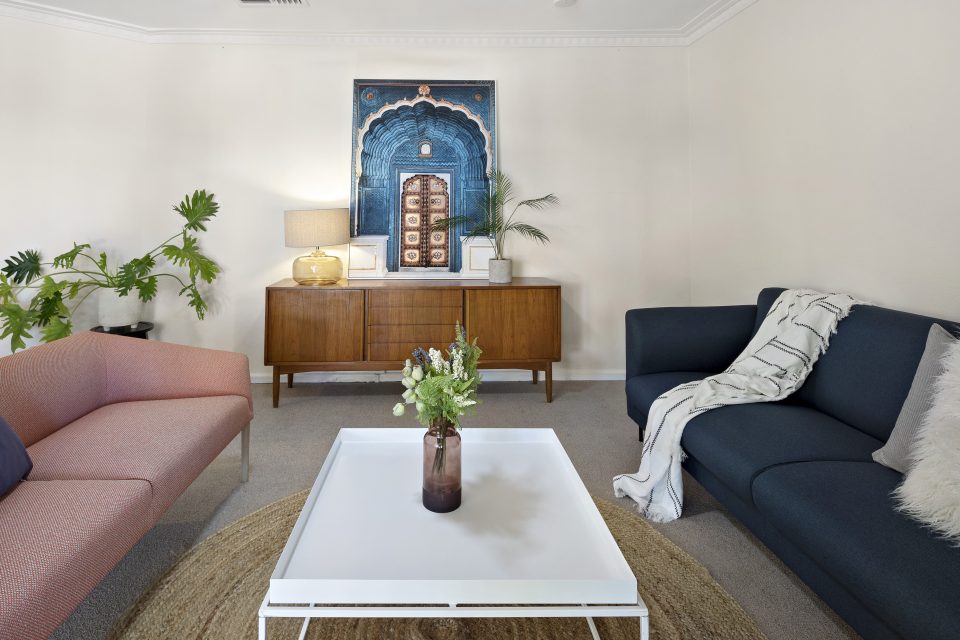 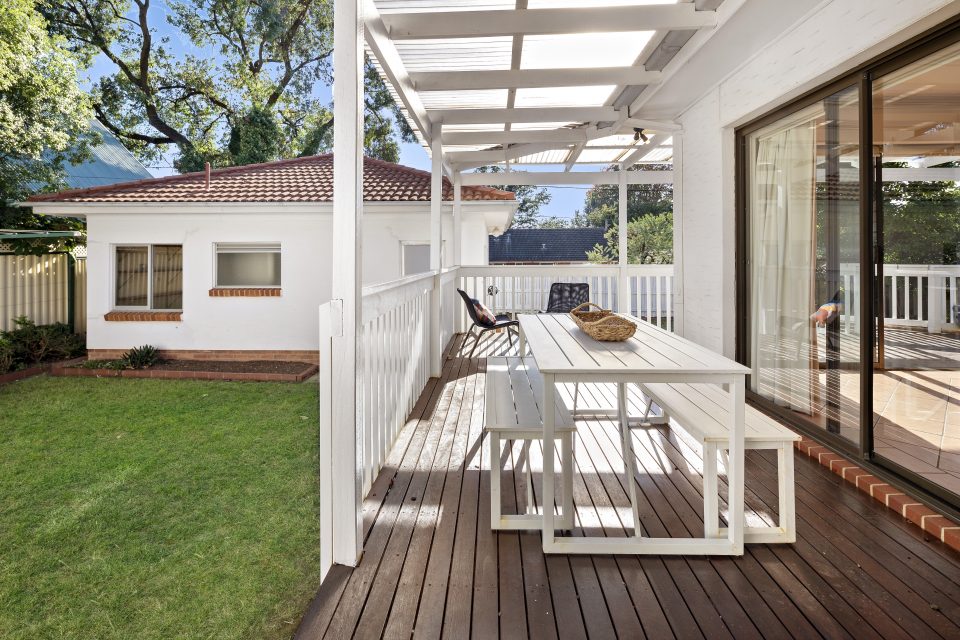 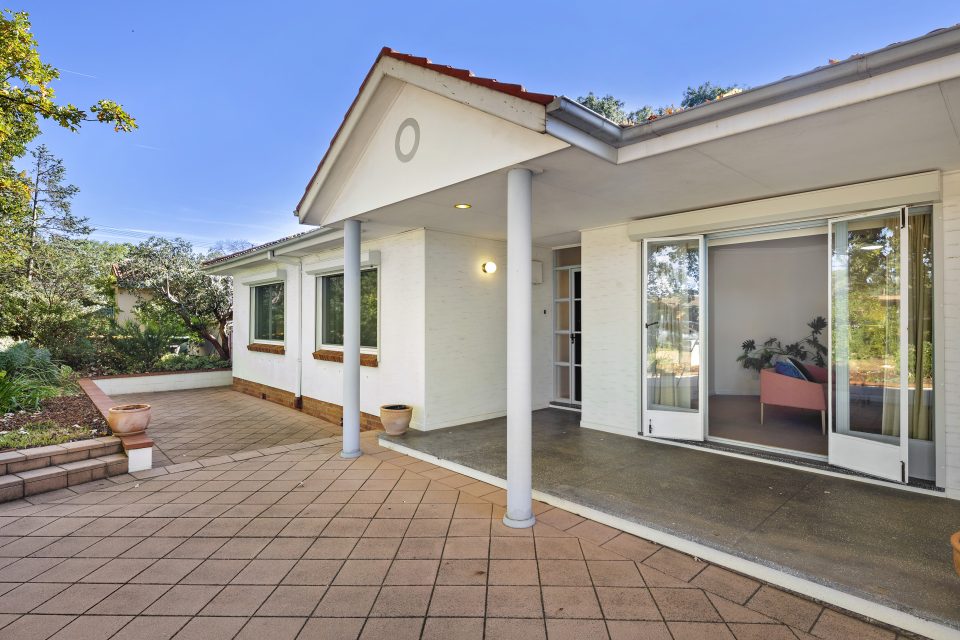 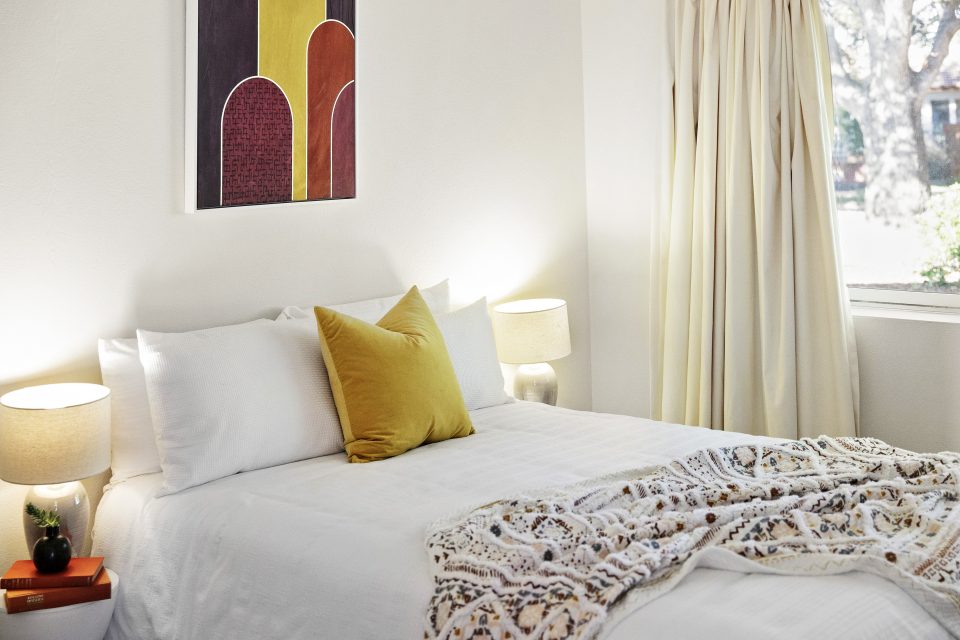 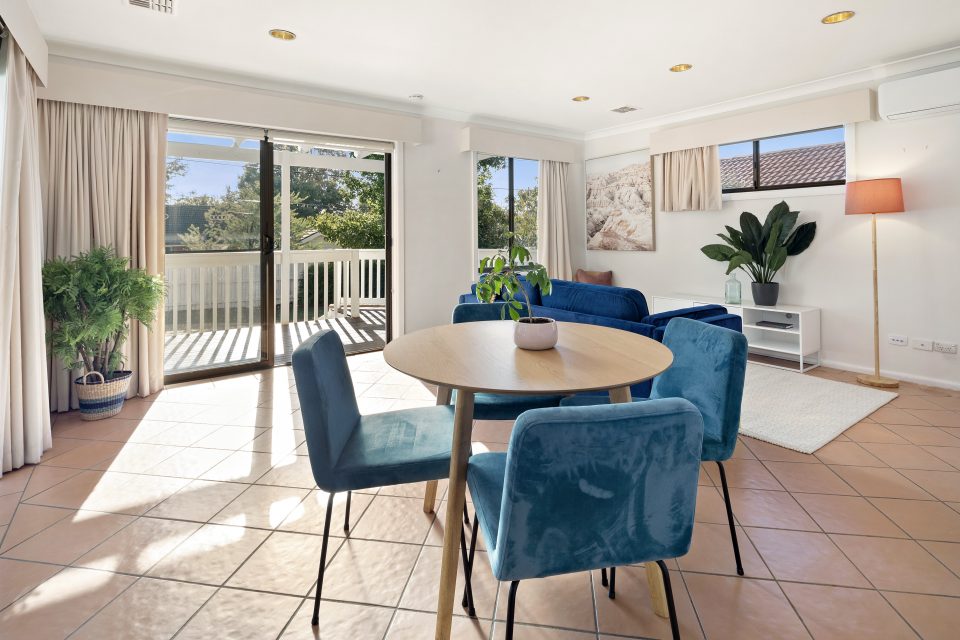 A three-bedroom home at 5 Lewin Street in Lyneham also sold at auction for an impressive $1.47 million.

The inner-north classic was sold by Andrew Browne and Ryan Hedley from LJ Hooker Dickson. 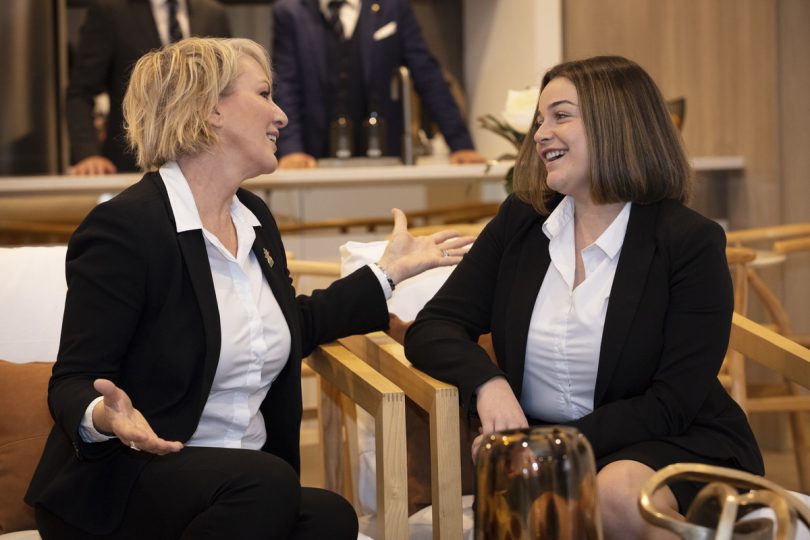 Sadly when and if the governments changes to the residential zoning laws come through this place will be torn down and it block will be filled from fence to fence with shoddily built town houses. There wont be a blade of grass or a tree on the block. It will be ugly and all hard surfaces. There will be lots more traffic, noise, and light pollution in the street. If the new building are two stories they’ll overlook the neighbors properties and destroy their privacy and property values. 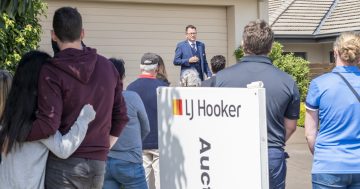 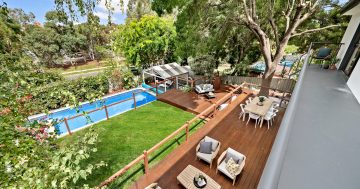 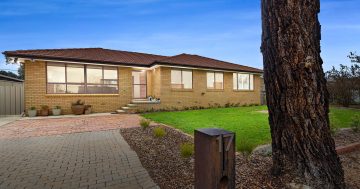 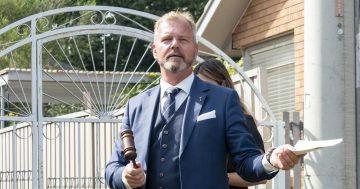 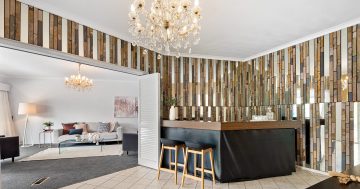 This Aranda mansion is rocking some seriously sexy vibes