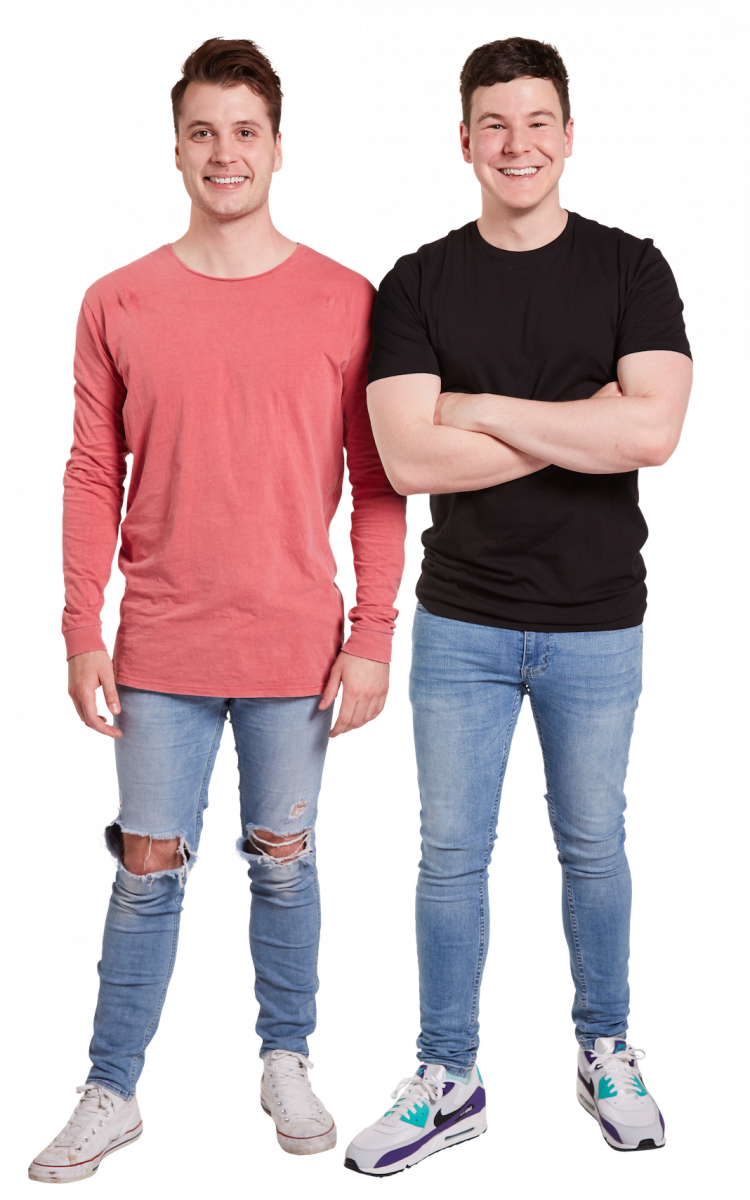 HIT 104.7’s breakfast presenters Ned and Josh have helped steer the station into the number one slot in the latest radio ratings. Photo: Supplied.

The radio waves in Canberra continue to be dominated by the FM music stations despite the first ratings of 2020 including weeks saturated with events like bushfires and coronavirus.

The first survey of the year, covering the period from 2 February to 28 March, saw Canberra FM station HIT 104.7 overtake its sister station MIX 106.3 with a 20.6 per cent share of the audience.

104.7 recorded the biggest jump in listeners with an increase of 4.7 percentage points between Monday and Friday and 4.4 per cent on weekends. MIX 106.3’s audience dropped by 2.1 percentage points but it was still the second most popular station.

104.7 hosts Ned and Josh won the crucial breakfast slot with an 18.9 per cent audience share, up 4.3 percentage points.

The two Canberra FM stations continue to dominate the 40-54 demographic, while Radio National recorded a jump of 11.7 percentage points in listeners aged over 65.

Canberra FM content director Rod Cuddihy told Region Media the ratings were a victory for familiar personalities and shows how Canberrans have turned to radio during the bushfires and then the coronavirus pandemic.

Mr Cuddihy also praised HIT 104.7’s breakfast presenters Ned Breward and Josh Torney for embedding themselves in the stories that drove the increase in listeners.

“I couldn’t be prouder of Ned and Josh in their third year with us. After coming back from holidays early to lead HIT 104.7’s emergency bushfire coverage to their relentless in-market activity right up to the COVID-19 lockdown, they stuck with our audience. Today’s results show that Canberra has stuck with Ned and Josh,” he said.

“Today is a victory for familiar personalities in the face of global uncertainty. In spite of a survey period featuring three separate significant natural disasters, our MIX106.3 team of Kristen and Nige, Wilko and Courts, and Canberra broadcast veterans Karina and Pat ensured that we are still the capital’s number one station for over-40s and a clear market number two overall,” Mr Cuddihy said.

“What we’re seeing at the moment in the space of more global uncertainty than most of us have ever seen is one of the few familiar things left are the personalities on the radio. For us to get the response that we got from the ratings is a pretty good indication of radio being more valuable than it’s been for a long time.”

Canberra FM general manager Craig Wagstaff said they were genuinely appreciative to maintain their place as the number one and two stations in Canberra.

“We’re thrilled to again maintain number one and two stations with significant growth and strong results across so many measures and areas within today’s survey results,” Mr Wagstaff said.

“This is, of course, amid an extended period of unplanned events that continue to impact our community. Our charter, and the focus of our hugely talented and enthusiastic team, remains in entertaining and informing our audience who continue to engage with us as we aim to stand together with the business community who continue to place their trust and faith in our people and station brands.” 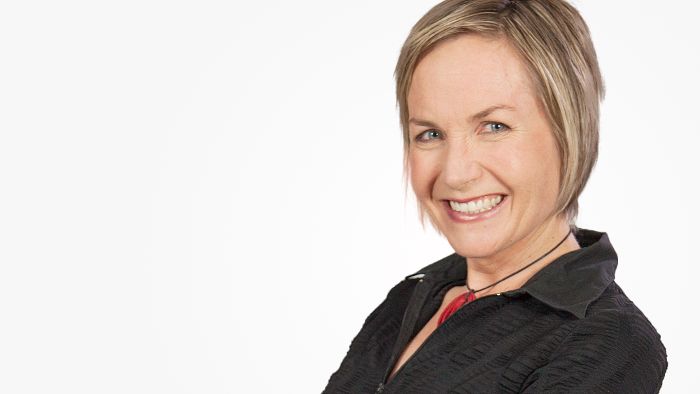 However, ABC Canberra remained the most popular AM station ahead of 2CA and 2CC, which both recorded slight drops in listeners since the last survey. Triple J placed fourth overall, with 10.4 per cent of listeners.

ABC Canberra’s new afternoon Drive program host Anna Vidot recorded a small increase of 0.3 per cent in listeners between 4:00 pm and 7:00 pm, where the Drive slot was again dominated by the two Canberra FM stations.

Finally Relented - 1 hour ago
Ashley Wright yeah. Know that. Lived here all my life pretty much. They don't work any more. Much better 10-20 years ago. Pla... View
Ol L - 18 hours ago
Maybe if we do nothing another government will be in power when it all blows up, so let’s do nothing in the meantime View
Ashley Wright - 19 hours ago
Sally Greenaway found the article. https://www.cityservices.act.gov.au/roads-and-paths/traffic/trafficsignals/drakeford_drive... View
News 51

Zango delivers free Goodberry’s and a chance to win $20K

@The_RiotACT @The_RiotACT
Prince Philip has been remembered for a life of service, and Canberra's carriage-driving fraternity recalls a fierce competitor who inspired a future world champion https://t.co/o0qMJekdNQ (30 minutes ago)