60,000 years of traditional aboriginal medicine touches the spirit of Katungul 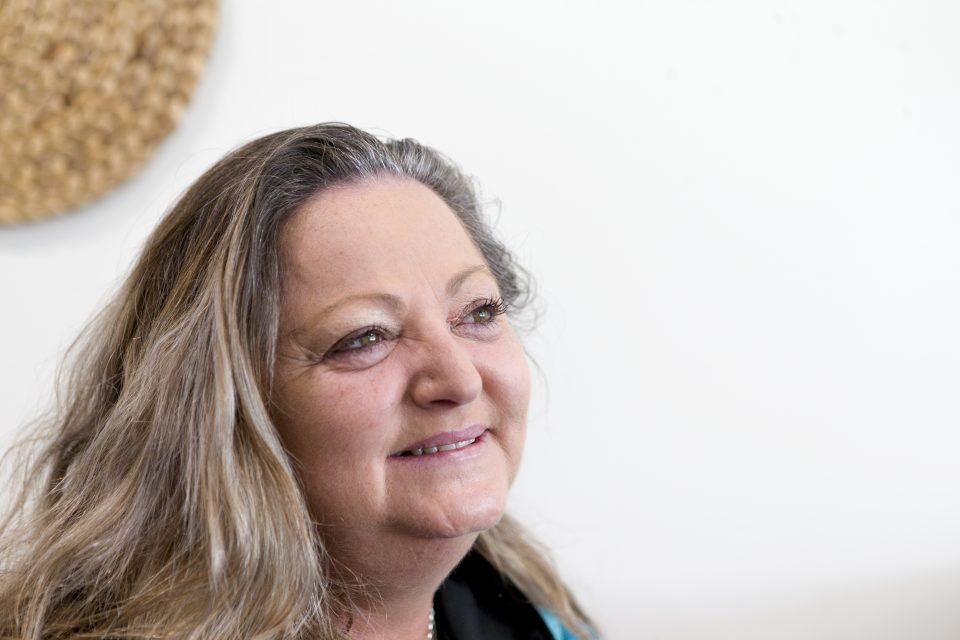 Batemans Bay was gifted 60,000 years of traditional medicine with guest Ngangkari or Aboriginal healers who are spending two days at Katungul re-centring the spirit of their patients.

There wasn’t one person who came out of the healers’ room un-rattled, in a good way.

It had such a profound effect on first-timer Debbie Grant that she returned in tears.

“The pain has gone from my knees and I’m with spirit again, I really can’t even explain why I’m crying.

“When she was working on my head it was almost like she was pulling thoughts from me and they were just disappearing, it was amazing.”

Debbie went on to talk about what the healer did. “She rubs on your body and pulls out what doesn’t need to be there.”

Supported by the Hand-in-Hand. Report on Aboriginal Traditional Medicine and led by Dr Francesca Panzironi, Ngangkari is now available across several locations in South Australia.

“Ngangkari are kind of like a mixture between a general practitioner and a psychiatrist all in one. Their medicine is holistic in nature, concerned with a person spiritually and physically, and this is important to many indigenous people,” Dr Panzironi CEO of ANTAC (Anangu Ngangkari Tjutaku Aboriginal Corporation) told Uplift. 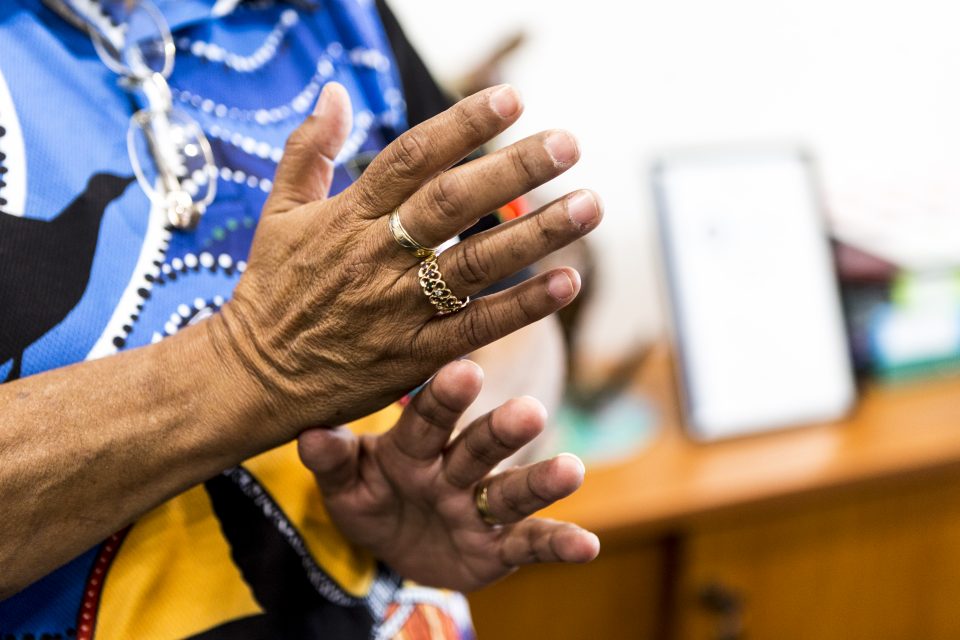 Ngangkari is still being introduced into health services in New South Wales. As soon as the team at Katungul heard about Ngangkari healers, they worked on bringing them to Batemans Bay.

“A lot of our clients through drug and alcohol and mental health teams really jumped at the opportunity to see the healers,” community services director Angela Nye said, who felt “light as a feather” after her experience. 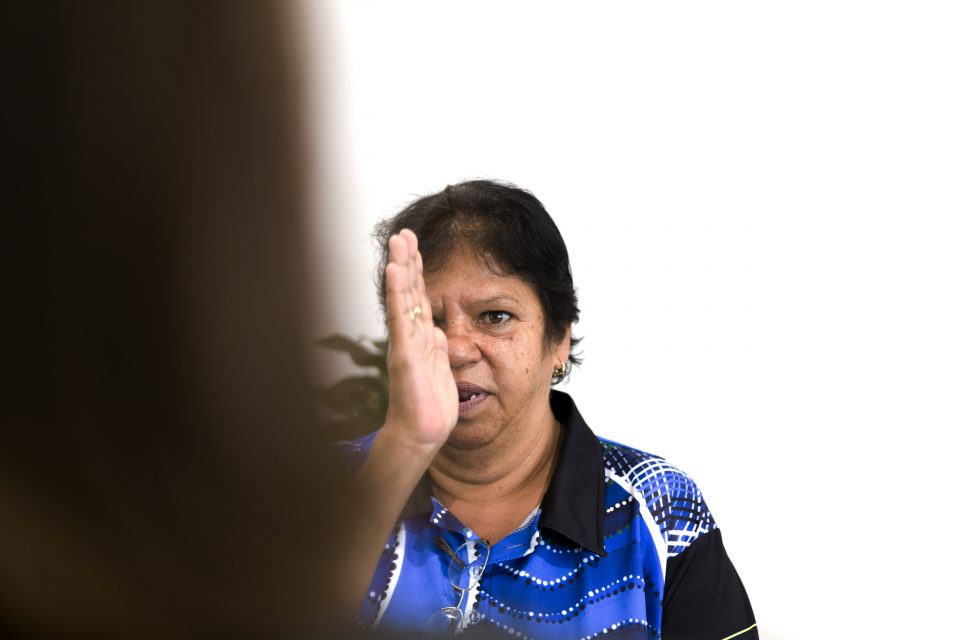 “When I came to work today I was so heavy and tired but now I’ve got an energy, I don’t even feel like I’m here actually, that’s how light I feel.

The Aboriginal woman whose healing power is described as ‘a miracle’ comes from a long family lineage of healers. Debbie Watson grew up learning with her father different Ngangkari skills. 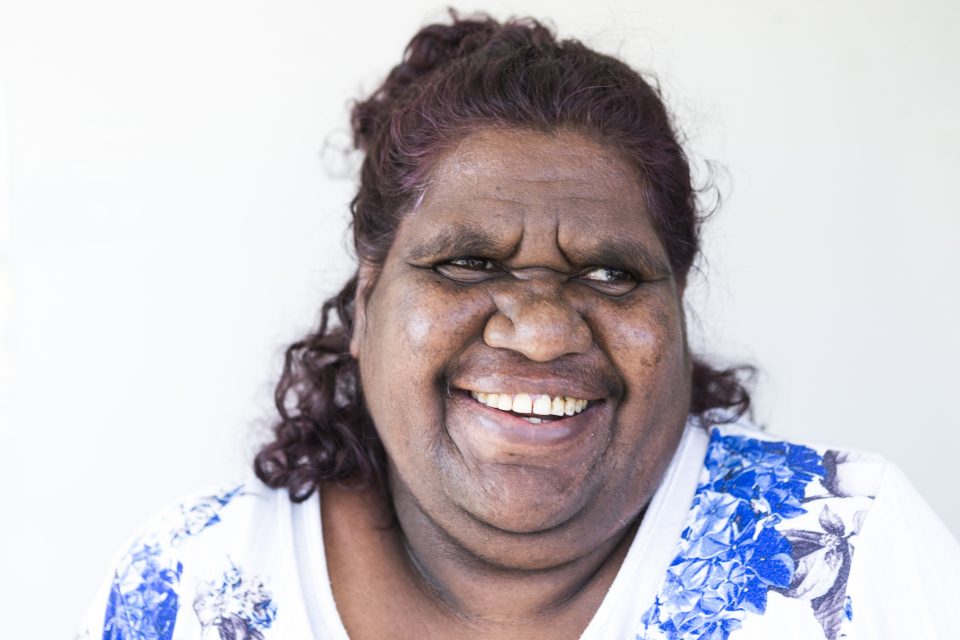 Debbie Watson is a Pitjantjatjara healer from Pipalyatjara in the APY lands.

She aligned Angela’s spirit connecting her back to mother earth.

Katungul‘s CEO, Joanne Grant is determined to close the gap in Batemans Bay through providing targeted services for specific needs, like Ngangkari.

“We lead with our heart, we’re part of this community,” Ms Grant said.

Pirili felt she could benefit from healing but had no idea what to expect. 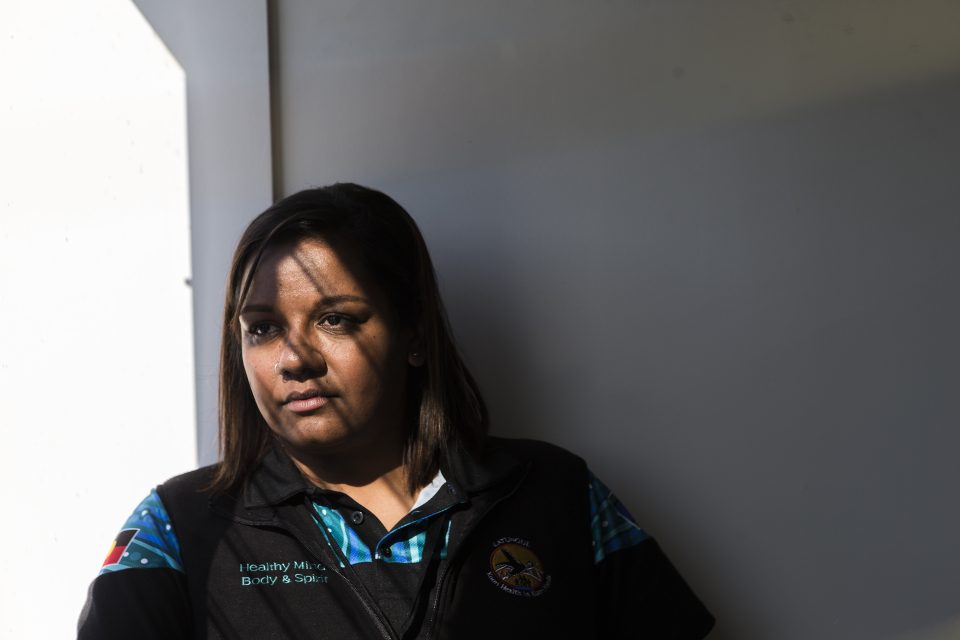 “I’m a bit nervous because I don’t know much about it, I’m just anxious to see what is going to happen.” 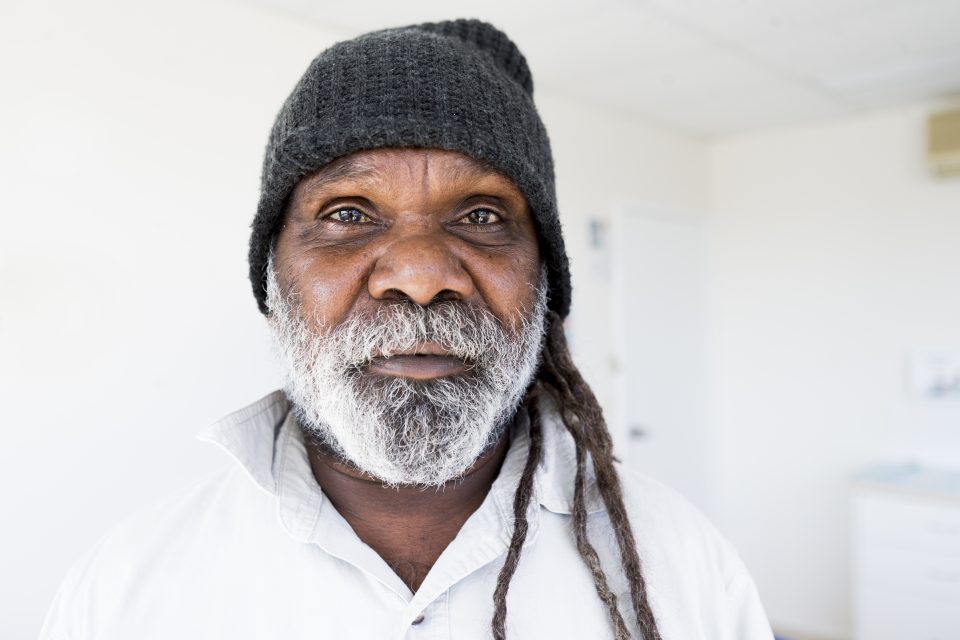 Cyril McKenzie is a Ngangkari from Ernabella in the APY Lands.

Cyril started healing people from a very young age. He learned his Ngangkari Tjukurpa from his mum and family. (Photographing him made me nervous, I found it hard to look into his eyes – I felt he could see right through mine.)

The 10 minutes I spent with the healers, left me with an even greater curiosity for the tried and proven practice of Ngangkari. As Joanne Grant says, “How can we get 60,000 years of traditional medicine wrong? Our hearts just have to be open in order to receive the healing.”

Malcolmo Oz - 3 minutes ago
Trudy Jane Even worse Jane (and Betty) - many have never even come here!! View
Trudy Jane - 9 hours ago
Betty Starbux most people who criticise Canberra have never even lived there View
Joanne Hillermann - 10 hours ago
Well done Marg! Congratulations on your awards. I loved listening to you on the radio about quirky archives stuff. View
Community 37

Annabel Dobson - 20 minutes ago
That’s simply not true. You can see very clearly the damage Brumbies are causing when you ride through KNP. We know scienti... View
Shannon Lister - 27 minutes ago
Michelle Brown your famous. View
Sandy Moore - 10 hours ago
Hmmmmm so a lot of calls to eradicate the horses that were introduced and are not native to this land because of the damage t... View
Opinion 94

Eurobodalla and Bega Valley police car gets Aboriginal make over