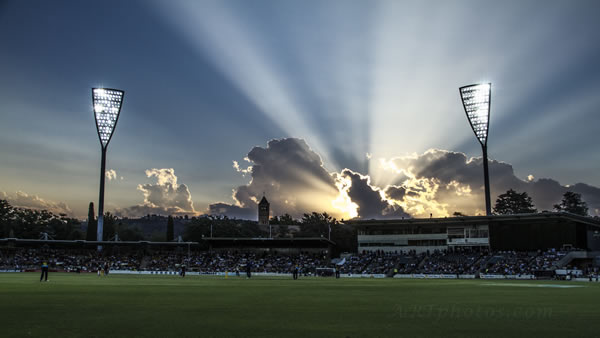 @The_RiotACT @The_RiotACT
St Benedict’s in Queanbeyan has been helping locals for more than 15 years, offering meals, friendship, advocacy & support to those who need it most https://t.co/l22RO7R84o (46 minutes ago)