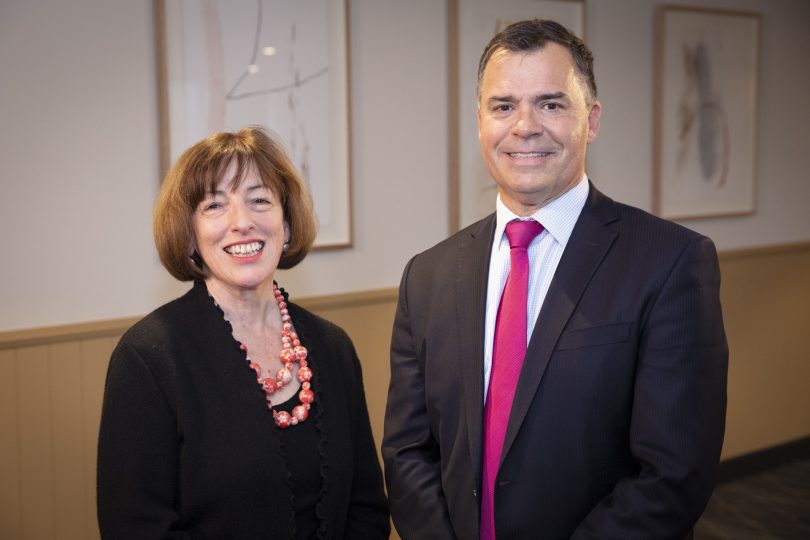 A meal and a cold beverage from the local club with family and friends is a Friday night ritual for many Canberrans. Now one local club is allowing you to give back to the community by doing so, without ever paying a cent more than before.

Canberra Southern Cross Club’s community rewards program commenced in 2015, and was designed to give control of its community support back to members of the club. It has raised more than $1.3 million for numerous groups in the Canberra community.

Members nominate their chosen community support group when they sign up, and every time they make a purchase, a percentage of it goes back to that group.

Canberra Southern Cross Club CEO Ian Mackay says the program aligns with the organisation’s original vision from when it was first established.

Cold weather brings out warm hearts for our news wrap at the Canberra Southern Cross Club, where community fundraising makes a big difference to Karinya House. We're also talking lotto, the coat of arms, and a shocking incident of racism.

“Unlike other clubs which might serve one particular community, we are very much orientated towards a place which works with anyone and everything, and supports bigger community organisations as well as really small grassroots groups which might not get any other funding,” he explains.

Ian says he gets a real kick out of providing support to smaller groups that otherwise don’t get the recognition or funding they need to stay sustainable.

The club also partners with large charity organisations such as Vinnies, Karinya House and Marymead. All of these are held in high regard and have a lot of support from members, meaning they can receive up to $20,000 a year.

Ian says one of the charities that has been heavily involved with the Southern Cross Club since before the community rewards program was introduced is Karinya House.

“The work they do for the community is really invaluable,” he says.

READ ALSO What do Canberra, carbon dioxide and shampoo have in common?

Karinya House finance and business manager Jo Saccasan says her organisation has always thought the Canberra Southern Cross Club’s rewards program is a fantastic way of engaging its members with many community groups working hard throughout the ACT.

Karinya House is established on the fundamental ethos that all women who are pregnant or parenting deserve to have the support they need, when they need it.

“For many women – for many complex reasons – this is not the case and they simply don’t have the support they need,” says Jo.

“While many people in the Canberra community are aware of all the work we do, there are many more who don’t so it’s great to try to engage the community with our mission.”

Jo says that although Karinya House has been in operation for 23 years, she is concerned that the language used and stigma surrounding single women with children has not changed, as noted previously by the organisation’s executive director, Marie-Louise Corkhill, in 2017 upon accepting the ACT Woman of the Year Award on behalf of Karinya House.

“We do try and work with the use of language and rhetoric to break down stereotypes so individual experiences and stories are what becomes recognised,” she said at the time.

“There are conversations around domestic violence, homelessness and histories of trauma, but I’m not sure the conversation is leading to a broader recognition of how society impacts people’s lives.

“We are all the same, we just have different life stories.”

Thank you The RiotACT. The Canberra Southern Cross Club Community Rewards program is great. Thank you to all Club Members also!! Yes. Every bite counts. 😎☺️ 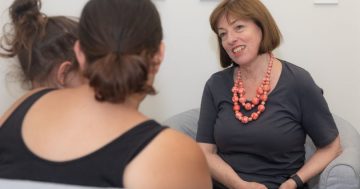 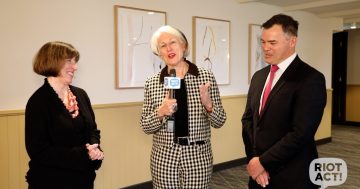 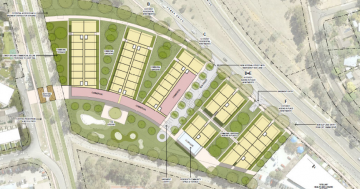 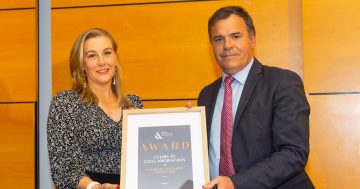