A regional bubble would mean no more snow for Canberrans 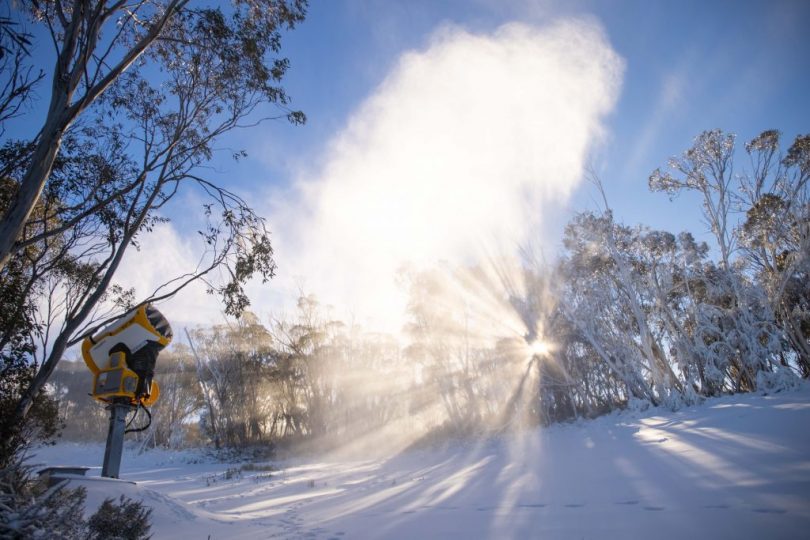 Snow guns and snow gums: Thredbo on 16 May. Photo: thredbo.com.au

The snowfields have already lost all their usual skiers and snowboarders from Sydney, and now they might lose Canberrans as COVID-19 creeps closer to our border and talk turns to travel bubbles.

The Jindabyne Chamber of Commerce has called on the ACT Government to include the ski fields in its regional travel bubble, saying cutting off the region would have a devastating impact.

On 23 July, ACT Health Minister Rachel Stephen-Smith announced that the ACT Government would not be introducing any new travel requirements but that they were ready to “hit the go button” on a regional travel bubble.

A hard border with NSW has been ruled out because of the number of people who commute to the ACT for work every day.

The number of essential workers moving between areas would define the edges of the bubble. As it stands, it would likely extend 100 km beyond the ACT border and would include Queanbeyan-Palerang, Yass, Murrumbatemen, Sutton and Gunning.

NSW residents would still be able to come into the ACT for essential work, school and study, medical and health needs, and compassionate grounds, among other conditions of entry.

Ms Stephen-Smith added that this meant it would be unlikely the alpine towns of Thredbo, Perisher, and Jindabyne would make the cut.

This would be a body blow to the sector which was ready to capitalise on an above-average snow season.

Then, just as school holidays were about to start, Greater Sydney was plunged into lockdown. This meant nearly two-thirds of the snow’s usual tourists couldn’t travel.

It still proved a temptation too irresistible for some.

Last weekend, a family from Greater Western Sydney copped a $2,000 fine after travelling to Thredbo to go skiing. Earlier, a skier was caught on the snowfields, fined and told to isolate for 14 days at his accommodation in Jindabyne.

Canberrans, however, have made the most of the quieter slopes and come in droves.

Region Media spoke to a worker in a Jindabyne ski hire shop who said, “We’re definitely getting a lot of Canberrans this season, and it would be a big blow if they stopped coming”.

Ms Stephen-Smith said conversations continued with local councils in the region to ensure residents can maintain day-to-day travel while stronger restrictions may be put in place for people coming from further afield.

I think the issue is that there are still irresponsible and inconsiderate Sydneysiders deciding that the rules don’t apply to them, who are heading to the snow – potentially causing another outbreak. Perhaps the Jindabyne Chamber of Commerce should do more about policing where their patrons are travelling from first, and stop those who shouldn’t be there coming from lockdown areas (https://www.abc.net.au/news/2021-07-26/covid-19-breaches-attract-fines-across-south-east-nsw/100322830) – then the Jindabyne Chamber of Commerce can put a case to the ACT government to be included in the bubble. Have to confess, I’m not a skier so I don’t really care – but I do care about ACT citizens being unwittingly exposed to COVID because of the selfishness of others.

Keep your snow and the virus , more winters will come that’s the thing about seasons they come n go .

In urban Canberra? Hardly ever, to any useful / skiable extent. I’ve been living here for 52 years.🙂🧐😡

Greg Garth I have watched them. They love to race. View 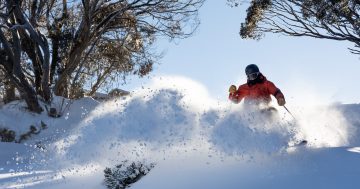 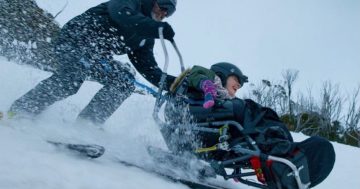 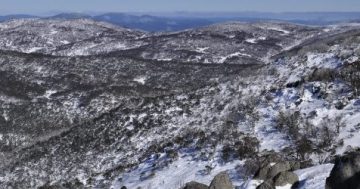