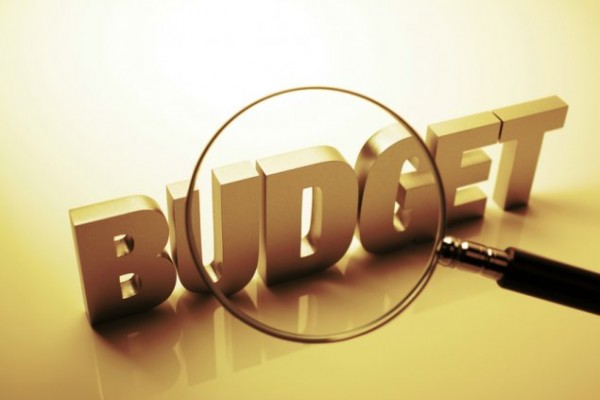 Higher returns from the Land Development Agency and increased revenue from cross border health receipts have helped the ACT Government achieve a balanced budget for the 2016-17 financial year.

The much sought-after achievement is an improvement on the estimated budget deficit of $73.9 million for 2016-17 and comes despite continued big spending on Canberra’s infrastructure.

ACT Chief Minister and Treasurer Andrew Barr will today present to the Legislative Assembly the June Quarter 2017 financial report which details the further improvement in the fiscal position of the Territory.

“This interim result for 2016-17 is a balanced outcome with revenue and expenditure almost perfectly aligned,” Mr Barr said.

“The interim outcome of -$10.6 million represents a $63.3 million improvement on the estimated outcome deficit of $73.9 million.

“This has been achieved through higher than expected revenue together with lower expenditure than forecast,” he said.

“The increase in revenue resulted from higher revenue from cross border health receipts from New South Wales, together with higher dividend and income tax equivalents income.

“Expenditure was down in the June quarter, primarily due to lower than expected wages, salary and associated payments, as well as movements in the timing of some projects.”

The main drivers of the increased revenue include:

Added to this has been an increase of $7 million across a variety of other areas of Government. However, the $115 million in increased revenue has been offset by a $46 million decrease in gains from contributed assets, which relates to the timing of the transfer of assets from private developers. Altogether revenue increased by a net $69 million.

Expenditure in the June 2017 quarter was reduced by a net $15 million, with a big reduction of $61 million in operating lease expenses being offset by an extra $25 million spent on employee expenses and an increase of $21 million in depreciation and amortisation costs.

The increased revenue of $69 million and reduced expenditure of $15 add up to a total fiscal boost of $84 million but this was reduced by a decrease of $21 million in the superannuation return adjustment to give the overall deficit reduction of $63 million.

No mention of the extra ~$90m gained through stamp duty? What about the extra revenue raised through rate hikes. How much did that generate?

Canberra households and businesses struggling to balance their budgets, in no small part due to revenue demands from the ACT Government, will doubtless be greatly cheered by this news.

We have, though, been in a similar place several times in the past “hurrah, Territory Budget balanced” only to discover, six months later, that the Budget has slipped firmly back into the red – always, of course, due to circumstances entirely beyond the control of the ACT Government…… 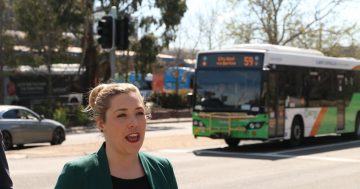