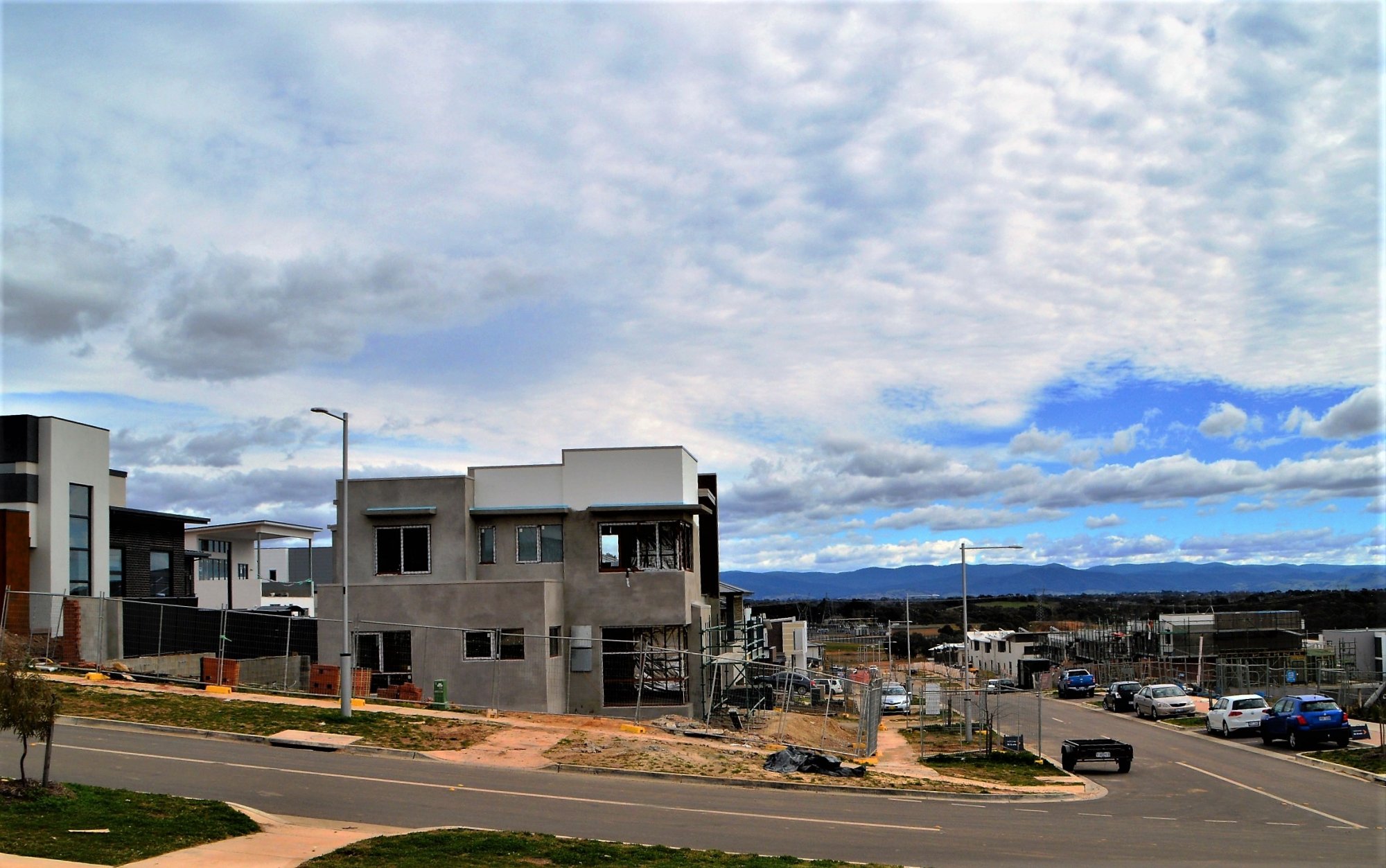 The construction of new apartments which has underpinned Canberra’s building activity in recent years is forecast to fall for the next two years, according to the ACT’s latest housing report card.

However, in contrast to the national picture, the ACT’s building market is expected to remain solid, with construction of detached housing predicted grow strongly and home renovations forecast to make a comeback.

The predictions are contained in the Autumn 2017 Outlook Report for the Australian Capital Territory released by the Housing Industry Association (HIA), which represents the residential building industry.

“The construction of new apartments has underpinned building activity in the ACT over recent years and has driven a doubling of new multi-unit commencements towards the end of 2016,” said HIA Executive Director for ACT and Southern NSW, Greg Weller.

“However, we expect that multi-unit commencements will fall for the next two years, before the market returns to sustainable growth levels in 2018/19. With such a high exposure in this sector of the market, a fall in units will impact on overall dwelling numbers.”

Mr Weller said the star of the latest forecast is detached housing commencements which experienced 42.5 per cent growth during the 2016/17 financial year, even though this was from a low base.

“Growth in this sector will see detached homes elevated to near levels not seen since 2009/10, and rebalance single dwellings more with multi-units,” Mr Weller said.

“Renovations activity in the ACT has waned in recent years but we forecast that this will increase in the next couple of years reflecting stronger wages growth, more houses reaching the prime age for renovations, and house price gains in the region.”

“The ACT building market is forecast to remain strong off the back of a stable economy and significant investment in infrastructure,” he said.

“The territory’s economy is performing quite strongly. The combination of low unemployment and strengthening population growth bodes well for the outlook for building activity in the ACT, which is in contrast to other parts of Australia.”

In terms of the national market, the HIA is forecasting a decline in new home building following record levels in 2016.

The national report forecasts that last year’s record levels of activity are unlikely to be seen again until well into the 2020s.

“The housing boom was not consistent across Australia and now with NSW and Victoria cooling, all indicators are that the market is well past its 2016 peak when over 231,000 new homes were commenced,” HIA Senior Economist, Shane Garrett said.

“Combined with another layer of obstacles to foreign investor participation in the housing market, new home building volumes are set to move downwards over the next couple of years.”

Joe McDowell - 3 minutes ago
Just scrap it View
chewy14 - 24 minutes ago
JC, simply not correct, I'm not anti anything other than bad governance and poor decision making. Particularly when the decis... View
Ashley Wright - 2 hours ago
Julian Sortland believe already decided Canberra will use batteries rather than supercapacitors and the original vehicles are... View
Community 1

Tom Worthington - 19 minutes ago
We need a new railway station, but it would not be cost effective to put it in the city centre. It could be instead located a... View
Lifestyle 41

Nancy Olsson - 37 minutes ago
Fantastic display hmmm will visit next year. View
Sue Brooks - 2 hours ago
So beautiful. Looks like a painting. View
Heather Alexander - 4 hours ago
LoveTulip Tops gardens, so glad you have posted these wonderful pictures. View
Opinion 32

Frank Koch - 45 minutes ago
Margaret Freemantle no I don’t but I know of her and she has done well so we shouldn’t begrudge her in any way. Most peop... View
News 17