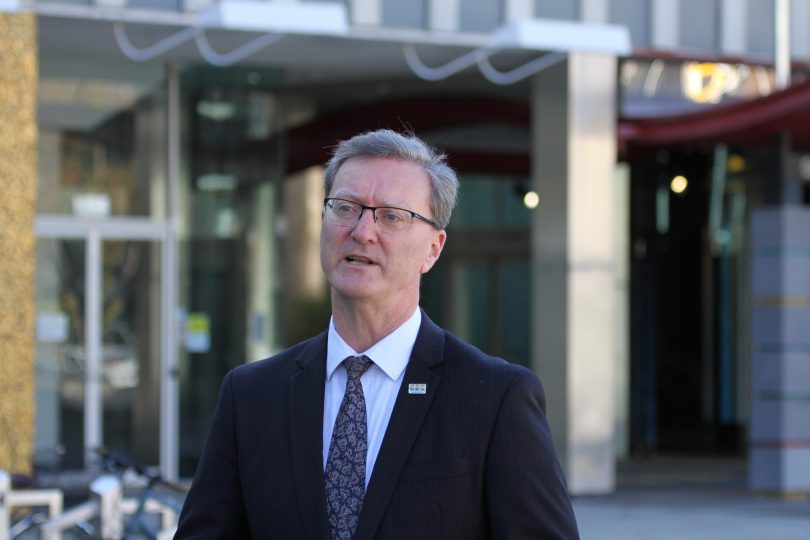 Political donations from property developers have been banned in the ACT and any gifts above the value of $1000 need to be disclosed to the ACT Electoral Commission within seven days.

However, the new legislation will not come into effect until after the 2020 ACT election, in mid-2021.

An amendment moved by the Greens to ban donations from pokies lobbies was voted down by both Labor and the Liberals.

“Property developers depend heavily on decisions made by government about land development applications and other processes,” he said.

“There is a strong public interest in reducing the prospect of planning decisions being influenced by political donations.”

The legislation comes on the back of the ACT Government announcing a four-year $4.9 billion infrastructure package to lead the Territory’s economic recovery.

The electoral reforms were included in the 2016 parliamentary agreement between Labor and the Greens, which outlined measures to be undertaken in this term of government to ensure confidence from the Greens, who hold the balance of power.

The reforms were also recommended in the report of the Select Committee on the 2016 ACT Election and Electoral Act tabled in the ACT Legislative Assembly in December 2017.

The laws follow similar bans on property developers in NSW that have been in place for the past decade. Donations from the tobacco, liquor and gambling industries are also banned in NSW.

Truth in political advertising laws were also passed by the ACT Legislative Assembly on its final sitting day ahead of the October election as well, setting a benchmark for disinformation and the distortion of truth in political campaigns.

The laws will not apply to the 17 October ACT election, although the ACT Electoral Commission recently launched its Check the Source campaign to help counter misleading and deceptive advertising. 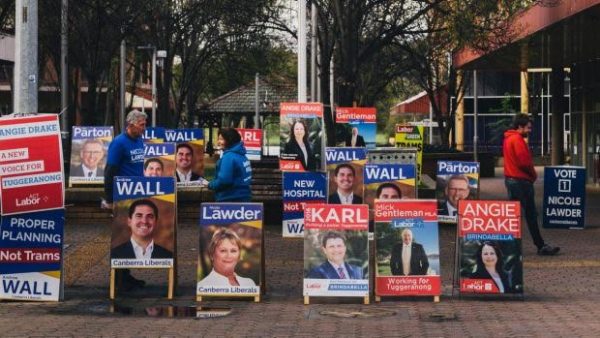 The new truth in political advertising laws will not come into effect before this year’s ACT election. Photo: File.

The laws were lauded by The Australia Institute, which has been lobbying for the laws and called the development a “stunning breakthrough”.

“Disinformation and the distortion of truth is one of the big issues of our age,” said executive director of the Australia Institute Ben Oquist. “Unless action is taken, we risk our public debate sliding into a fake news free-for-all.

“Around the world, democracies are struggling to adjust to a world full of disinformation. How to address this challenge will be a defining issue of our age.

“Elections – the very heart of our democratic system – need the most protecting from these trends, and political parties and politicians have a special responsibility to act.”

READ MORE Can truth in political advertising be legislated before October’s election?

One notable difference between the 2016 and 2020 elections is that city rangers are now able to immediately remove non-compliant electoral posters instead of having to notify the party and wait seven days.

The 2016 ACT election review detailed 132 complaints made relating to a party and a candidate’s activity, up from 110 in 2012 and 105 in 2008. However, the majority of these complaints related to canvassing within 100 metres of a polling place and incorrect authorisation of advertisements.

“Where the Commissioner was of the view that a breach of the Act may have occurred, the Commissioner’s first approach was to contact the potential offender and ask them to comply with the Act,” the 2016 election review found.

“All reported cases of unauthorised electoral matter are addressed in the first instance with a request to cease distribution of unauthorised matter and to ensure the matter is correctly authorised.

“This process is generally very effective. The Commissioner did not see cause to refer any unauthorised material to the Australian Federal Police for prosecution in 2016.”

That was very strange. We will have truth in political advertising, just not now when we need it. 😣

The cash doesn’t understand about law, it speaks any language

How about limiting the number of terms to two and get fresh (first time) candidates who have demonstrated listening abilities elected and not elect any candidate who has already served two terms. This will help get rid of corruption and self indulgence, .

Let’s request those new members to do something meaningful about poker machine ( gambling ) and alcohol addiction as well as banning individual donations above say $200 -$1,000 ( there will be conversations about what amount would be appropriate) so as to minimise the risk that a candidate will be beholden to a donor, and banning all forms of corporate or non personal donations.

The ACT Legislative Assembly recently legislated laws to progress truth in political advertising in the ACT. Candidates should consider extending these laws to cover all published material including social media posts ( made by media, politicians, political candidates and others) to ensure these publications are fact and must be supportable by defensible evidence and opinions to be labeled as opinions (with a truth integrity type body charged with calling out falsehoods) being implemented within the next 12 months. Ideally, similar laws should be enacted to cover Federal Politics.

Also we need a national corruption investigation and prosecution body now. Any candidate who promises to do their best to implement these things and who has served less than two terms will get my vote. 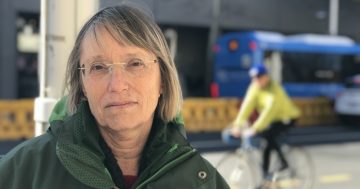 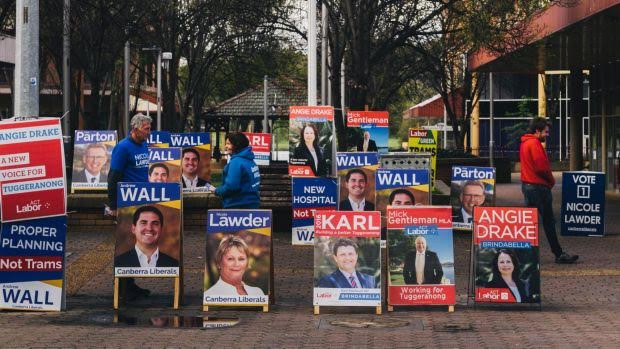