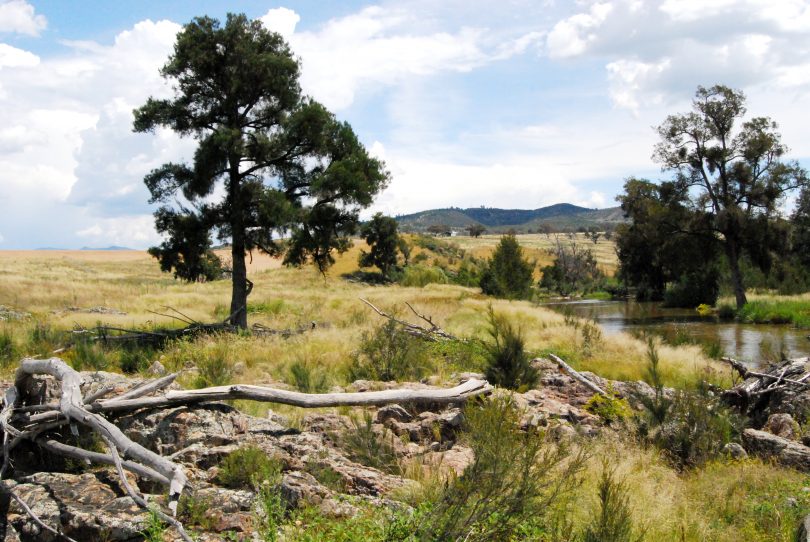 The ACT government is calling on the Canberra community to provide input on a draft plan to guide the management and restoration of the proposed Molonglo River Reserve.

Set between the growing suburbs of Coombs and Wright, the site of the proposed reserve comprises of 1,280 hectares and extends 23 kilometres along the Molonglo River from Scrivener Dam to the Murrumbidgee River Corridor Reserve.

According to the ACT government, the reserve contains some of Canberra’s best river landscapes and is home to a wide range of native plants and animals, including the endangered pink-tailed worm-lizard, superb parrot and box-gum grassy woodland habitat.

As a central recreation location for the growing Molonglo Valley region, the government said it is important the final plan strikes a balance between community use, cultural heritage and nature conservation and they are requesting your help to get the balance right.

Following the finalisation of the plan, the Molonglo River Reserve will be officially declared a new nature and special purpose reserve.

Minister for the Environment and Heritage Mick Gentleman said the Molonglo River Reserve Draft Management Plan will be the final piece of the puzzle needed before declaring the area an official reserve.

“Developed following consultation with key stakeholders, the draft plan gives clear direction on how the area, including its biodiversity, land and waters, will be protected and managed to satisfy nature conservation, cultural heritage and recreation objectives. The Canberra community is invited to review the draft plan and tell us if we have that mix right.”

With the reserve being significantly changed by forestry and farming, the draft plan outlines substantial remedial and restoration work needed to return the natural ecosystems to good health.

“In recognising past and present Indigenous connections to the river corridor, we will continue to work with the Aboriginal community to gain their perspectives and involvement in management and interpretation of sites within the reserve, including heritage sites and objects.

“I encourage anyone with an interest in this area to look at the draft plan and help us protect and restore the reserve,” Mr Gentleman said.

To view the draft management plan or to have your say on the management of Canberra’s newest reserve click here. Consultation is open until 23 March 2018.

I have questions for the Minister on this draft plan and the process. If you have any specific concerns, please get in touch with me: lee@parliament.act.gov.au and I’ll do my best to pursue them on your behalf

Looks as though the management plan is just another precursor to locking people out of the area. Plenty of “Use X will be reviewed at a later date in case it becomes unmanageable”.

Nothing unusual I guess. Can’t access most bushland in the ACT as it is because of locked gates.