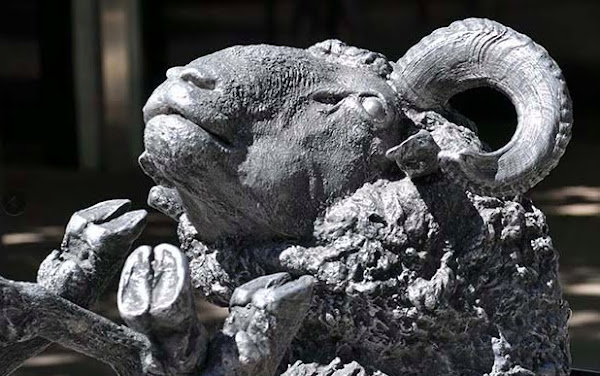 The ACT Government and the National Capital Authority have made a new website. Soon they will make a new Canberra City. Hopefully it looks nicer than the website.

Katy Gallagher had this to say about the plan:

We’re about to start work on a City plan. That plan will help us decide the overall direction of central Canberra over the next few years, including pedestrian facilities, traffic, and personal and public transport.

The plan will embrace initiatives by the ACT Government and the National Capital Authority.

I’d like to acknowledge the generous support of the Federal Government through funding provided via the ‘Liveable Cities program.’

We already have a city that’s ranked among the most liveable in Australia. We’d like your feedback to ensure it stays among the top cities, and that we keep pace with the demands of business and people who use or visit the city centre.

What’s interesting is the difference between this website and the City to Lake one. While City to Lake gets a slick independent page, City Plan is stuck with an awful ACT Government webpage.

Have a look at this pdf discussing one of the key themes behind this plan ‘Growth in the City‘.

Their plans include ‘finding the right balance’ and ‘giving life to areas’ and nothing really solid. They ask a lot of questions thought, which I guess shows they’re thinking about things.

They do have a link to the City to the Lake website though so you should just look at that. It really is a much better website and it actually says some things. We’re getting a stadium in the city apparently, that might be nice.

“…but haven’t really given much to give feedback about.”

They know exactly what they are going to do already.

Geez, they still dont get it. No amount of planning and esteemed architects are going to ‘top down’ plan a better city. Get over Griffin.