ACT has highest rates of breast cancer but lowest deaths from lung, liver and neck cancers

The ACT has the highest rate of new cases of breast cancer in Australia but the lowest rate of all cancers combined according to the latest report from the Australian Institute of Health and Welfare (AIHW).

The territory also has the lowest overall rates of deaths from cancer of all states and territories – including the lowest mortality rates for lung cancer, liver cancer and head and neck cancers.

And while the mortality rate for breast cancer in the ACT is slightly above the national average, it is below that of three other jurisdictions – meaning that the territory’s high rate of breast cancer hasn’t translated into the highest rate of deaths from breast cancer.

The head of the AIHW’s cancer data and monitoring unit, Justin Harvey, told Region Media that high rates of breast cancer are often associated with high socio-economic status, with one of the main drivers being child-bearing factors.

“Females who haven’t had children or had their first birth at a late age have an increased risk of breast cancer,” Mr Harvey said.

“Also, breastfeeding has been associated with a lower incidence of breast cancer.”

Mr Harvey said that the participation rate for the ACT in breast screening is also higher than most other jurisdictions.

“There may be better detection in the ACT potentially,” Mr Harvey said.

“The other side to it is mortality. The death rates are similar to the national average.”

This is higher than the national average of 20.1 deaths from breast cancer per 100,000 females but is lower than the rates in the Northern Territory, Tasmania and South Australia. 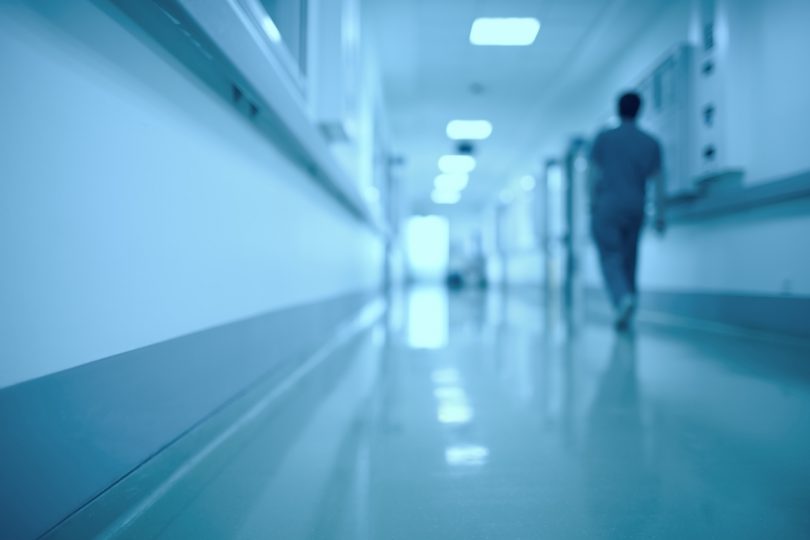 The ACT’s mortality rate from combined cancers is the lowest of all states and territories.

During the same time period, the mortality rate was lowest in the ACT but highest in the Northern Territory.

“We are doing well in terms of overall cancer incidences and cancer mortality,” Mr Harvey said.

He said several factors contribute to this including the ACT’s high socio-economic status, better ‘health behaviours’ and having more people take part in the health system.

Apart from breast cancer, pancreatic cancer is the only other cancer for which the ACT has a higher-than-average rate.

“This increasing trend is primarily due to rises in the number of cases of prostate cancer, breast cancer, bowel cancer and melanoma, and is partly explained by the ageing, and increasing size, of the population,” Mr Harvey said.

Over the same period (1986-1990 to 2011-2015), survival rates for patients with cancer of the larynx, lip cancer, mesothelioma, brain cancer and cancer of other digestive organs showed no significant change. The report also found that survival rates for those suffering from bladder cancer had decreased. 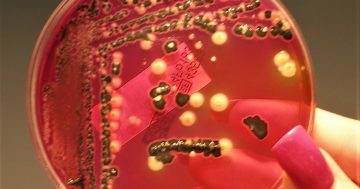