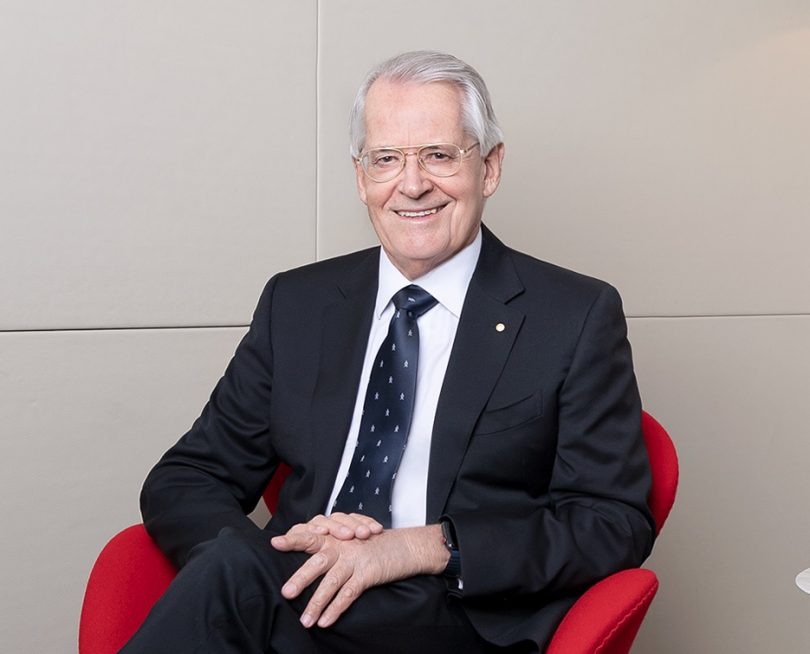 The ACT’s first Integrity Commissioner, Dennis Cowdroy QC, will leave the role in the new year after less than two years in the job.

Speaker of the ACT Legislative Assembly Joy Burch said Mr Cowdroy, who took up the appointment in May 2019, had done a marvellous job of establishing the ACT’s first anti-corruption watchdog, which included setting up permanent offices and recruiting a CEO and staff to the Commission.

”With the work well underway and experienced and capable staff having been recruited, Mr Cowdroy has done an exceptional job in establishing the Commission and we thank him for this work,” Ms Burch said.

Ms Burch said she would now appoint an Acting Commissioner for a period of up to six months to ensure the work of the Commission continues, and commence the process of recruiting the next Integrity Commissioner.

Mr Cowdroy said: “I think it is timely a successor is appointed so that the new Commissioner can maintain the momentum of the operations of the Commission.”

The Integrity Commission is now well established in its offices in Kingston, with work progressing on all complaints received.

The Commission began receiving complaints on 1 December 2019. To date, 127 complaints had been submitted.

CEO John Hoitink told Region Media earlier this month that there remained about three full investigations and 13 preliminary investigations into “serious and systemic” corruption within the ACT public service.

The Commission received an extra $6.7 million in funding over the next four years in the August budget update. The funding increase had allowed the body to employ more specialist staff, and it now had about 14 full-time staff.

Mr Cowdroy brought a wealth of experience to the Commission. He was a justice of the Federal Court of Australia, served as an additional judge of the ACT’s Supreme Court, and was a Land and Environment Court judge.

He also served in the Navy reserve as a captain, as well as on the Defence Force discipline appeal tribunal. He was awarded the Medal of the Order of Australia for his services to the Returned and Services League of Australia.

“CEO John Hoitink told Region Media earlier this month that there remained about three full investigations and 13 preliminary investigations into “serious and systemic” corruption within the ACT public service”.

Let’s hope that we, the tax payers, are informed soon of what the investigations were about, the outcomes and who the culprits were. 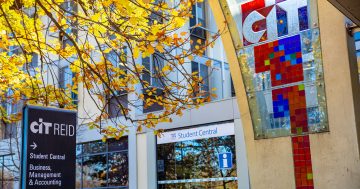