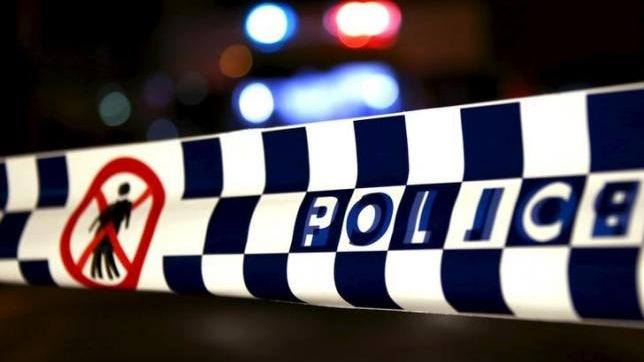 A 28-year-old ACT woman is to appear in Goulburn Local Court following a fatal accident near Crookwell in December 2019. Photo: Supplied.

An ACT woman has been charged over a collision near Crookwell last year that resulted in the death of a 62-year-old woman.

The 28-year-old is due to appear before Goulburn Local Court on 5 August charged with negligent driving causing death, negligent driving occasioning grievous bodily harm, and cutting in front of a vehicle after overtaking.

Emergency services were called to Binda Road, Binda – approximately 15 kilometres north-west of Crookwell – at around 11:15 am on Saturday, 7 December 2019 following reports a Toyota Landcruiser SUV and a Hyundai Accent sedan had collided.

According to reports at the time of the accident, both vehicles were travelling in a northerly direction when they collided, both veered off the road and rolled.

The SUV was towing a trailer at the time of the collision.

Despite the efforts of NSW Ambulance paramedics, a 62-year-old female passenger in the SUV died at the scene.

Officers from the Crash Investigation Unit commenced an investigation into the circumstances surrounding the crash.