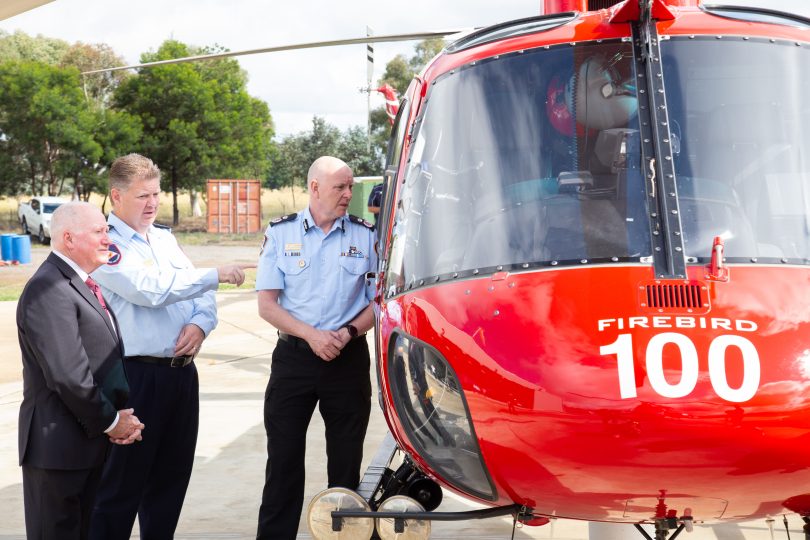 It may be a damper, milder summer than last year’s horrific season but the arrival of three helicopters for service in the ACT is still a welcome sight for the Territory’s firefighters.

With all that rain, it’s the prolific grass growth that has them worried, particularly later in the fire season when it usually dries off and cures.

The two medium-sized helicopters, Helitac 274 and 275, and Specialised Intelligence Gathering Firebird 100 all played an active role in last season’s bushfire battles in and around the ACT.

Sourced through the national firefighting arrangements at a cost of $1.6 million, the helicopters will be based at the ACT Rural Fire Service Hume Helicopter Base until late March, but their stint can be extended if conditions turn nasty.

While their primary role is to fight bushfires, the helicopters can be deployed for other uses such as search and rescue, particularly in remote areas, and assist surrounding regions.

For example, with its 360-degree video or thermal camera, the Firebird was deployed on 30 December to help police find a missing person on Kambah Pool Road.

But the Firebird comes into its own in firefighting because of its ability to detect a fire early, such as ignitions from lightning strikes, and provide real-time intelligence to crews about its location, direction and behaviour.

ACT Emergency Services Agency Deputy Commissioner Ray Johnson said the Firebird enabled the Incident Management Team team to make much better and much more efficient decisions due to the intelligence it provides. 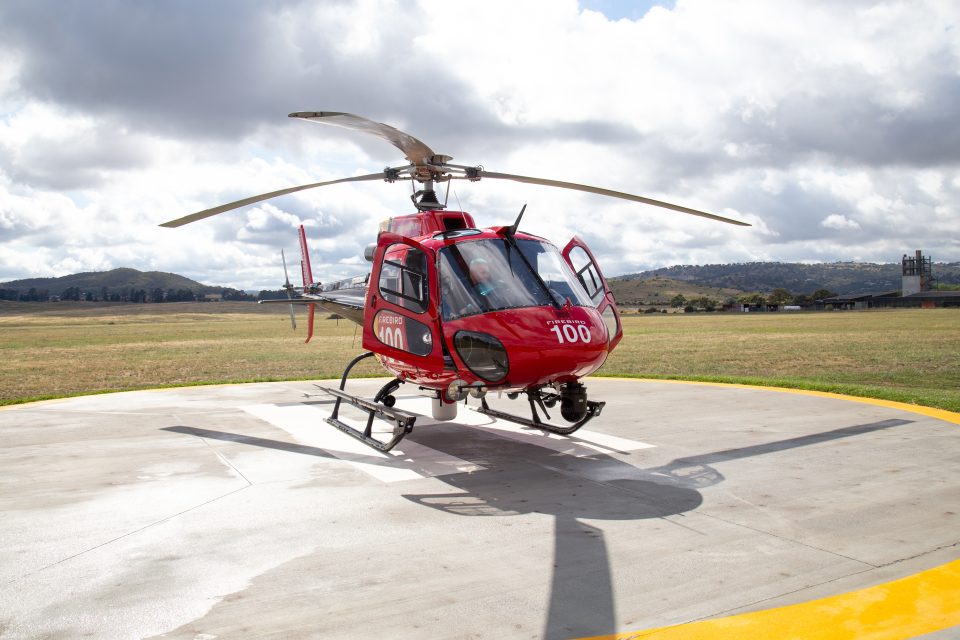 The Firebird 100 helicopter on the helipad at Hume. 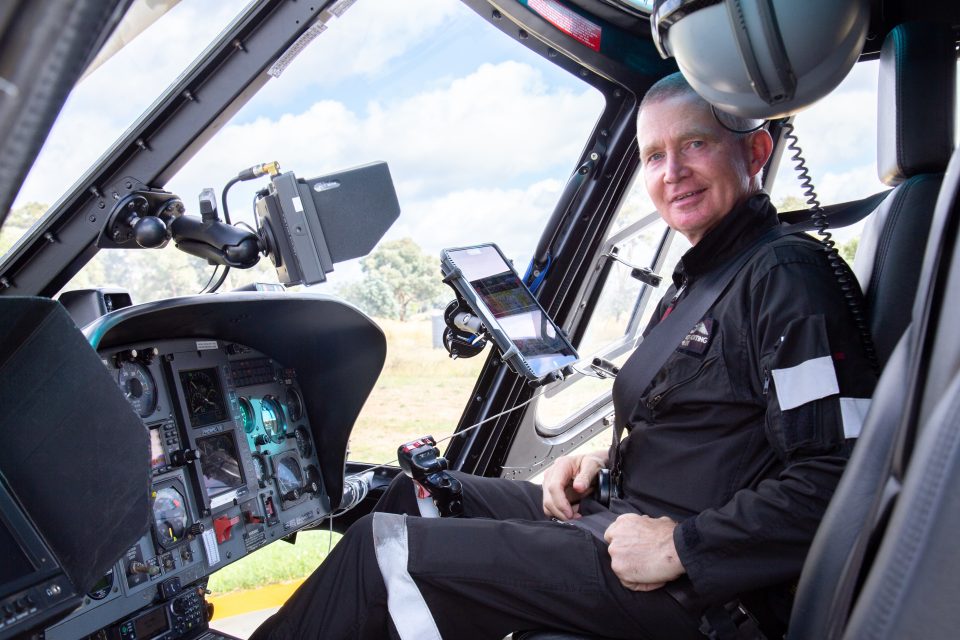 The view in the cockpit of the Firebird intelligence-gathering helicopter. 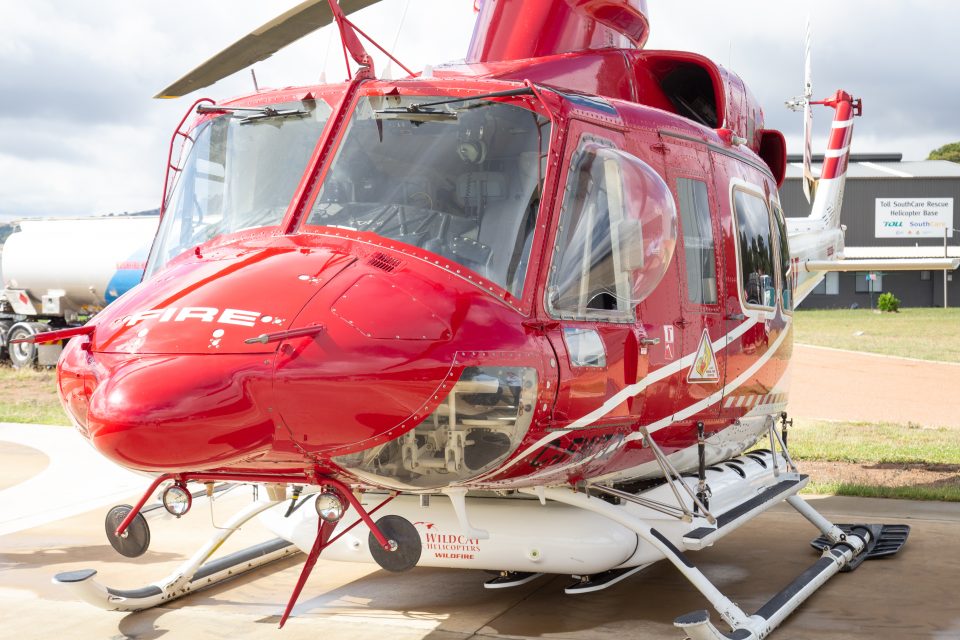 One of the medium-sized Helitac choppers.

”Aerial surveillance capability gives us a great edge over fire. It gives us a much better understanding of behaviour and how we would fight it,” he said.

It meant resources could be deployed quickly, including the Helitac 274 and 275, which can winch rapid response crews into remote locations to suppress fires before they get out of control.

These two helicopters also come with two belly tanks that can carry 1500 litres of water to douse fires.

”The reality in many parts of Australia is places are very difficult to access by road or by foot to fight fire, so the ability to see and access it from the air is critical,” Deputy Commissioner Johnson said.

He said the main fire threat this season came from the fast-growing grass in and around the ACT.

”We are watching with great caution the progress of the grass as it cures,” he said. ”We are likely to see more grass fires and these assets will help us fight the fires if and when that occurs.”

READ ALSO: Would a major indigenous monument be a better idea than expanding the AWM?

Emergency Services Minister Mick Gentleman said there were no plans at this stage for the ACT to acquire its own aerial capability, saying it was more economical for the Territory to access the helicopter services through the national arrangements for the peak of the fire season.

The Hume helipad has also been upgraded so less dust is generated and it is a more hospitable environment for crews working there.

Mr Gentleman also reminded all Canberrans to Be Emergency Ready and complete their Survival Plan from the ESA website.