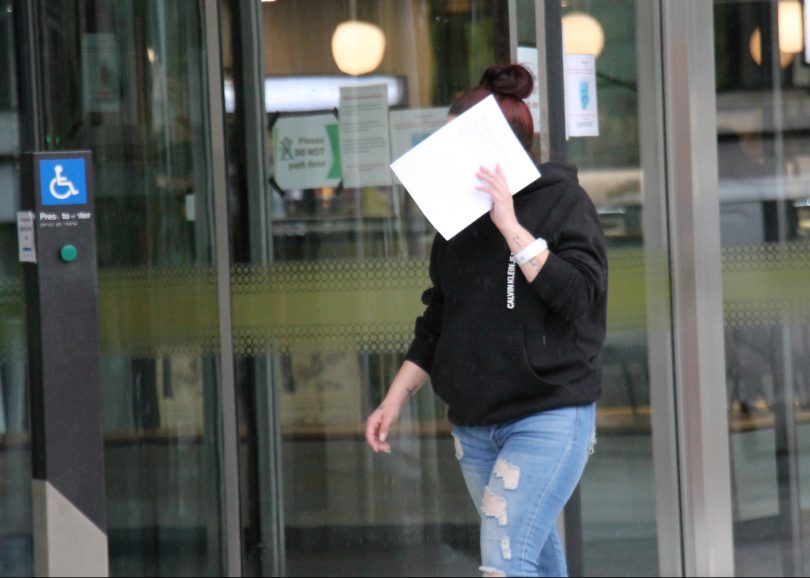 An alleged shoplifter accused of stealing over $2600-worth of items from a south Canberra Woolworths and possessing a homemade firearm, a single-shot pipe, has been granted bail.

Sheryl Cordy, 33, was arrested yesterday before appearing in the ACT Magistrates Court on Thursday (7 April). The prosecution did not oppose bail and it was granted by Magistrate Beth Campbell for her to live in Weston.

Police raided her home in Weston on Wednesday and allege they found other property suspected of being stolen, as well as the homemade firearm, ammunition and a substance believed to be methylamphetamine.

Her bail conditions also include her not going near Mawson Woolworths. She will return to court on 29 April. 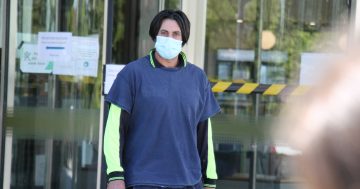